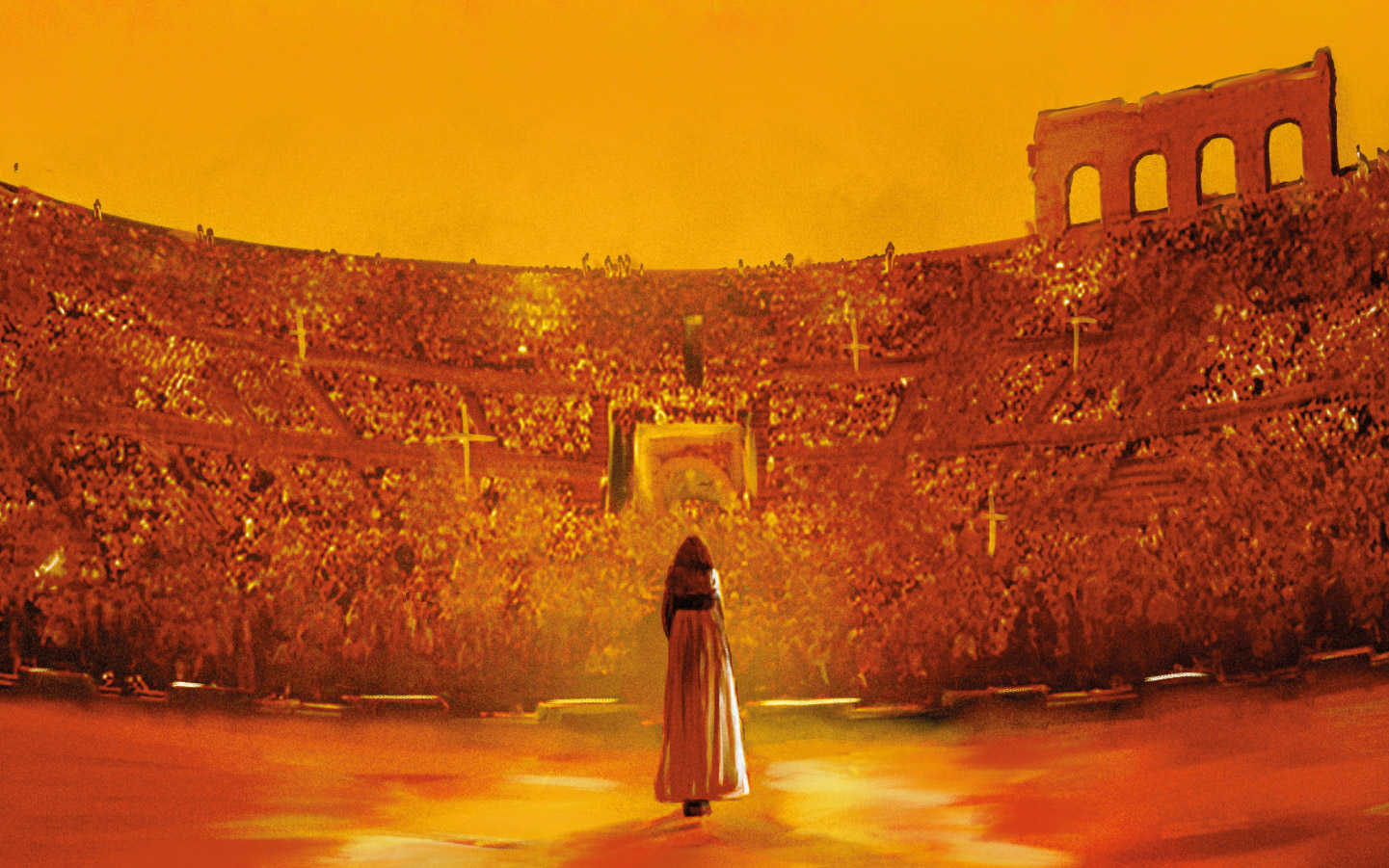 The Fondazione Arena di Verona has announced its 2023 season, which will celebrate the 100th anniversary of the Arena Opera Festival.

To celebrate the occasion, the festival will present 50 unique performances in less than three months.

The season will open with “Aïda” by Verdi in a new production.

The staging of “Carmen” by Bizet by Franco Zeffirelli returns to the stage.

Verdi’s “Rigoletto” will be performed at the Verona Arena.

Verdi’s “La Traviata” will return in Franco Zeffirelli’s latest production for the Arena.

Verdi’s “Nabucco” will be performed in Gianfranco de Bosio’s production.

Puccini’s “Madama Butterfly” will be performed in Franco Zeffirelli’s production.

Juan Diego Flórez will make his debut at the Arena di Verona.

Plácido Domingo will return to the Arena in a special event dedicated to the legendary singer.

Jonas Kaufmann returns to Verona for his second performance.

Casting will be announced in the coming months.