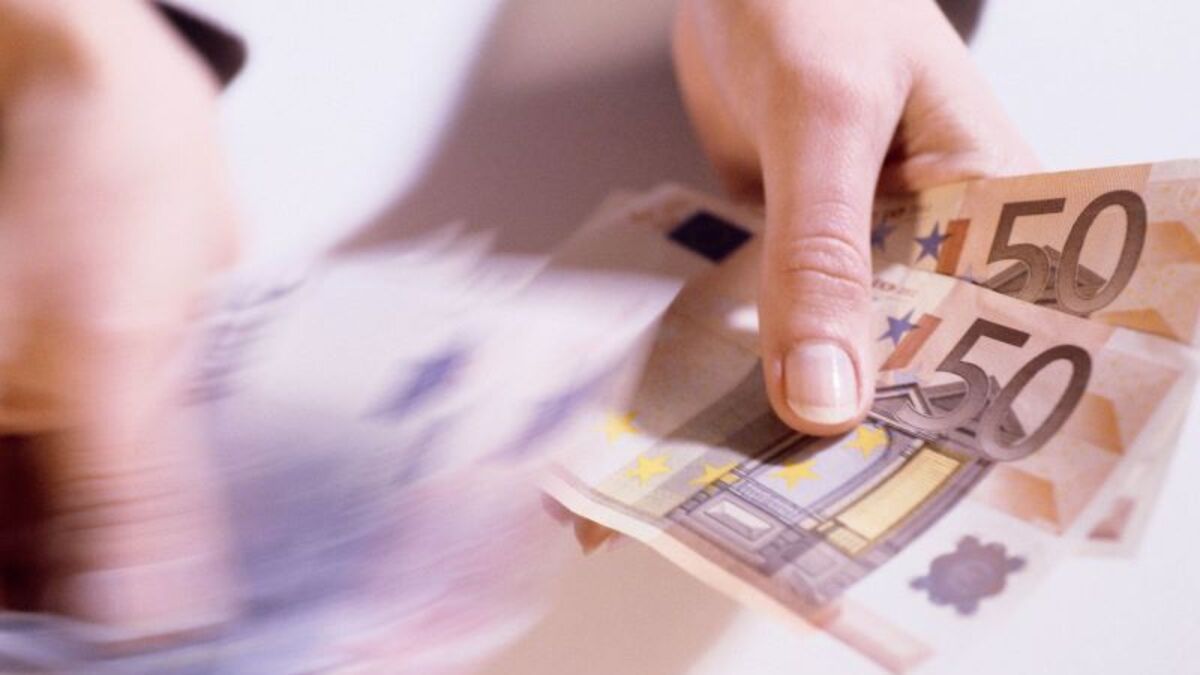 Financial tensions are impacting workers in Ireland, prompting them to borrow money, overdraft or access payday loans, a new investigation has found.

A study commissioned by Wagestream, Ireland’s premier income streaming app that gives employees access to a percentage of their own wages earned before payday, found that more than three-quarters (78%) of workers say they feel financial difficulties before the arrival of their paychecks.

Almost two in five workers (39%) say they need to borrow money before the end of the month with some frequency.

Young workers aged 18 to 24 (26%) are much more likely to have used a payday loan company to close a financial gap.

This figure was more than 20 points higher than for all other age groups.

Overall, 71% of men vs. 84% of women experience financial hardship before payday.

The survey asked where people had access to extra money to help them and just over half (55%) approached family and friends, while a third (33%) said they ‘they borrowed money through their credit cards.

17% said they used their overdraft facility and 17% went to their local credit union.

Almost two in five workers (39%) say they had to borrow money to pay for an unforeseen event such as a car breakdown, a new dishwasher, etc.

“The workers basically give their employers an interest-free loan every month. We all work hard for our money and we should be able to access what we have earned if and when we need it.

“At Wagestream, we want to stamp out payday loan companies and help people avoid credit cards and other high interest debt.

“By offering Wagestream to employees, employers can help alleviate financial problems for their staff and encourage financial well-being in the workplace.

Access to Wagestream is set at a maximum of 50% of salaries already received at the time of the transaction.