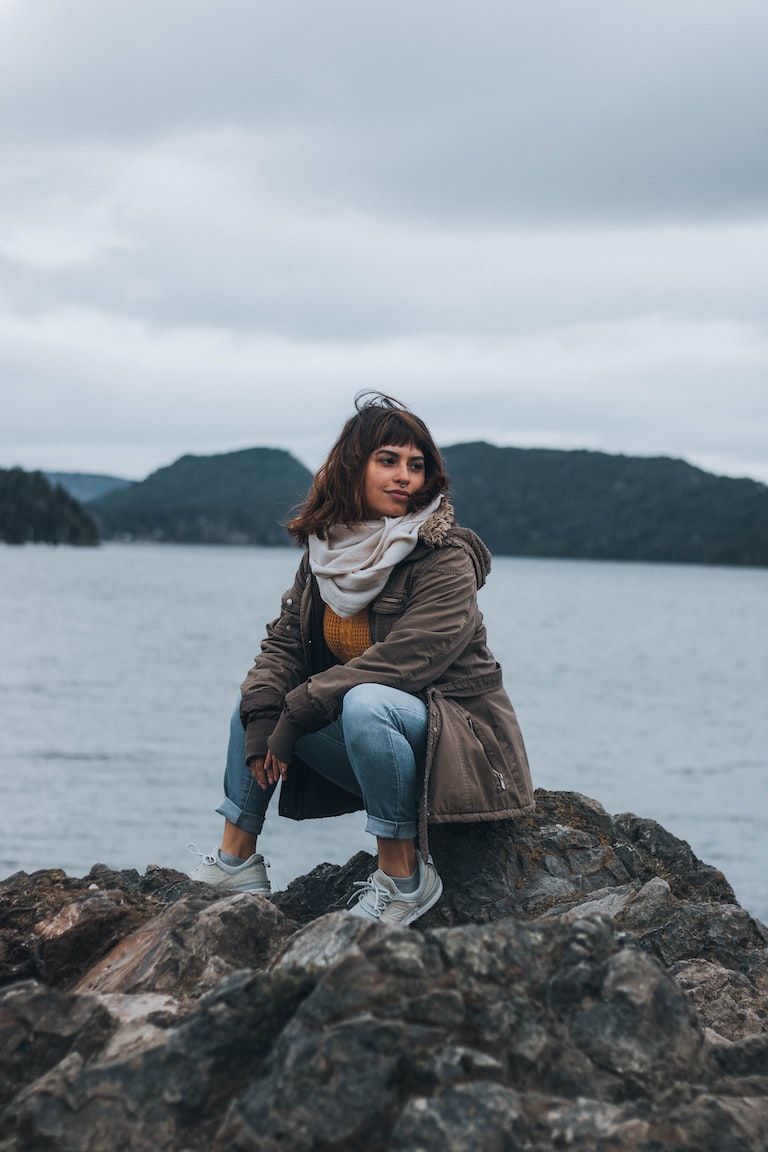 AFK Arena just launched a new gift redemption code for its players to celebrate the Chinese Mid-Autumn Festival holiday – here’s the code, where to use it and its time limit.

g594b6vpjk is your code, officially shared via the AFK Arena Twitter account. The code will be valid until September 24, 2021 at midnight UTC. Which corresponds to Thursday, September 23 at 8 p.m. EST. Click here for conversions to other time zones and a countdown timer.

How to use your codes

AFK Arena is a Chinese JRPG gacha published by Lilith Games. Based in Shanghai, the company is one of the largest Chinese developers and publishers outside of Tencent. AFK Arena was first launched on mobile in 2019. Note that Lilith Games has absolutely no relationship with the Japanese company eroge LiLith who is behind the Taimanin series.

Do you have something to tell us about this article?