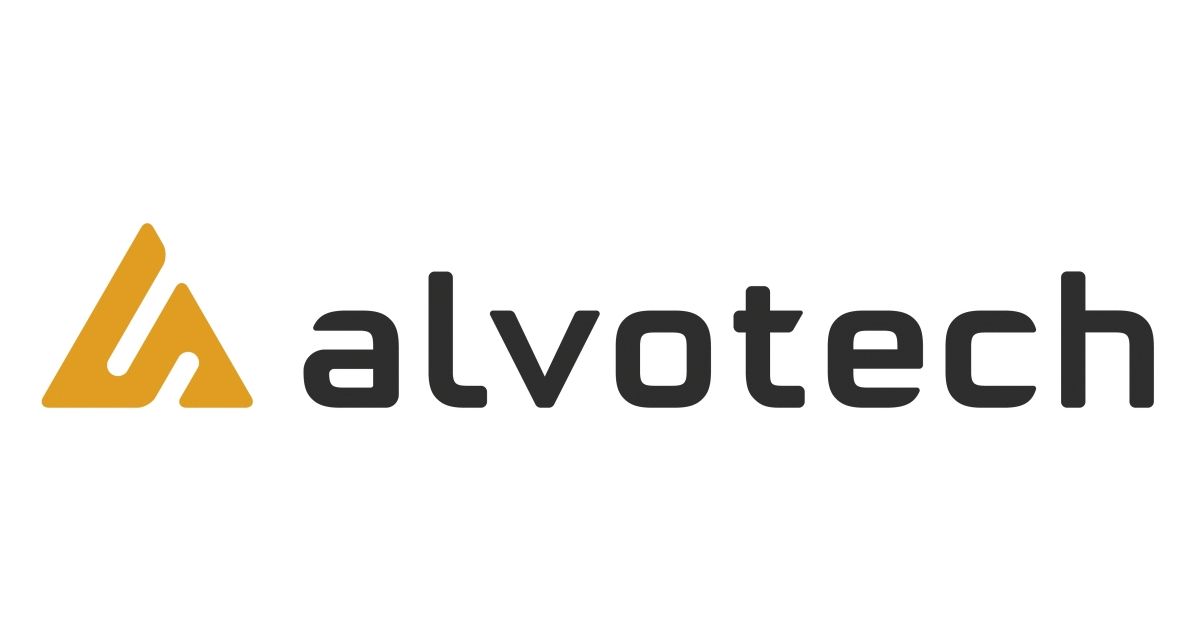 In its first-half 2022 earnings report, Alvotech announced that its revenue reached $40.1 million, largely driven by Canadian and European launches of its biosimilar adalimumab (AVT02) referencing Humira.

The period lasted from January 1, 2022 to June 30, 2022. During the same period a year earlier, the biosimilars company pureplay generated $2.0 million in revenue.

AVT02 was approved for the Canadian market in January 2022, where it is marketed as Simlandi. In early June 2022, Alvotech, through its partnership with STADA Arzneimittel, launched AVT02 under the name Hukyndra in France, Germany, Finland and Sweden. Biologics license applications for approval and interchangeability of AVT02 are currently under review with the FDA.

Also in June, shares of Alvotech officially debuted on the Icelandic and US stock markets.

“We have achieved a number of crucial milestones since we first announced our intention to enter the public markets; launching our first biosimilar in Europe and Canada, advancing several biosimilar candidates through clinical trials, and transitioning from a private to a publicly traded company in the United States and Iceland,” said Robert Wessman , founder and executive chairman of Alvotech, in a statement. .