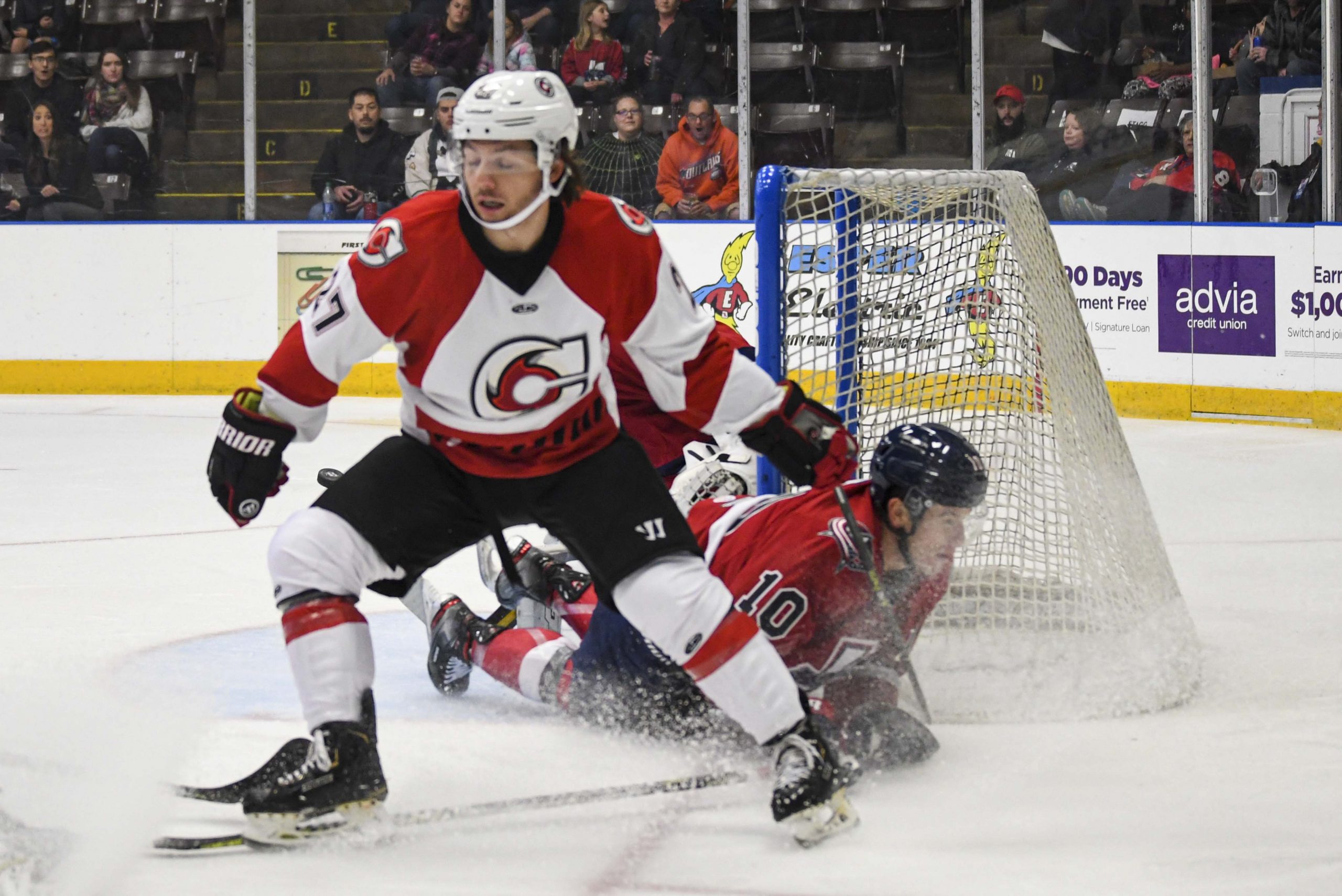 KALAMAZOO, MI – An attack that scored five goals in its first game six days ago collided with a hot goalie on Friday at the Wings Event Center as the Kalamazoo Wings (1-1-0-0) fell 1-0 against the Cincinnati Cyclones (2-0-0-0).

The K-Wings controlled the game for much of the opening period, edging Cincinnati 11-5 with nothing to show. The Cyclones failed on two power plays in the frame, as both teams reached the locked first intermission in a scoreless game.

Towards the end of the second period, Louie Caporusso broke the deadlock when he threw a pass through Mike Gornall’s cross from the box to beat goaltender Jet Greaves with just over three minutes to go. Kalamazoo received two power plays in the stanza, but couldn’t resolve Cyclones goalie Mat Robson, who made 22 saves in the first two frames. 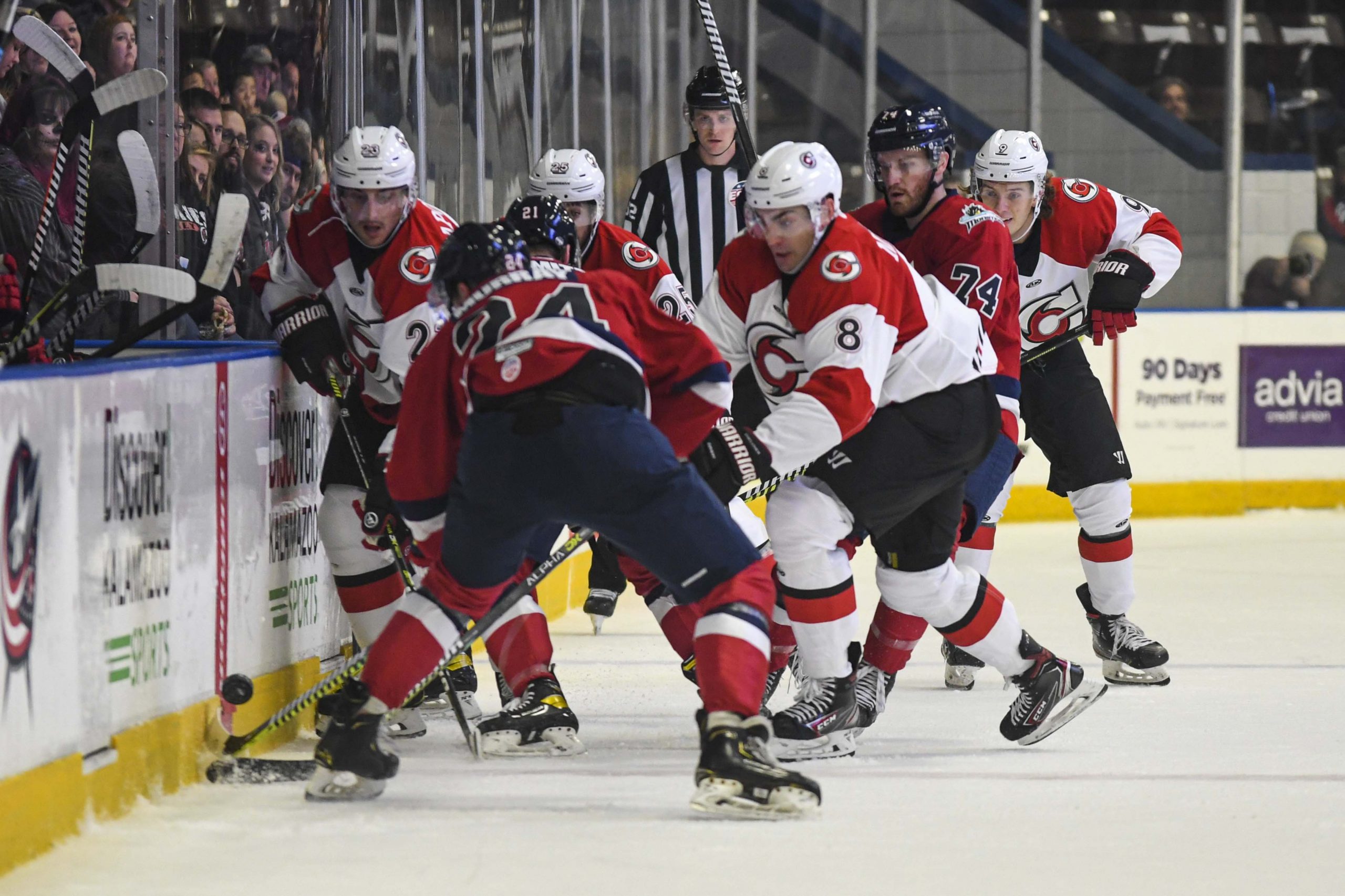 Robson repelled 10 more Kalamazoo shots in the final period and the Cyclones killed two more penalties to preserve the 1-0 shutout.

Greaves stopped 18 of 19 shots in his first professional loss. It was also the third start in a row the rookie goaltender had allowed exactly one goal, after helping Cleveland beat Belleville 2-1 in the American Hockey League last Saturday and backing Kalamazoo to a 4-1 win over Toledo on October 16. . 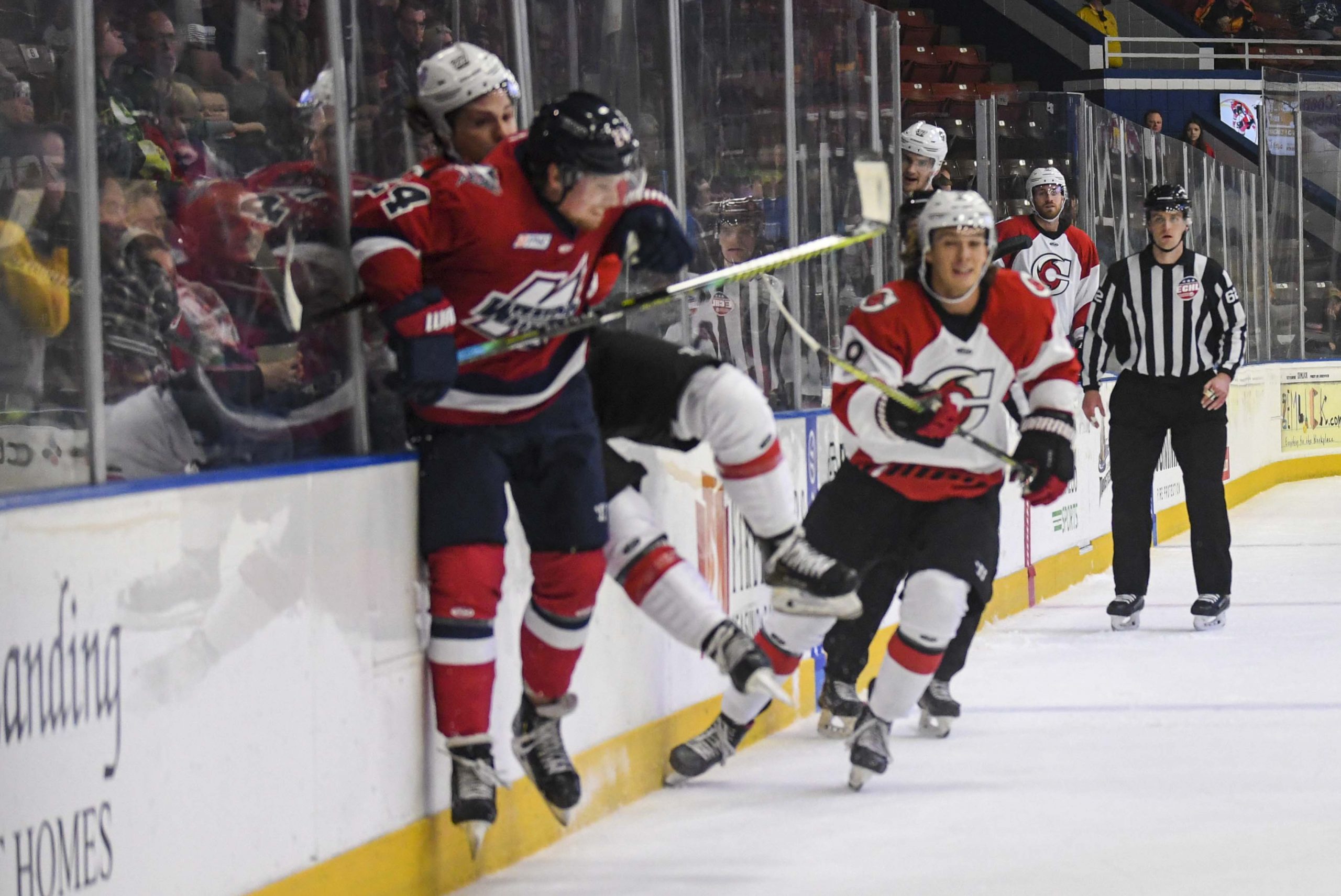 The K-Wings welcome defending Kelly Cup champion Fort Wayne Komets to the Wings Event Center for the annual Kalamazoo Orange Ice game on Saturday at 7:00 p.m. Doors open at 6:00 p.m. and fans are encouraged to dress up in their most creative Halloween costumes. A costume contest will take place on the ice during the first intermission.

With the release of Kalamazoo Wings 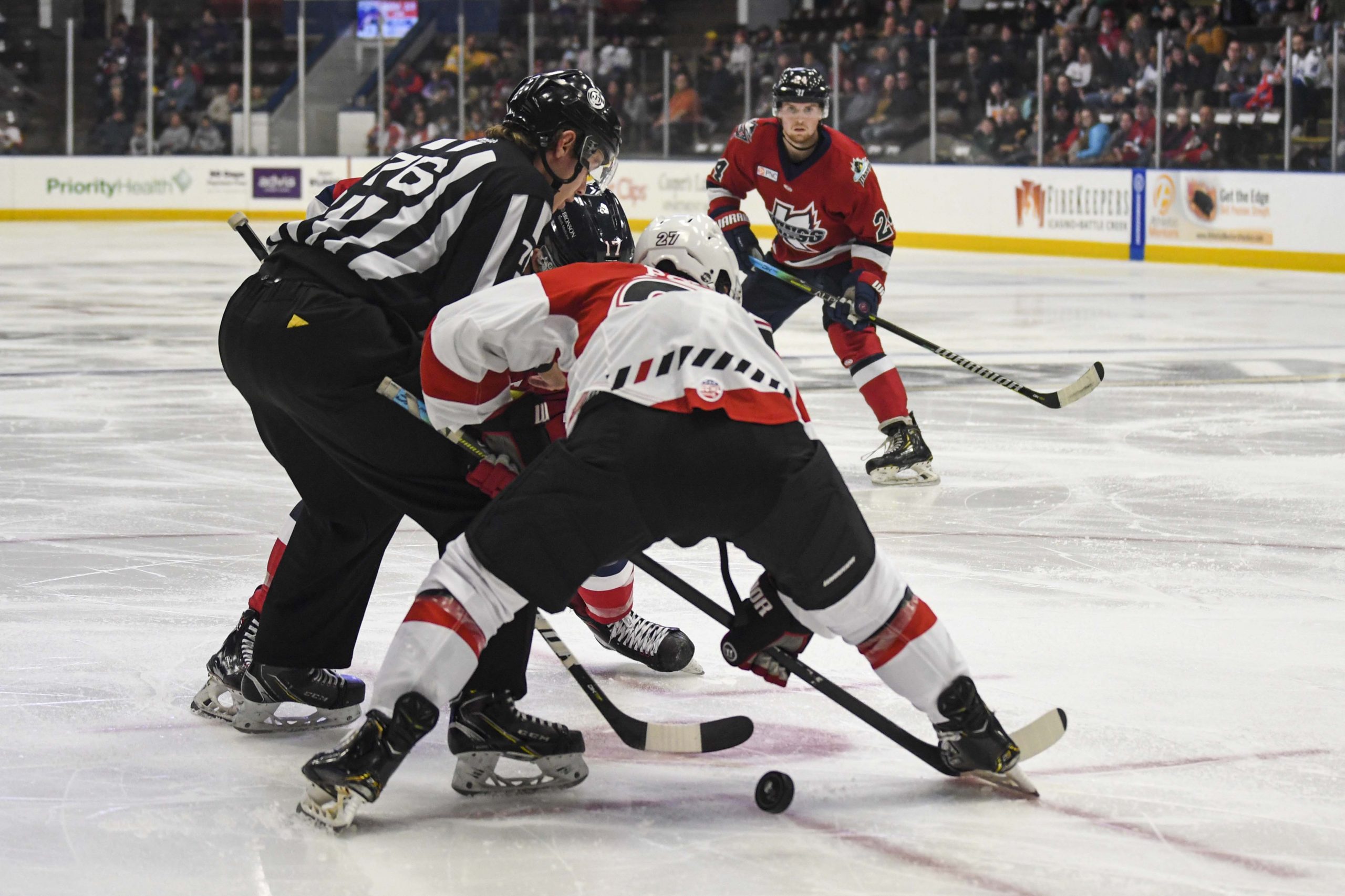 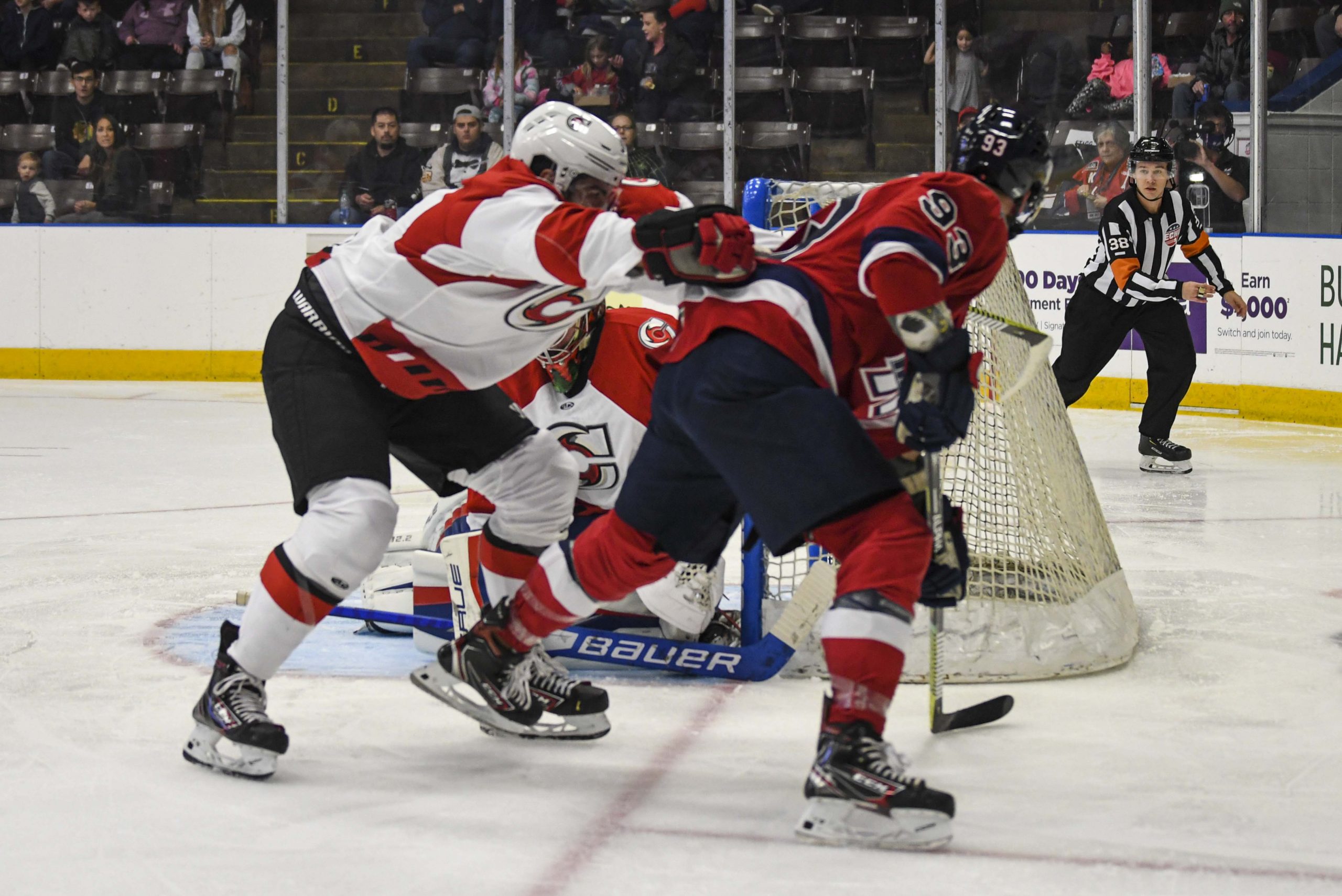 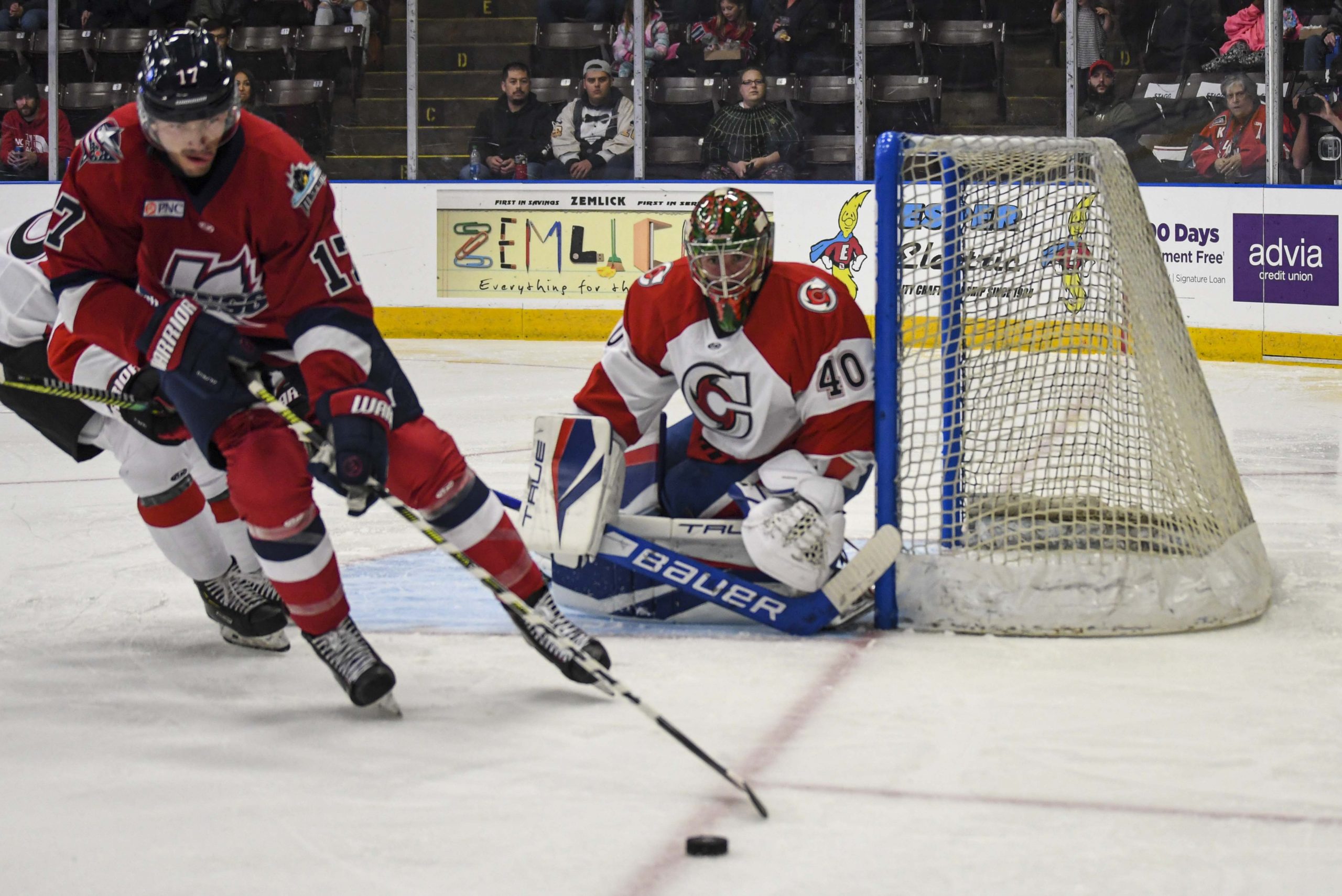 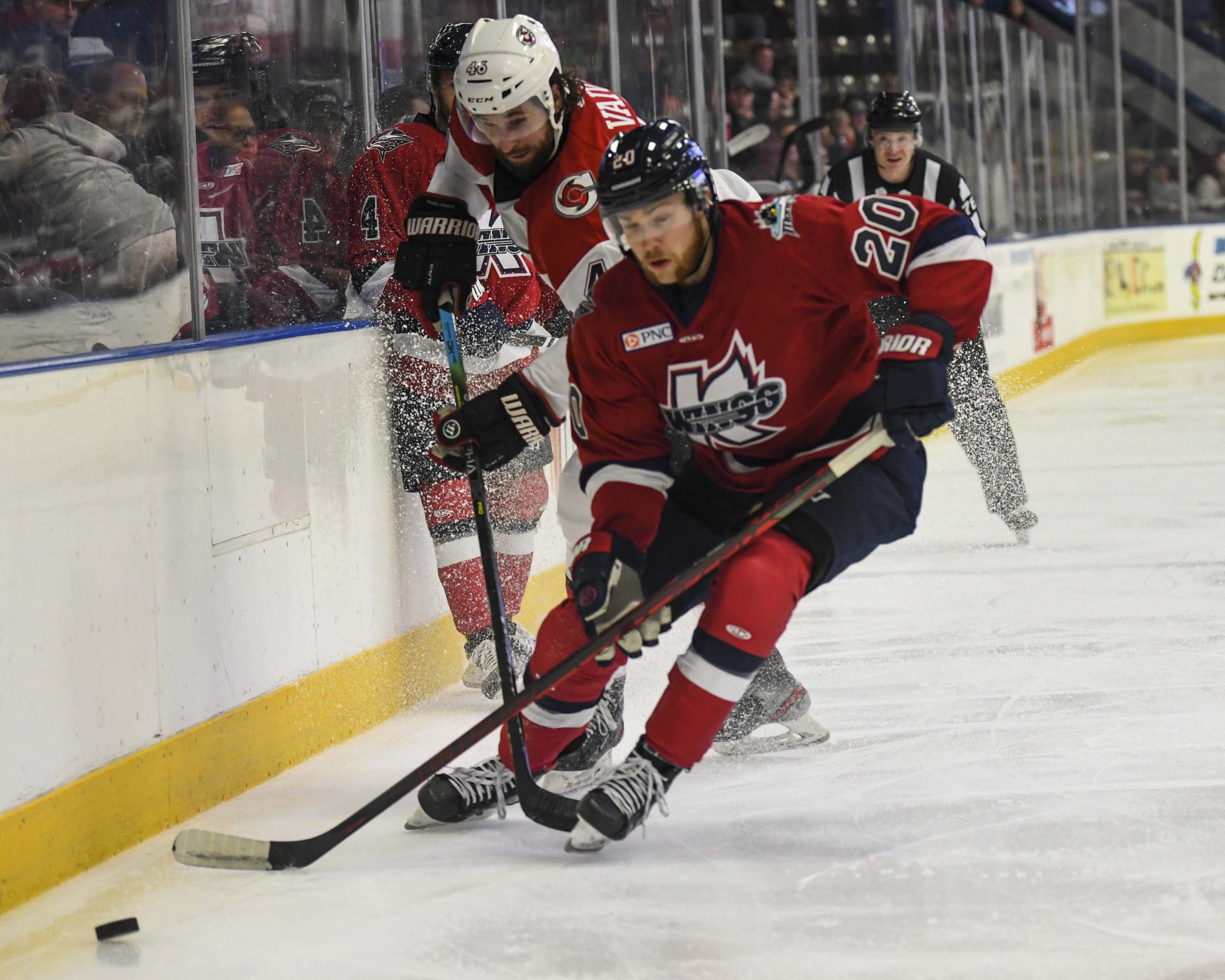 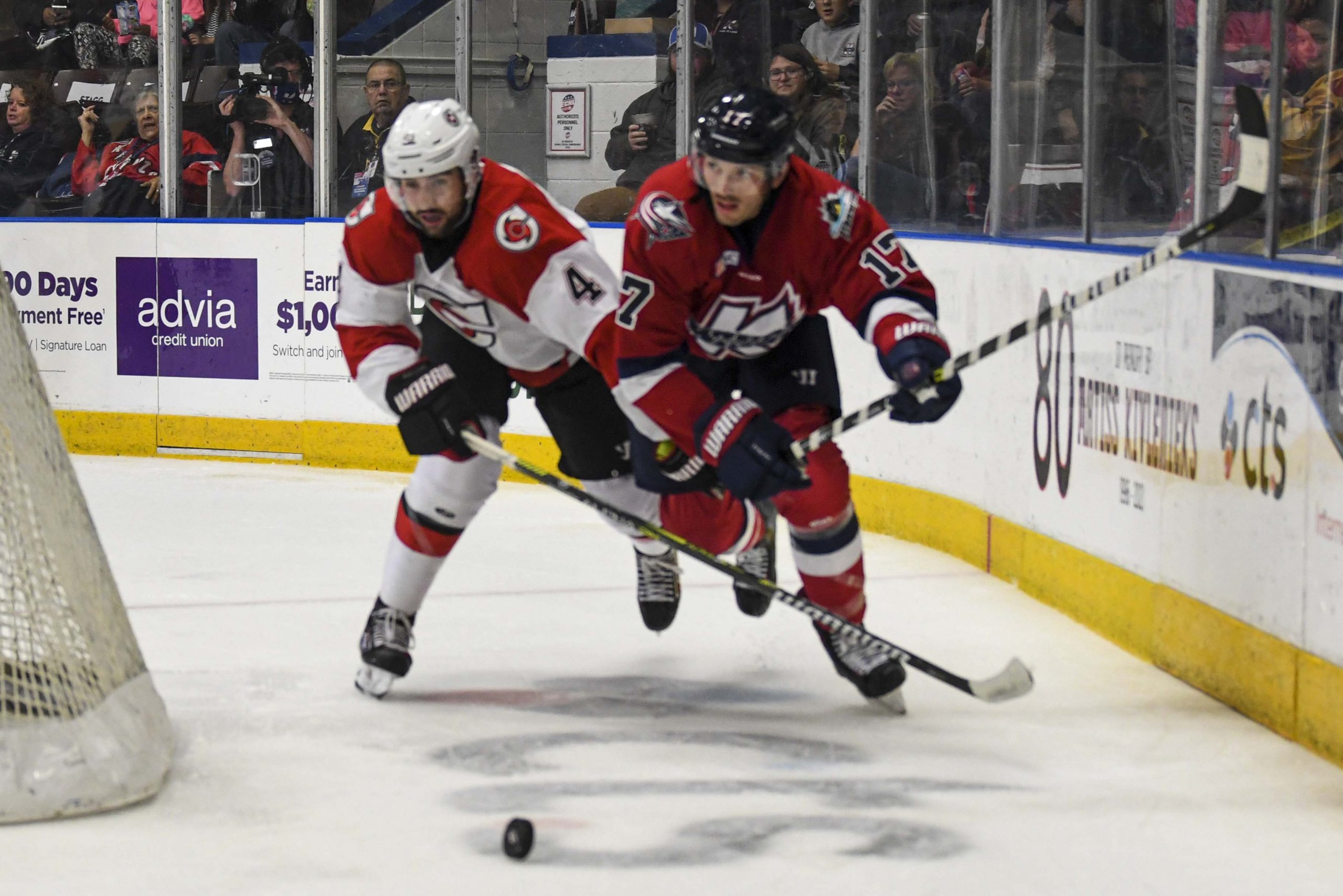 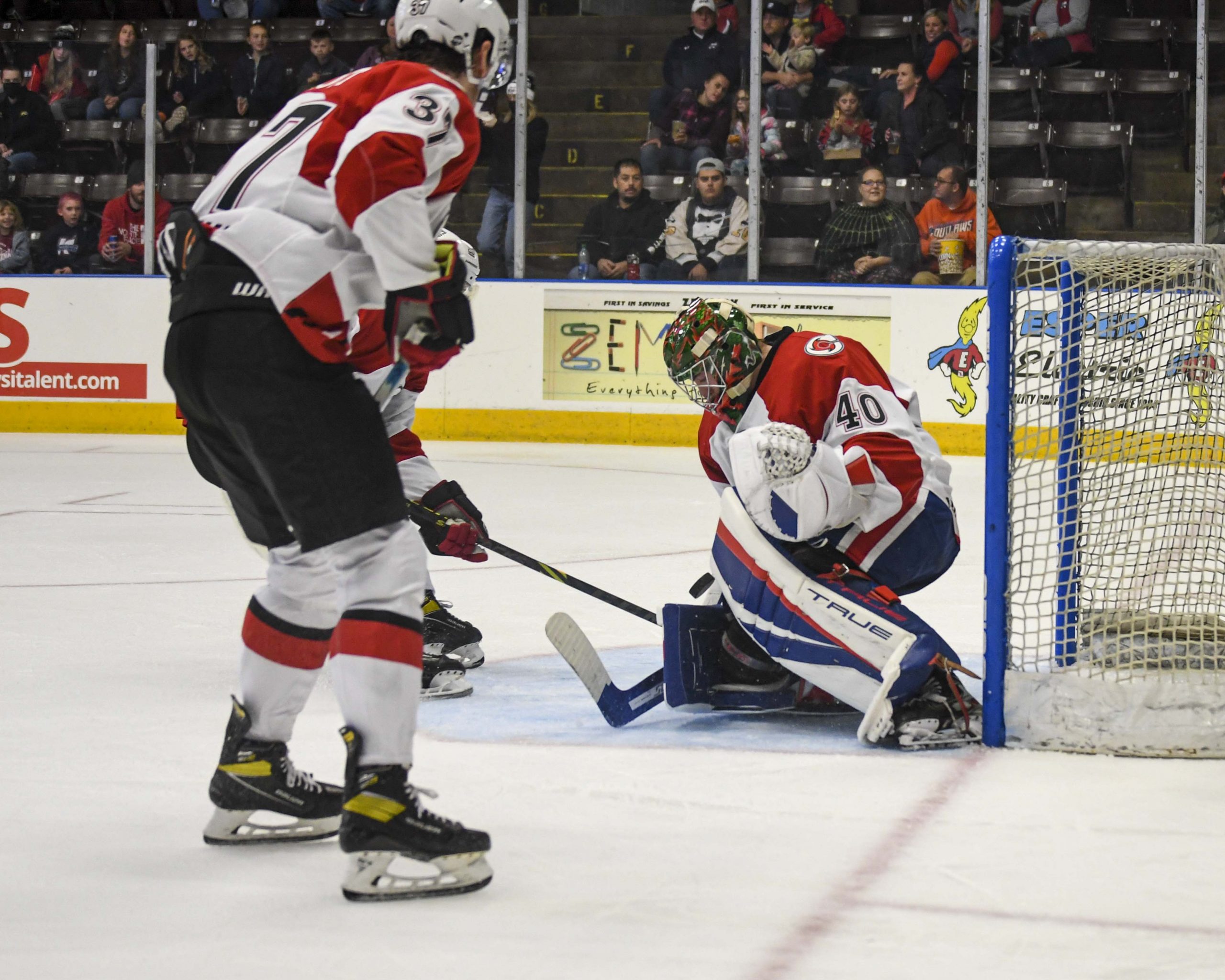 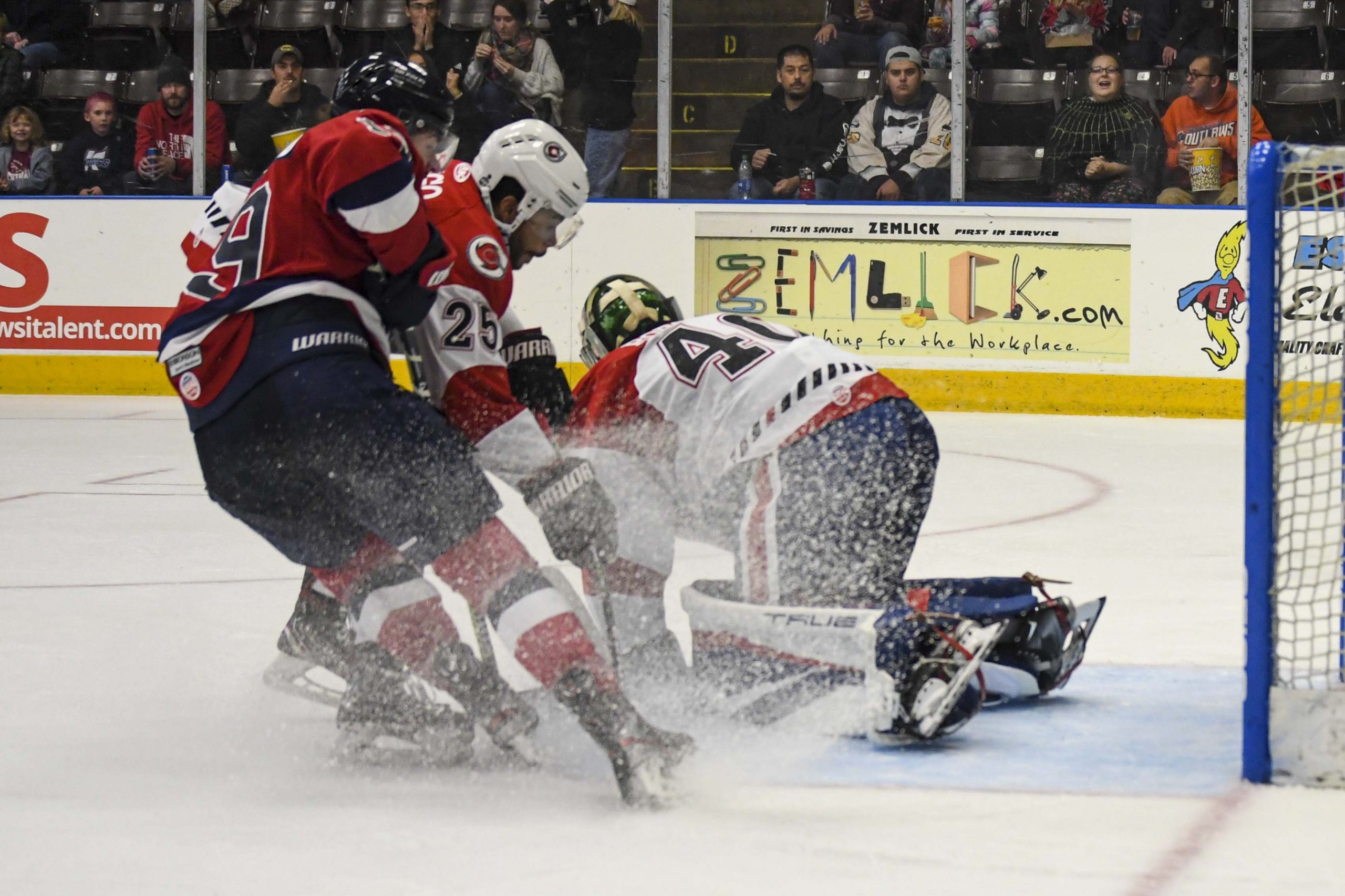 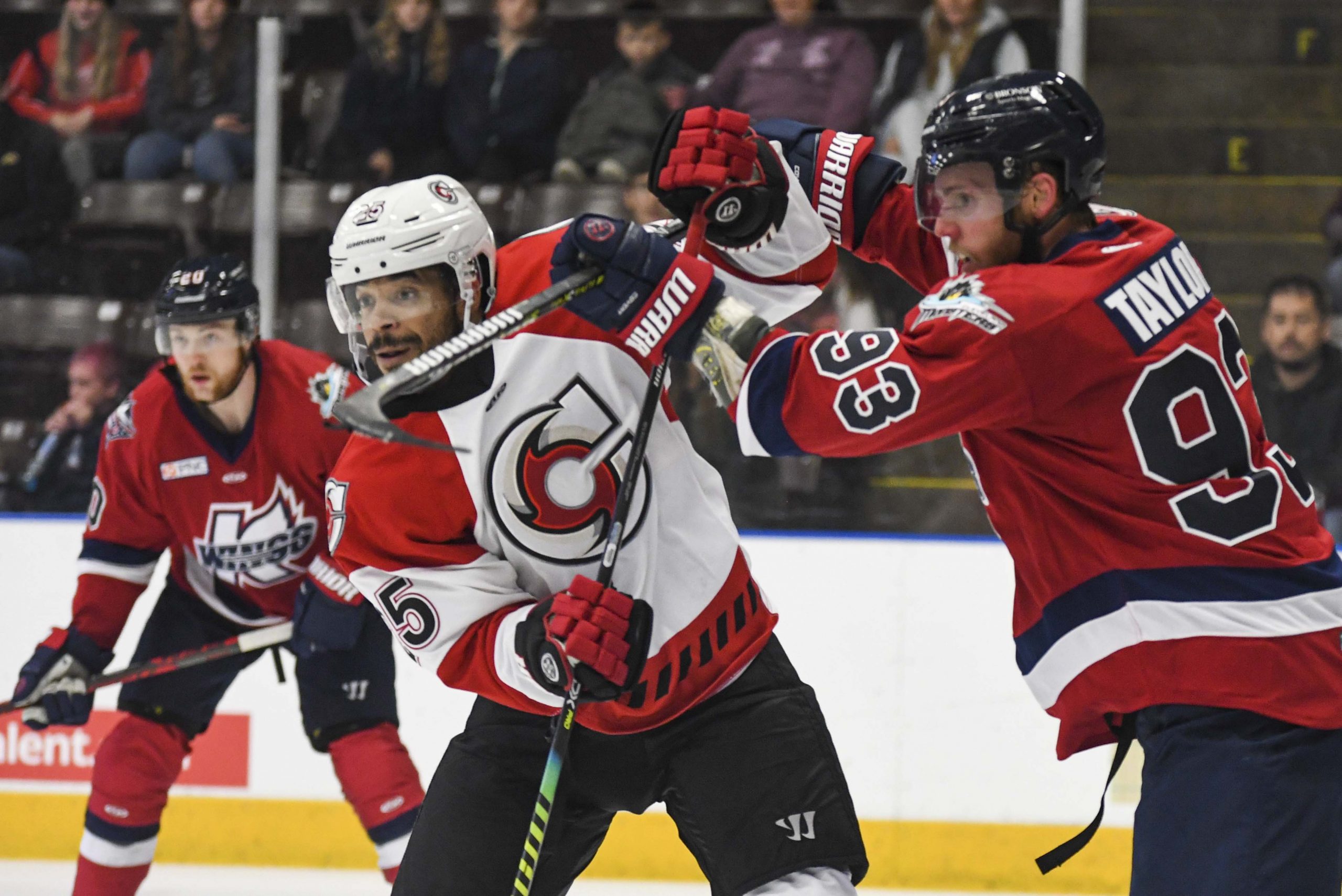 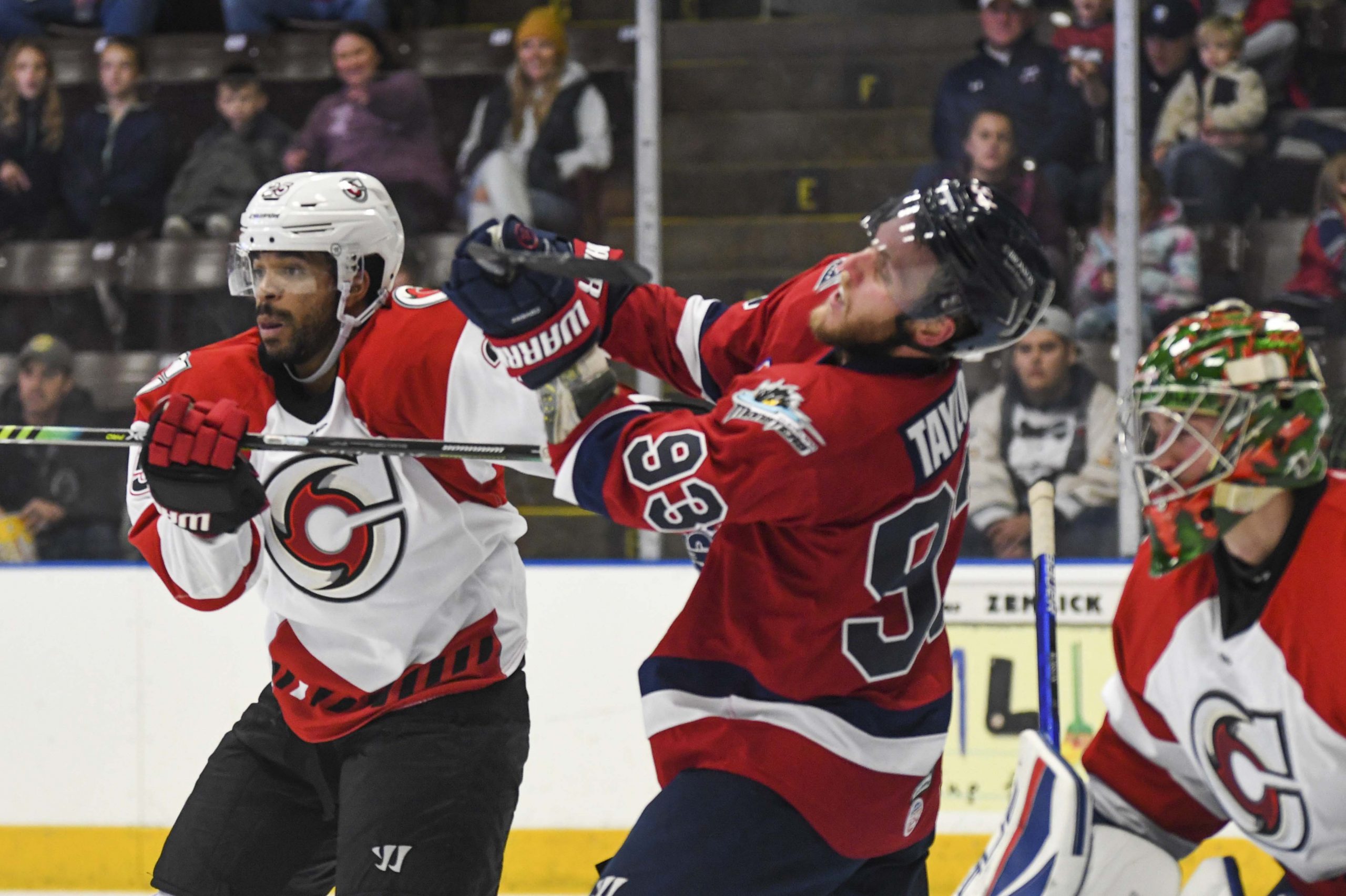 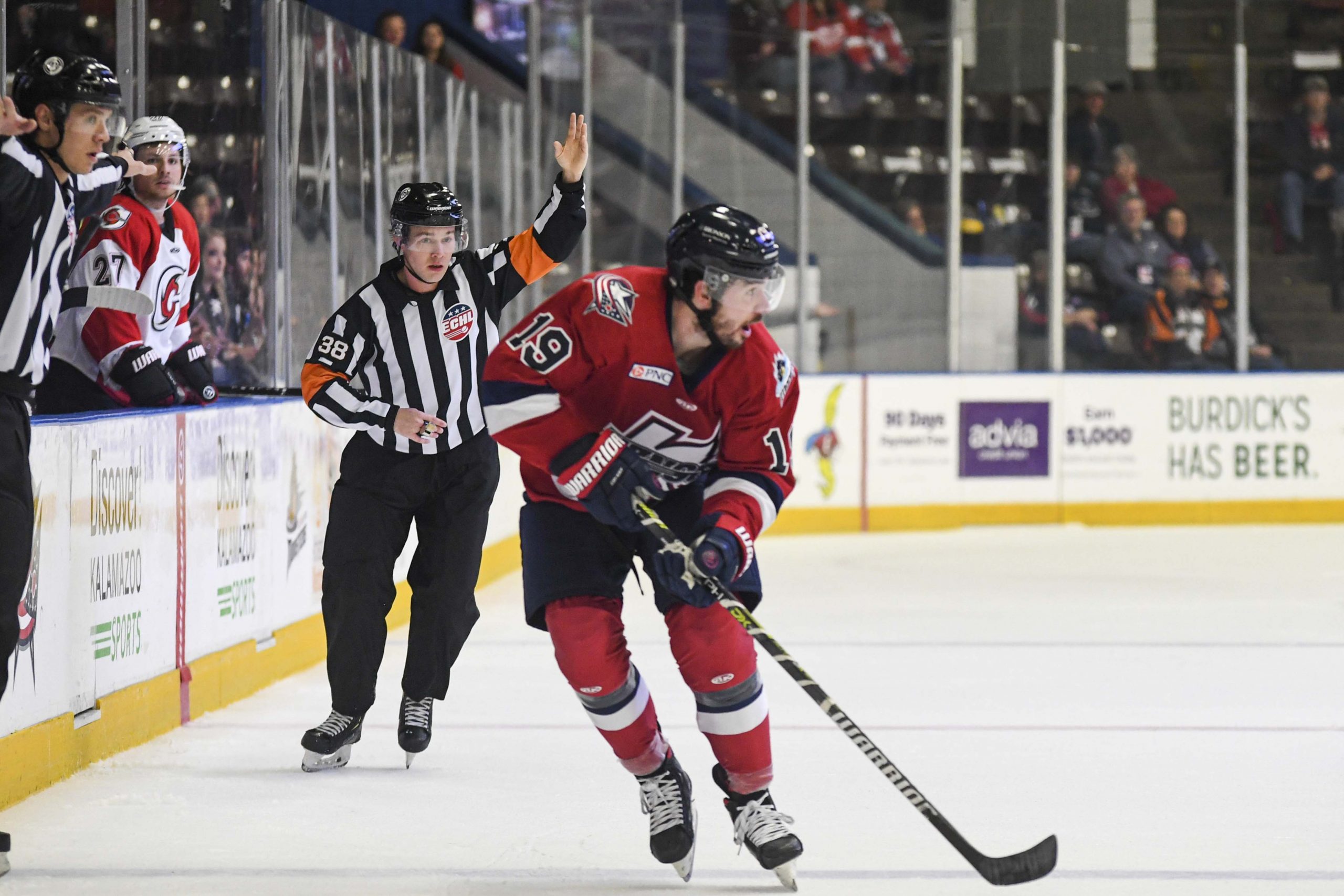 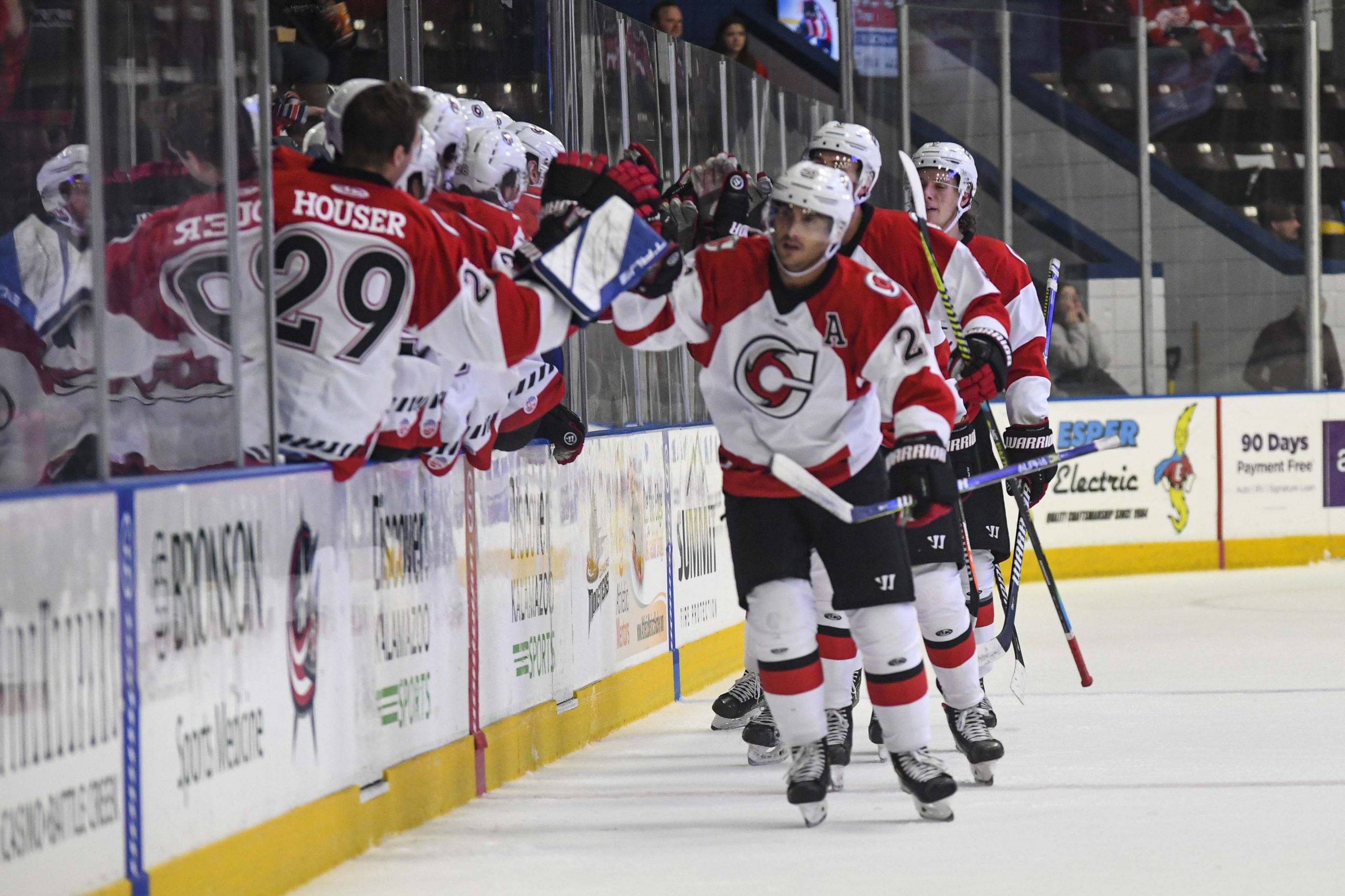 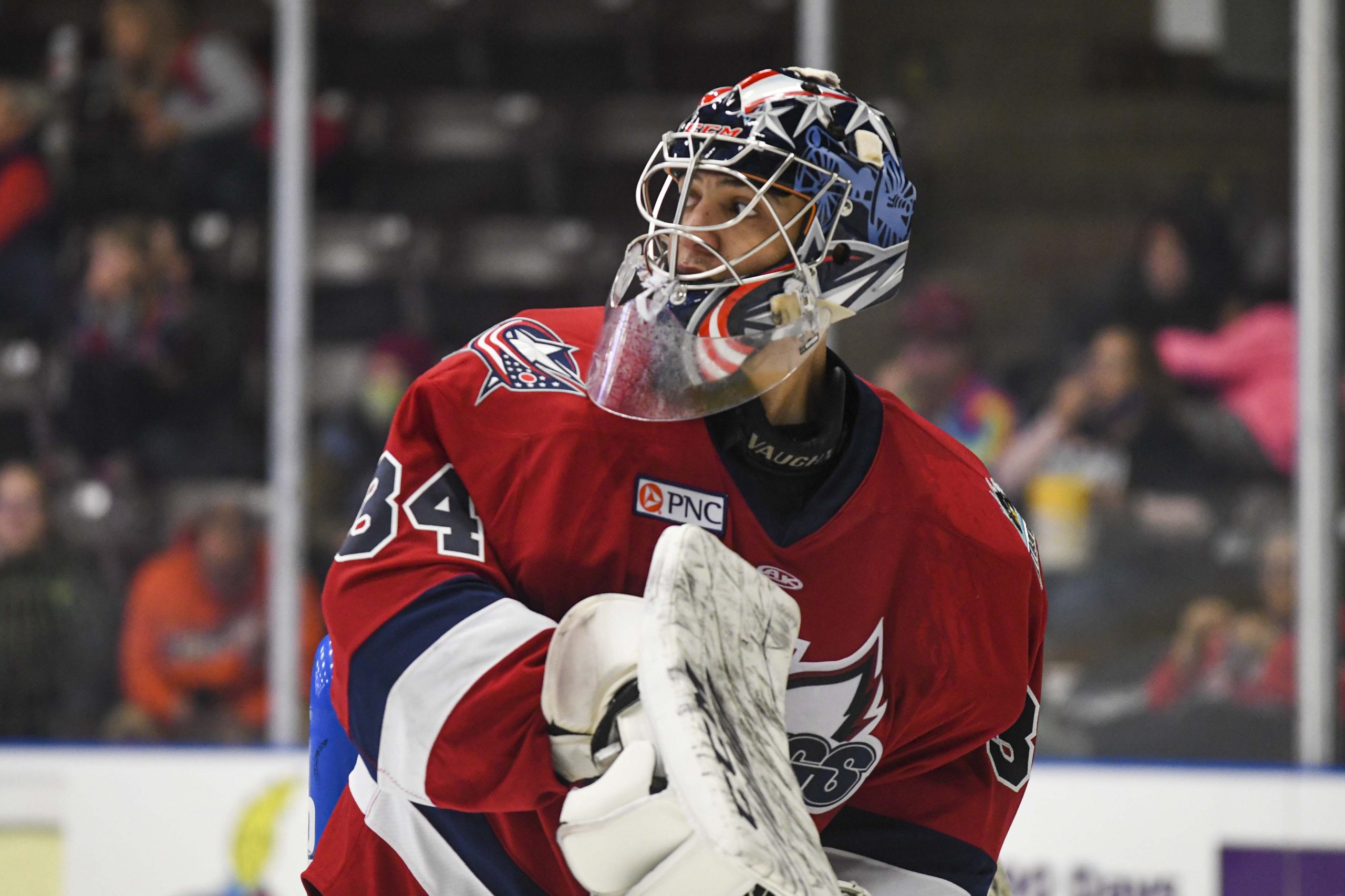 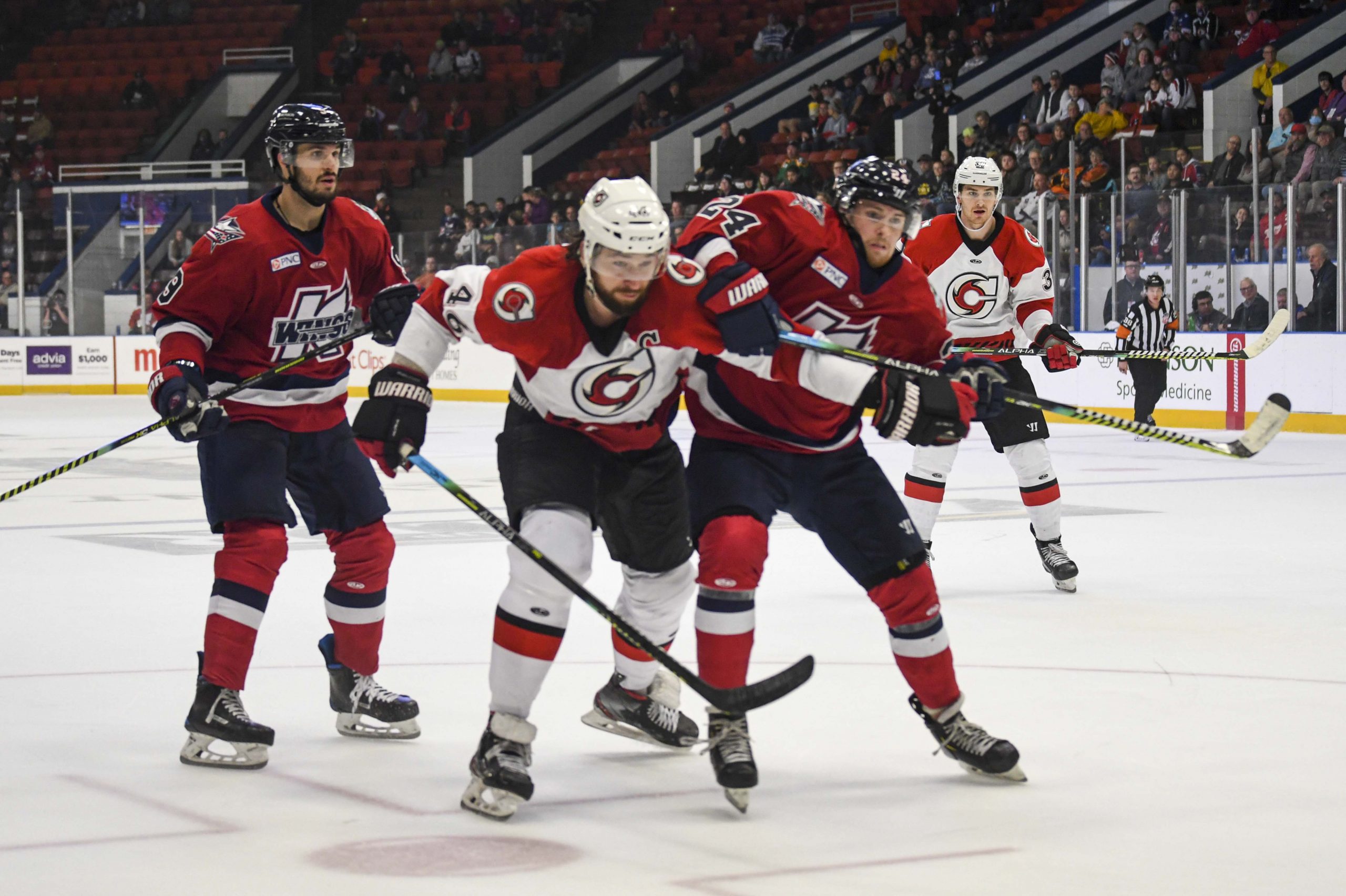 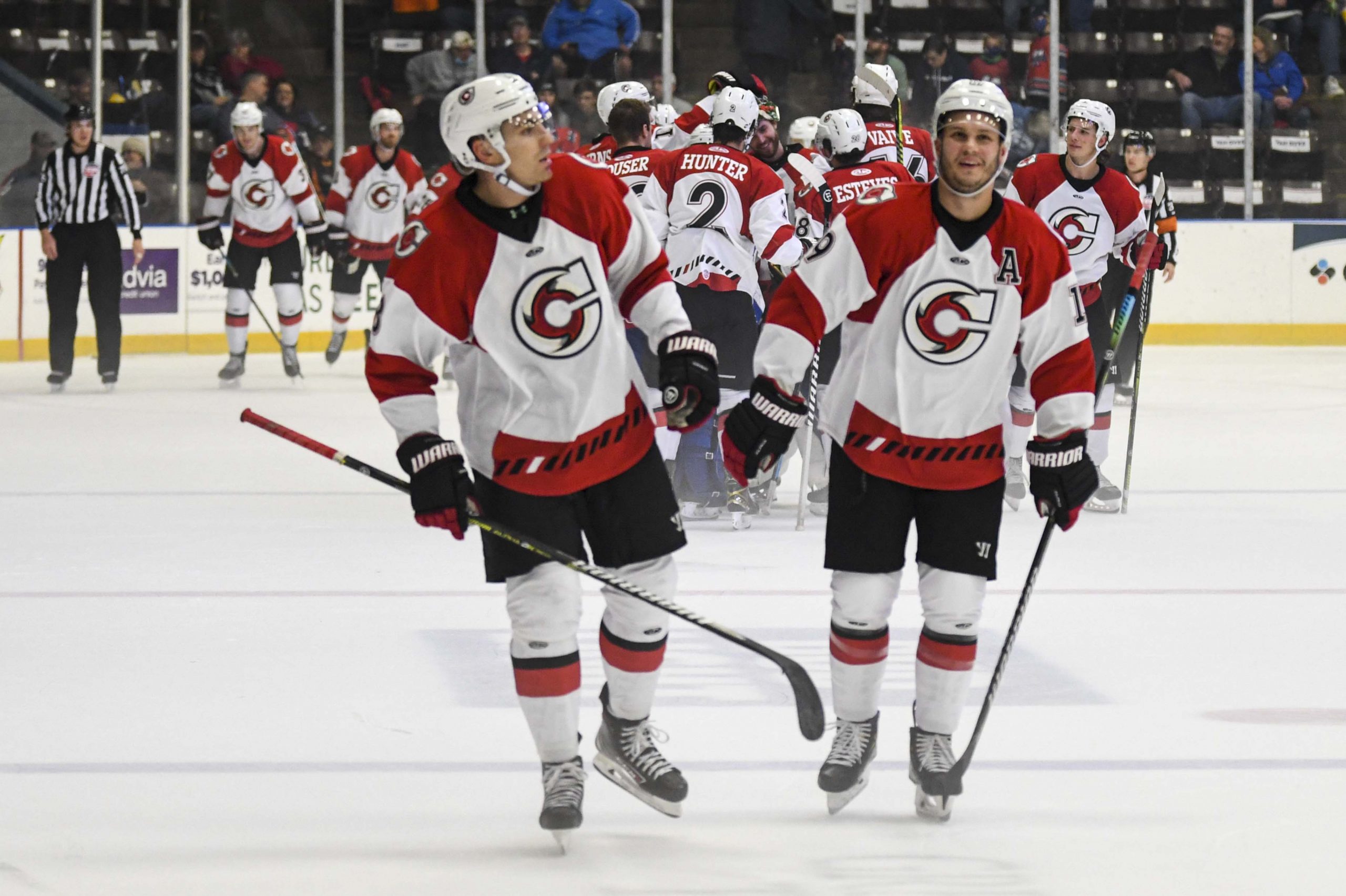 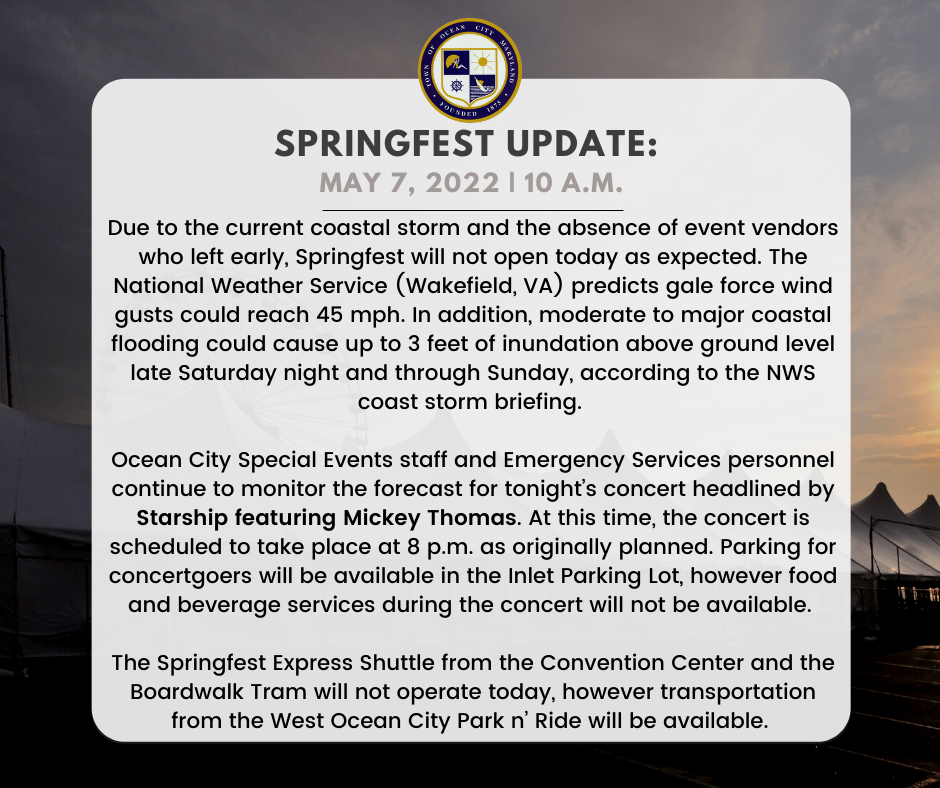