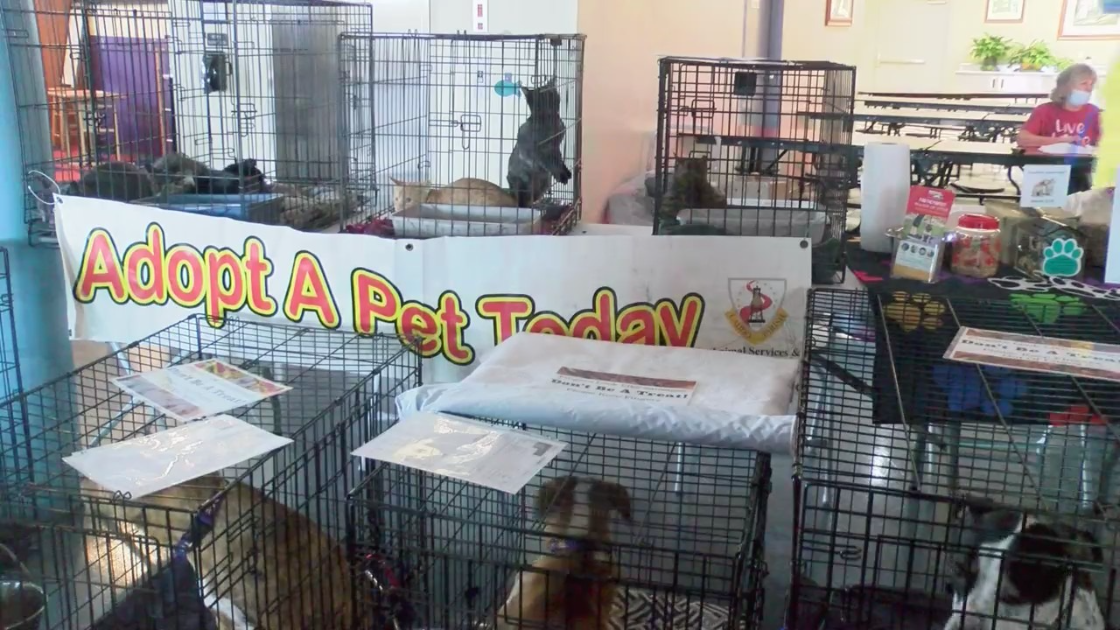 SHREVEPORT, Louisiana (KTAL / KMSS) – More than a dozen cats and dogs found new homes on Saturday during a Clear the Shelter event held Saturday at the Sci-Port Discovery Center.

This was the second year of the event and it was done in partnership with Caddo and Bossier Parish animal shelters as well as Port City Cat Rescue.

The main focus of Saturday’s event was to support the community of Shreveport by helping shelters that had reached their full capacity.

Participants were able to bring home dogs and cats on site. Robinson’s Rescue was also there to register them for sterilization and sterilization.

â€œWe want to give back. We want to help everyone, â€says Mary Jo Henderson, event coordinator at the Sci-Port Discovery Center. â€œObviously we want to help shelters and help them adopt these animals because there are so many of them, and with the hurricane situation and all that stuff. These shelters are full hereâ€¦ they send these animals up north. But we want to do our part. “

Henderson says five dogs have been adopted and at least 10 cats, adding that two years ago every cat and dog was adopted. But she said on Saturday “everything was a great success”.

In fact, she plans to host another â€œClear the Shelterâ€ event before Christmas.