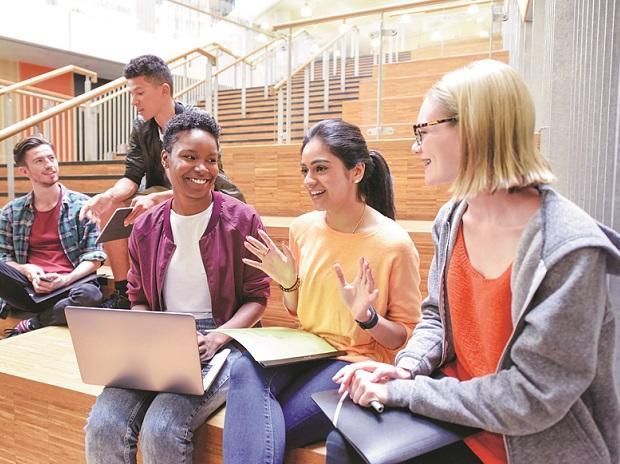 CUET-UG for more than 11,000 candidates who were scheduled to appear in the fourth phases has been postponed to August 30 to accommodate their choice of city for the testing center, officials said Saturday.

The fourth phase of the Central Universities Entrance Test was scheduled for August 17-20 and a total of 3.72 lakh applicants were expected to appear.

The National Testing Agency (NTA), which is responsible for conducting the exam, had earlier announced that all phases of the exam would end on August 28.

“It was also decided to deploy additional technical staff by deploying the associate professor level facility as a technical observer in each center to ensure the smooth running of the exam,” he added.

The second phase of the Common College Entrance Test (CUET) was marred by problems that prompted the agency to cancel exams at various centers.

Kumar had said last week that the exam had been canceled at various centers following indications and reports of “sabotage”.

(Only the title and image of this report may have been edited by Business Standard staff; the rest of the content is auto-generated from a syndicated feed.)