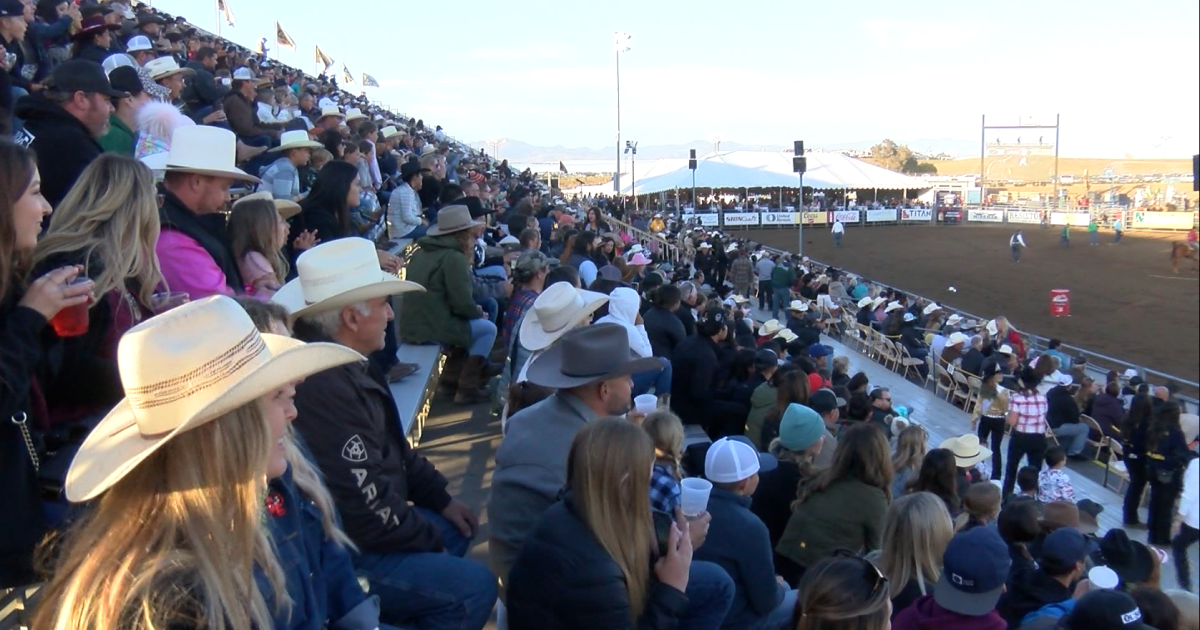 The first night of the Santa Maria Elks Rodeo is in the books.

From bull riding to barrel racing and everything in between, thousands have come to enjoy the Santa Maria Elks Rodeo, now in its 79th year.

“It’s a tradition that you have to come every year and hang out with your friends and family and just enjoy the rodeo,” said JJ Lombrana.

The rodeo kicked off with a night full of bull riding, broncos and all kinds of entertainment.

“The Santa Maria Elks Rodeo ranks among the best of the best,” rodeo announcer Anthony Lucia said. “I travel from Maryland to Alaska to the southernmost part of Texas and everywhere in between. Santa Maria easily, I’m not just saying that, I’m not flattering myself – it’s one of the best rodeos I can go to.”

The evening began with a dark tribute to Uvalde, Texas. The Texas state flag was at the forefront in a show of solidarity with a small town rocked by tragedy.

The event hit a theme of unity, patriotism and coming together as a community.

“It’s been pretty good, it’s been a great experience watching the rodeo this year,” said Brock Wilson. “I’ve been waiting for it since last year. It was just fun being here, seeing all my friends and being outside watching the rodeo.”

“It’s fun to see other guys get fired instead of yourself sometimes,” Lombrana said.

Thousands of people gathered in the event center for one of the biggest regional rodeos in California.

The first night of the Santa Maria Rodeo was a special night for 25 children suffering from pediatric cancer. They were treated to dinner, dessert and the night of their lives at the rodeo.

“They’re treated like the kings and queens that they are, and then they can go to the rodeo,” Lucia said. “The Golden Circle of Champions actually started here in Santa Maria. Since then, it has grown into a national organization where children everywhere have the opportunity to participate in this event.”

Children were also invited to go horseback riding in the Santa Ynez Valley.

“We want to give kids the opportunity to have fun, forget about doctor’s appointments or worries, and let their siblings get out and ride, too,” said Kim Dotzler of Therapeutic Riding Program of the Santa Ynez Valley.

And who can forget teacup, the miniature horse that made its live TV debut on KSBY.

“Teacup is a miniature horse, she’s 29 but she’s still moving and dancing,” said Kate Johnston of the Santa Ynez Valley Therapeutic Riding Program. “We’re really excited to have all the kids and their families out. It’s going to be September 10th and they’re all going to be riding horses, doing crafts, having lunch… it’s going to be a really fun day.” 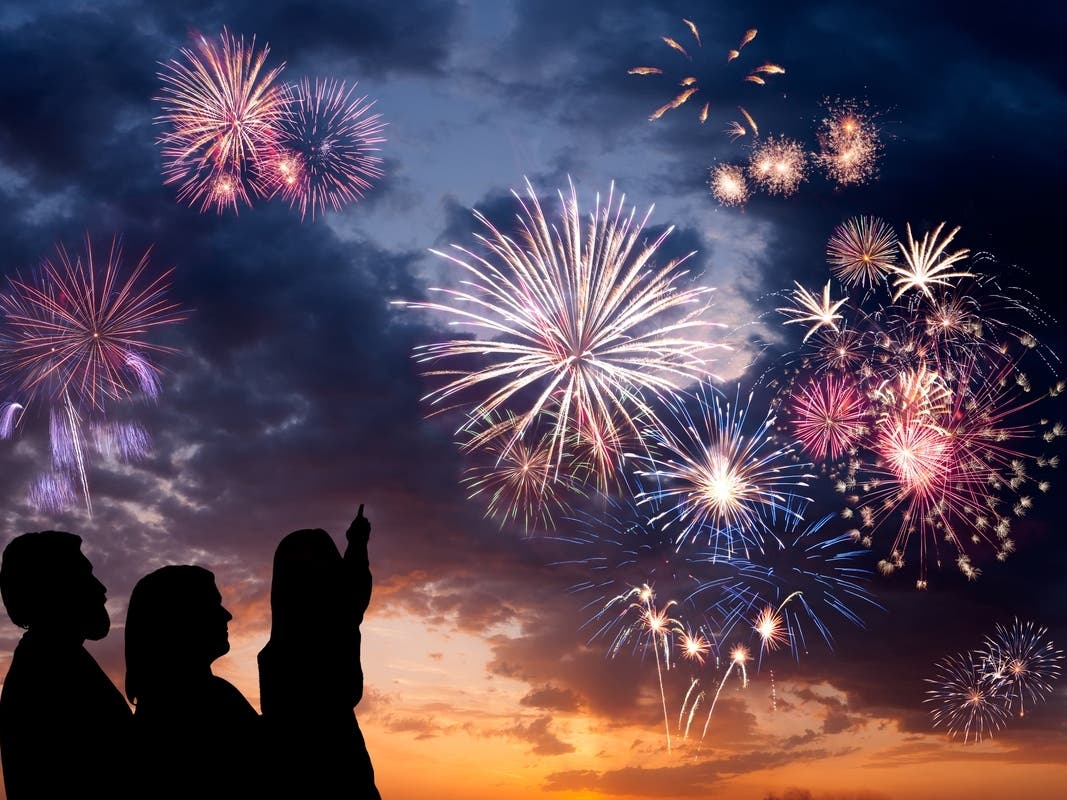