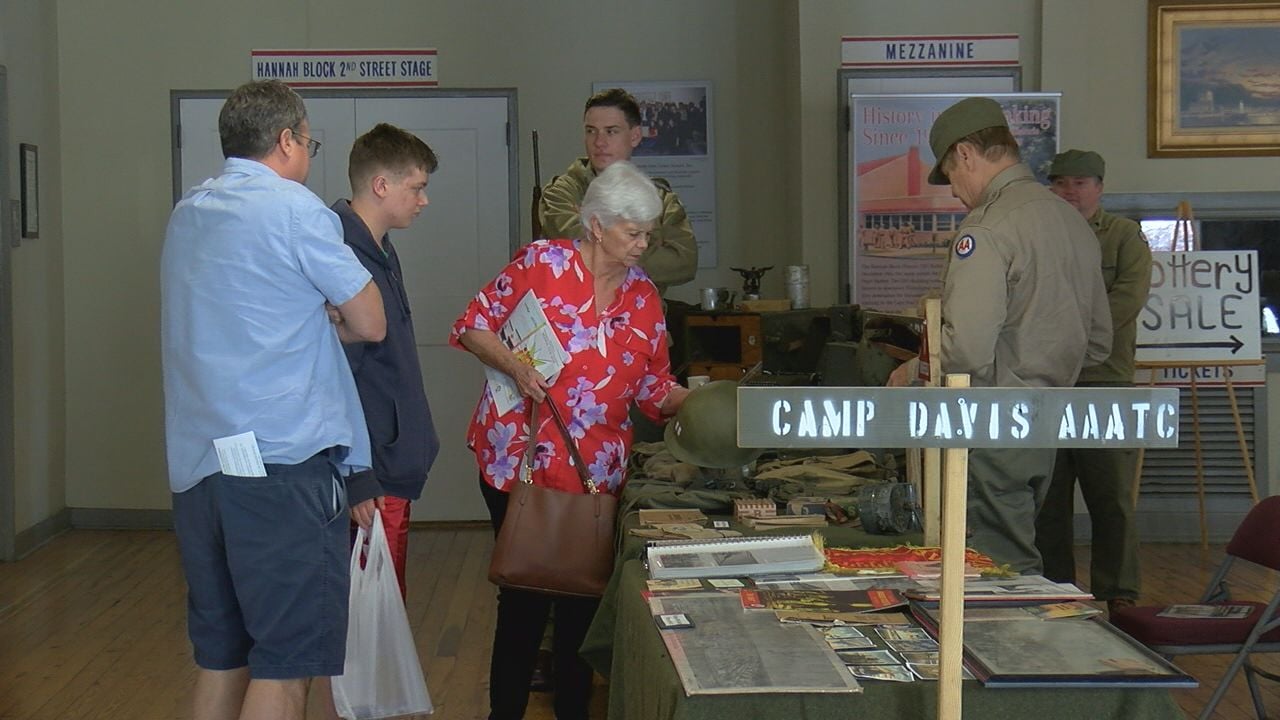 WILMINGTON, NC (WWAY) – It’s War Week in Wilmington at the historic USO / Community Arts Center in Hannah Block, kicking off a series of events with a living history of WWII World Cup and a book signing today.

â€œIt’s like a whole experience, where people can go in and imagine themselves in the 1940s during WWII, and really get a feel for what it was like. At the height of the war in 1943, 60,000 soldiers a month passed through this building, â€said Susan Habas, executive director of the Thalian Association Community Theater.

â€œIt’s been fascinating and we’ve had people of all ages here today, younger, older. I think people really enjoy the show. I think it’s just amazing, it kind of illustrates the life of a soldier, the importance of the military camp at Camp Davis, the training they went through, â€said Cliff Tyndall, re-enactor and consultant. History of Camp Davis on WWII.

Wilbur Jones, leader of a 12-and-a-half-year project that helped Wilmington achieve its title as America’s first World War II heritage city, was at the event signing his Wilmington books in times of war, including â€œA Sentimental Journeyâ€ and â€œThe Day I Lost President Fordâ€. Jones said that as a defender of history he is happy to see people take advantage of events that showcase the city’s connection to WWII.

â€œIt makes me feel good, because that’s what I’m trying to do. Not only preserve the story, but make people understand it, and they say ‘hey, I didn’t know that about Wilmington’. I didn’t know we built ships here during the war, I didn’t know we had Camp Davis and all the soldiers in town, â€and that’s the most rewarding thing. To see how people like it, â€said Wilbur Jones, author and advocate of the story.