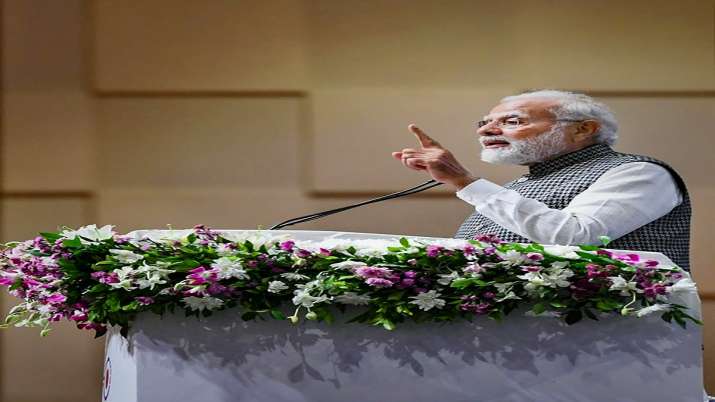 “No civil servant shall be granted leave of any kind for a continuous period of 5 years,” he said, citing Central Civil Service Rule 12(1) or CCS rules (leave ) of 1972. Normally, absence from work, with or without leave, for a continuous period exceeding 5 years other than foreign service, shall imply that such official has been deemed to have resigned from government service, said the response to the one of the FAQs. The sanctioning of time off cashing should, as a general rule, be done in advance when sanctioning the LTC, he said.

However, the ex post facto sanction of cashing leave on LTC may be considered by the sanctioning authority as an exception in deserving cases within the prescribed time period for submitting LTC applications, said the Ministry of Personnel of the Union in response to another question. “The maximum duration of study leave for staff other than CHS (Central Health Service) staff is limited to twenty-four months throughout the entire period of service and can generally be authorized for up to twelve months at a time” , the ministry said. For CHS officers, the cap is 36 months to gain post-graduate qualifications, he added.

“Child care leave is granted to an employee to support minor children. If the child is studying abroad or the employee has to travel abroad to take care of the child, it may do so subject to other conditions laid down for that purpose,” the department said in response to another question about parental leave.

OHIO Esports ready to kick off in a new arena