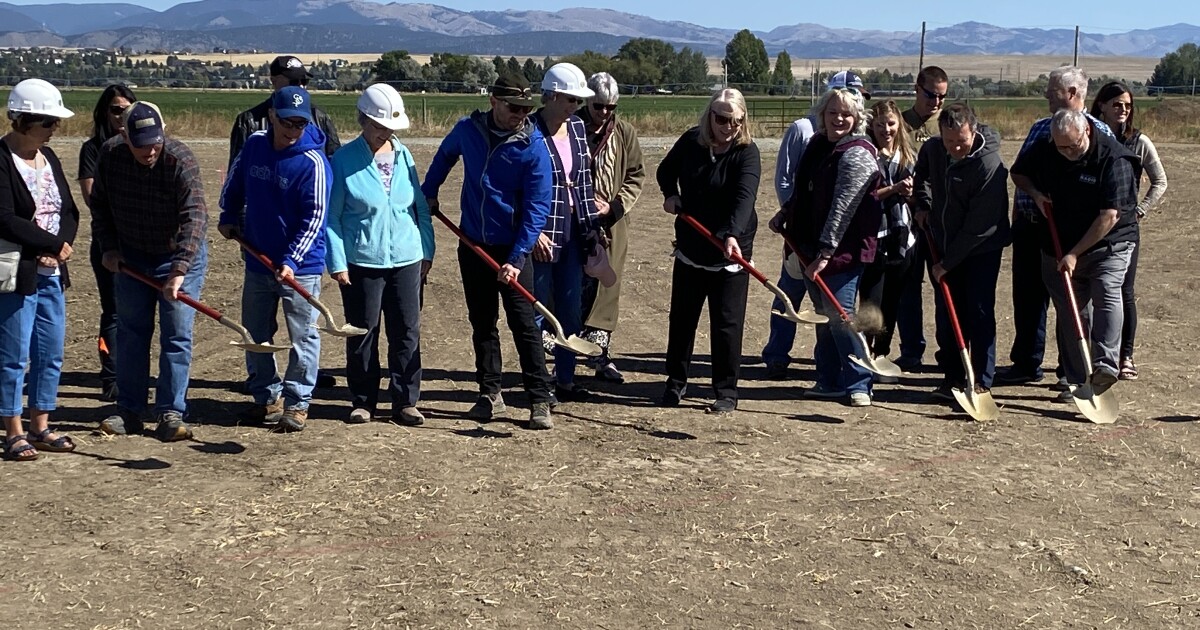 HELENA – Tuesday was a big day for West Mont as they kicked off Phase II of major updates to their farm and gardens in Helena Valley.

West Mont staged a breakthrough for Morgan’s Orchard. By next year, the space will feature rows of apple, apricot and vines, along with benches and a central pergola – a covered area similar to an amphitheater.

â€œIt will really be a place where the community can come, but also a place where our customers can come to hang out, relax and unwind a bit,â€ Heimbach said.

Morgan’s Orchard is named after the late Dick Morgan, a longtime board member and West Mont supporter.

â€œIt’s in memory of him, and he meant a lot to us, so it’s kind of a special meaning,â€ Heimbach said.

Mount West offers a wide variety of services to people with disabilities, from employment to residential facilities. At first, those customers will usually be those who use Morgan’s Orchard, but Heimbach says they also plan to use the area as an event center in the future.

The new orchard will be where the farm’s pumpkin patch used to be. West Mont has moved the patch east.

Freedom Fabrication is leading the construction. On Tuesday, they started digging holes and planting the first 40 trees. Heimbach said they hope the full project will be completed by next summer.

Heimbach said much of the funding for this project came from the sale of custom bricks. They have also received support from the Helena Area Community Foundation, the Treacy Foundation and the Dennis and Phyllis Washington Foundation. On Tuesday, Don Flammond of the Fraternal Order of Eagles of the State of Montana presented West Mont with a check for over $ 6,300.