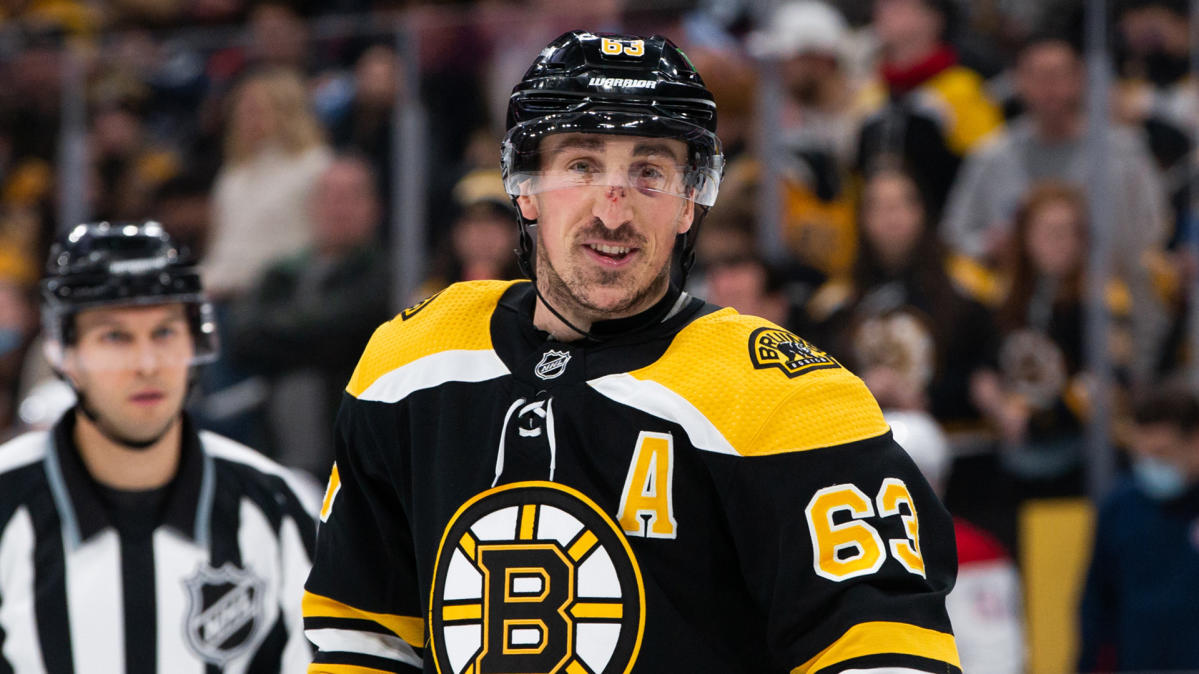 Boston Bruins star Brad Marchand is never afraid to speak his mind and recently took aim at the Arizona Coyotes, who are struggling both on and off the ice.

Marchand has been increasingly vocal on Twitter lately, speaking out on issues ranging from pressure from opponents to labor issues the league is facing as it pulls out of the upcoming Olympics.

The Coyotes are reportedly in talks to move into the arena at Arizona State, which only seats 5,000 fans – an absolute nightmare scenario for the moribund franchise. It would be by far the smallest venue in the league, and frankly, the team would have to choose to move if it can’t be sustained, despite Gary Bettman’s best efforts.

Marchand was asked about Arizona arena issues and fired:

“The only way to get 5,000 fans to their games now is to give away 4,500 for free, so it wouldn’t change much,” Marchand said. written thursday after being invited by freelance writer Matt Kalman.

That’s a pretty accurate assessment from Marchand and a smart burn at the same time. Arizona averages just over 11,000 fans per game, the 30th-best total in the league, with Ottawa and Buffalo the only clubs faring worse. There is a key difference, however, as the Senators and Sabers both have internal fanbases that are simply tired of perpetually losing, while the Coyotes’ market rarely has sustained interest in the team. Since 2014-15, Arizona has never done better than 28th in attendance average.

Playing in a 5,000-seat arena is an admission that the club can’t sustain the interest that any North American men’s professional franchise should generate, but the Coyotes keep pushing forward. We can’t wait to see what Marchand has to say when the Bruins take on the Coyotes on Friday night at Gila River Arena.

But if Marchand tears the Coyotes apart and no one is around to hear him, does that really matter?

Ukraine Crisis Updates: What to Know Amid War Fears