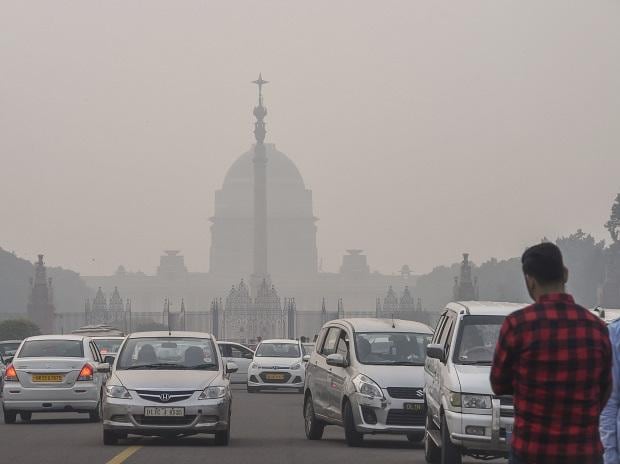 The Ministry of Environment, Forests and Climate Change (MoEFCC) will launch the “Swachh Vayu Sarvekshan” program under the 2019 National Air Quality Program (NCAP) to rank cities based on their actions aimed at improving air quality.

“Swachh Vayu Sarvekshan will rank 131 cities across the country for implementing municipal action plans prepared under NCAP to reduce air pollution by up to 40% by 2025-26,” the official said. ministry at the two-day national conference of environment ministers. , Forest and climate change in Gujarat.

The ranking will be based solely on the actions taken by cities to improve air quality in different areas and not on the measurement of air quality parameters to rank cities.

Cities are required to do the self-assessment according to the framework provided on the PRANA online portal. Cities should report on the implementation of activities and measures taken regarding solid waste management, road dust management, construction and demolition waste management, and vehicle and air emissions control. industrial pollution.

Based on self-assessment and a third-party assessment, the top three performing cities in each group will receive cash prizes in the spirit of competitive federalism.

“This promotes constructive competition in the spirit of competitive federalism to take action to improve air quality,” the MoEFCC said.

According to the 2021 World Air Quality Report, India ranks fifth among the 117 most polluted countries. The country’s annual average PM2.5 levels reached 58.1 micrograms per cubic meter (µg/m3) in 2021, returning to pre-quarantine concentrations measured in 2019. The World Health Organization (WHO) recommends that the average annual readings of the small, dangerous airborne particles known as PM2.5 should not exceed five micrograms per cubic meter. According to this metric, 63 Indian cities were among the 100 most polluted places in the world in 2021.

The WHO estimated that in 2019, about seven million premature deaths were attributed each year to ambient and household air pollution. According to the World Bank, the global health cost of mortality and morbidity attributed to air pollution was $8.1 trillion in 2019.

In India, only the National Capital Region of Delhi (NCR) has an agency dedicated to tackling the threat of air pollution. In 2021, the Center established the Commission for Air Quality Management (CAQM) as a statutory body to carry out air quality management in the region.