Staley’s success with the Rams didn’t translate to the other team that called SoFi Stadium home.

Heading into Sunday’s game at Arizona, the Chargers are ranked 25th in the league in yards allowed per game at 369.

That’s a disappointing stat for a unit that needed to improve after signing seven free agents and acquiring Khalil Mack from Chicago in the offseason. Most of the new additions had previous experience with Staley of the Rams or his stints as an assistant in Chicago and Denver.

“I think we’re a work in progress,” Staley said. “Expectations, in terms of the start of the season, are exactly what they are, they are expectations. I know our defense has given us a chance to win every week and that’s all you can ask for. In terms of progress where you’re playing at the high level that I believe in, that I expect, that takes time, and that’s certainly where we’re at right now.

The constant problem since Staley was hired has been Los Angeles’ inability to stop the run. The Chargers gave up 148.4 yards per game (30th) and 5.46 yards per carry (32nd). The highest carry average allowed over a full season since the merger was 5.35 by the Chicago Bears in 2013.

“That’s definitely a concern. We just haven’t played well enough in this phase,” Staley said. “I think what you’re looking for is how you play, more important than what the stats tell you. For us, it hasn’t been consistent enough all year and we’re working hard to improve it.

Kansas City rookie Isiah Pacheco was the fifth player this season to post a 100-yard game against the Bolts, who are tied with Houston for the most allowed.

The Chargers head into the game with the Cardinals after giving up at least 157 rushing yards in four straight games.

“Teams are executing it more. If you run it 35 to 41 times a game, you better have 150 (yards or near),” safety Derwin James said. “It’s not our goal to go out and give up that much. If the teams run it that many times, we have to be ready.

Quarterback Kyler Murray is expected to play for the Cardinals after missing the last two games with a hamstring injury, but the Chargers’ biggest concern is probably running back James Conner, who has scored four touchdowns in two previous meetings against them when he was with the Pittsburgh Steelers.

At 5-5, the Chargers are outside the playoff bracket, but only two of their seven remaining opponents have winning records.

“There is definitely a sense of urgency in doing this. Everything we want is always in front of us,” James said.

NOTES: WR Mike Williams did not practice due to a sprained right ankle. Staley said Williams may be restricted to practice later in the week. CB Bryce Callahan (groin) and LB Khalil Mack (rest) also did not practice. … TE Gerald Everett was restricted after missing the Chiefs game with a strained groin.

This is the most recent story. 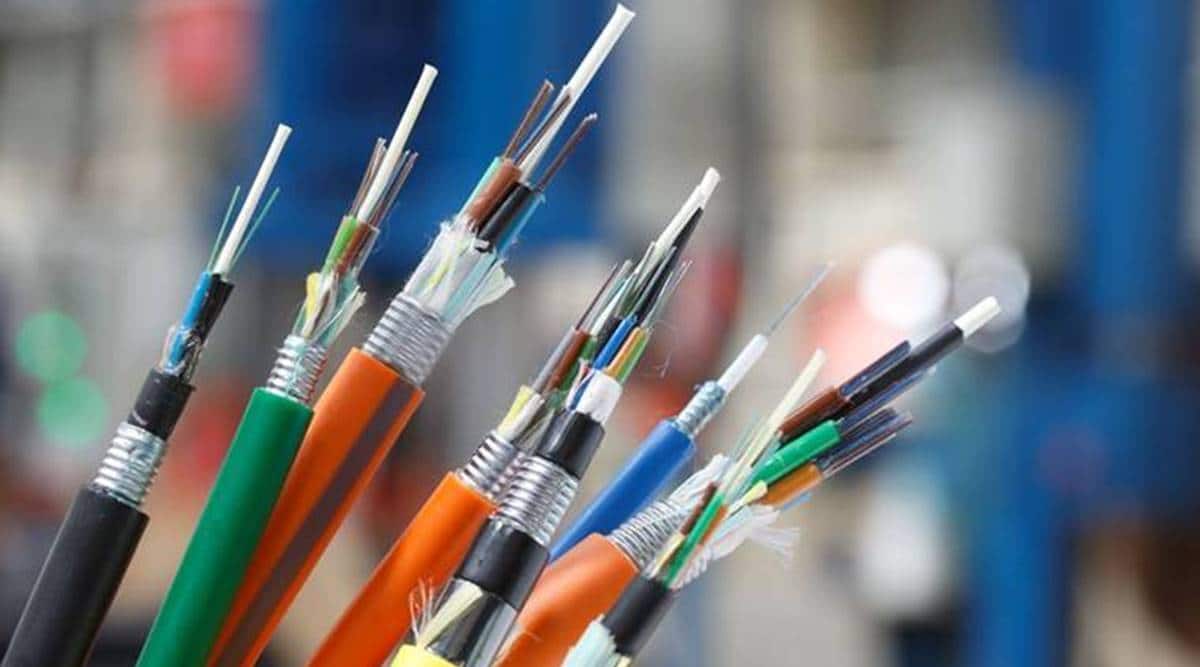