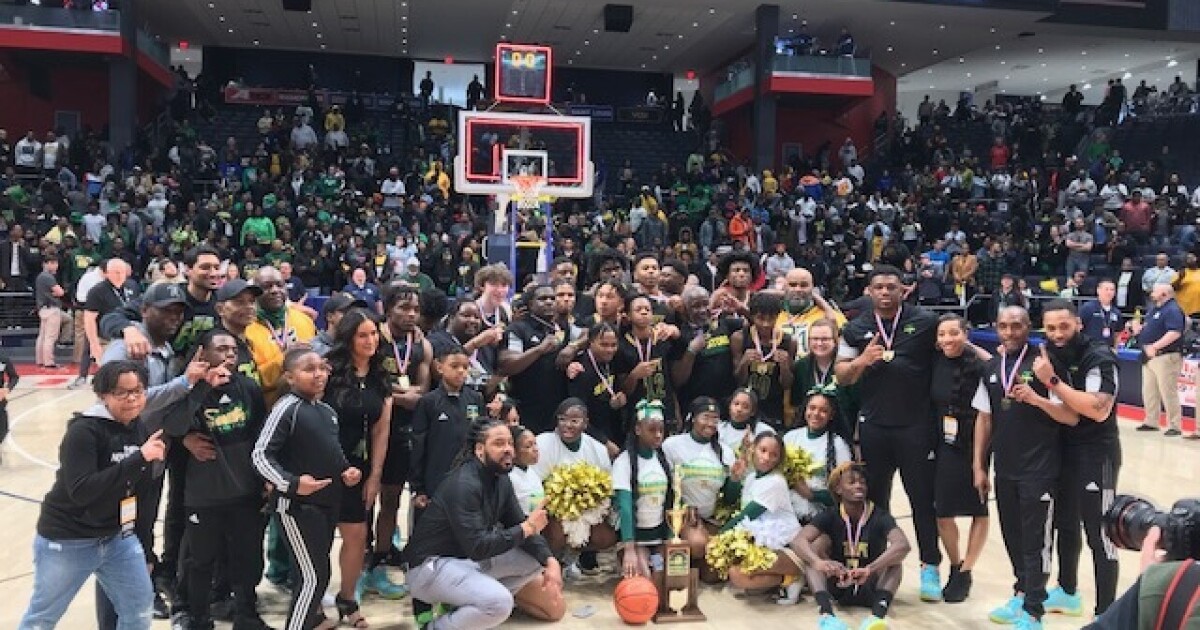 “I’ll probably start with a pinwheel, but you’ll see the rest later,” Frye said with a smile. “I’m not going to say too much.”

The day will feature all-star games and a skills contest including a 3-point event and a dunk competition. There is also a college and an opportunity fair to start the afternoon.

There will also be a recognition ceremony for the Taft Boys Basketball State Championship team and past inductees into the District Sports Hall of Fame will also be honored.

“We have a lot of great student-athletes who will be recognized,” said Cincinnati Public Schools athletic director Josh Hardin.

“We’re really excited about the check presentation with the great sponsors we have and the tickets we plan to sell,” Hardin said.

Hardin said this season was probably the best year for men’s and women’s basketball in the district in the five years since he was athletic director.

“I’m excited about this weekend,” said Gamble Montessori boys’ basketball coach Michael Holmes. “I’m thrilled to see kids from different schools coming together as one, after competing against each other all year.”

Tickets are $20 and are valid for the whole day.

“We’re so excited to bring out the city and the community to highlight and show what CPS stars can really do,” Hardin said.

Student-athletes and coaches can’t wait for this opportunity at Fifth Third Arena.

“It motivates me because that’s where I try to be, the next level, a great arena, a group of fans,” Frye said. “This is where I want to be.”

'We can stop sinking': Lawmakers mark anniversary of Illinois' break with payday loans