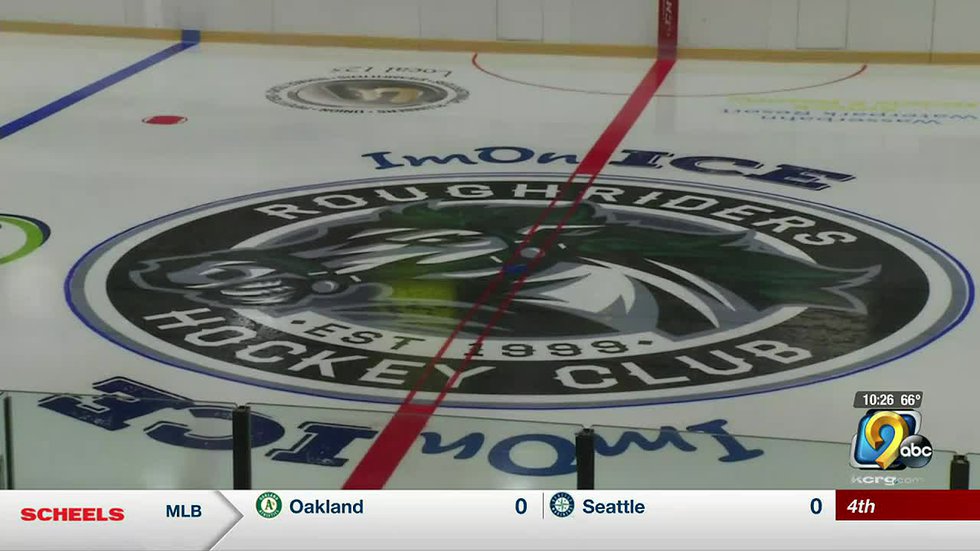 CEDAR RAPIDS, Iowa (KCRG) – It was first the COVID-19 pandemic, then the derecho that canceled the Cedar Rapids RoughRiders season. Now all goals are set for October 16, the team’s first home game in about a year and a half.

“It’s always unreal to believe the amount of damage that has been done inside the building,” said Tonya Frost, Director of Events at ImOn Ice.

The Olympic ice patch at the ImOn Ice Arena did not even have a roof on the west wall. Thirteen months after the devastation of the derecho, the ice cream is back and is hosting community events.

â€œIt took a lot of work to get back to where we are at between the roof, the interior, the windows, the sound system and the fire system,â€ Frost said. â€œThere were a lot of people who made the arena look like it is today,â€ she added.

The reconstruction project cost around $ 7 million. However, other improvements have been made to the NHL arena ice.

â€œDuring the derecho, we had capital improvement projects underway and there was a three million dollar infrastructure upgrade that made our building more energy efficient to help our carbon footprint as well as financial savings, â€said ImOn Ice Managing Director Erik Hudson.

In addition to repairing the damage from the derecho, the arena also added some improvements for the fan experience. One was the new instrument panel located in the center of the ice. This was funded by an anonymous donor. Another addition was the four party decks located in the corners of the arena.

â€œWe really, really tried to get back on our feet and make it the best building in the USHL,â€ added Hudson.

Following the terrible chain of events, for the first time in a year and a half, the two rinks will be open at the same time. After several months of renovation and construction, the arena staff are ready to show it off.

â€œIt’s been about a year and a half and we want people to come back and see what we’ve got,â€ Frost said.

â€œIt’s really a community effort. The point is, he took everyone, â€Hudson added.

To get a glimpse of the updated arena, the community is invited to a grand reopening on Saturday, October 9. Participants will be allowed to skate on the two ice sheets from 2 p.m. to 5 p.m. The event is free.