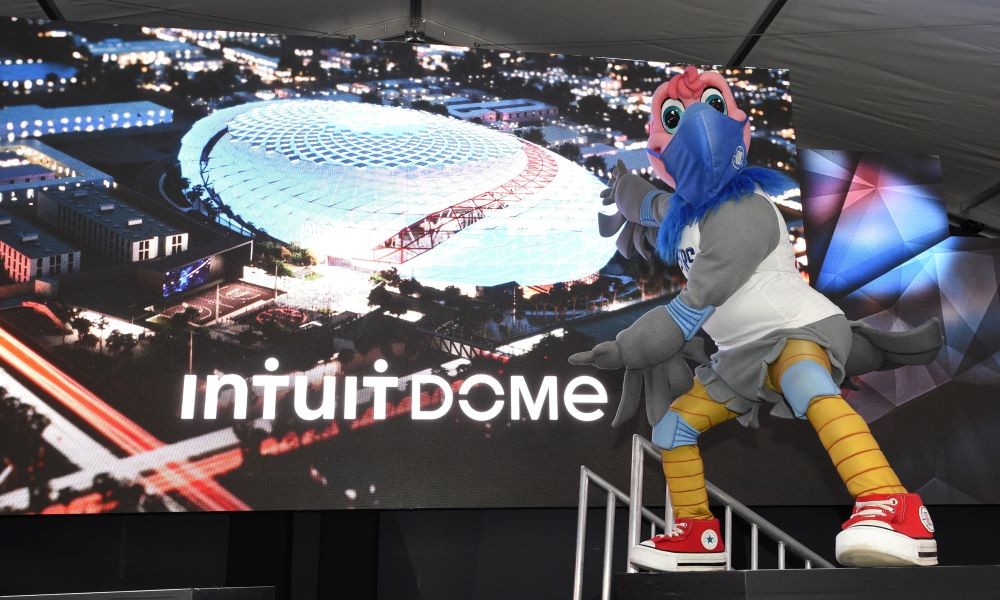 Financial software provider Intuit has secured the naming rights to the future home of the Los Angeles Clippers from the National Basketball Association (NBA) for 23 years.

The 18,000-seat site, which is being built in Inglewood at a reported cost of $ 1.8 billion, will be known as the Intuit Dome.

Financial terms of the deal were not made public, but CNBC reported the deal was worth more than $ 500 million, while Sportico claims it is the most lucrative naming rights pact of NBA history in terms of overall value.

The announcement came as the Clippers break new ground in the new arena, which is expected to be completed in time for the 2024/25 NBA season.

Clippers owner Steve Ballmer said, â€œWhen we first started looking for a partner for the LA Clippers and our new dome, we looked for one who shared our passion for technology, the pursuit of innovation and our commitment to customers, fans and the community. Intuit is a perfect fit and we are delighted to call our future home the Intuit Dome.

The deal comes just over a year after the Clippers appointed the agency CAA Sports to find a naming rights partner for their new home, which is expected to generate $ 260 million in annual economic activity.

The partnership with Intuit will also see the Clippers launch new initiatives designed to “reinvigorate the local economy and local businesses.”

The Clippers’ move to the Intuit Dome will see them leave the Staples Center, which the team has shared with the Los Angeles Lakers since 1999.

Among the features of the Intuit Dome will be a two-sided halo dashboard encircling the arena bowl with an acre of LED lighting, as well as an 80,000 square foot outdoor plaza. There will also be 51 unbroken rows of seats inside, which the team calls â€œThe Wallâ€.