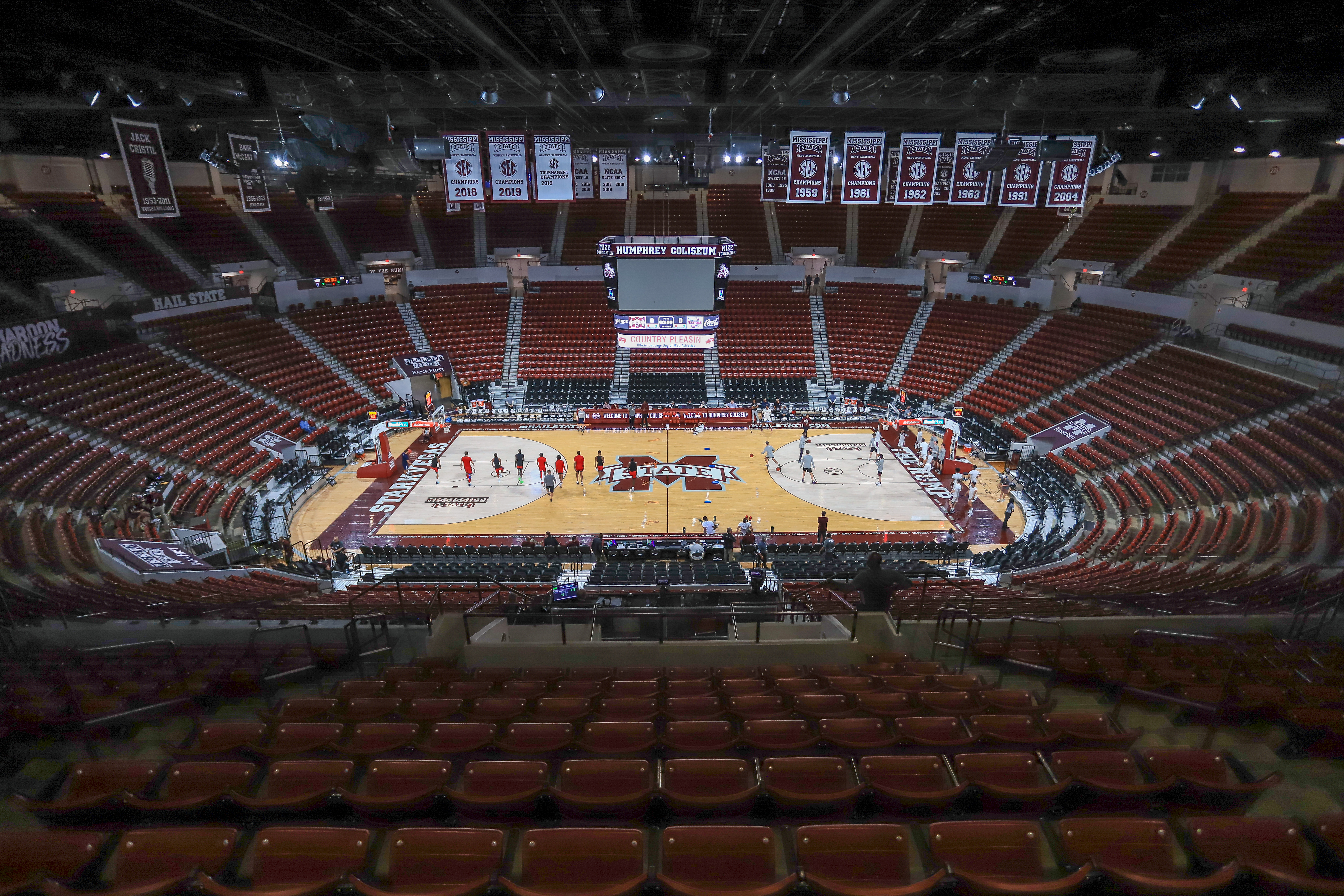 Mississippi State’s Humphrey Coliseum is “getting a facelift,” as Thrash Commercial Contractors was selected last week to “lead a project that will create a club-level basketball arena, expand halls, will upgrade bathrooms and introduce suites,” according to Andy Kostka of Mississippi CLARION LEDGER. The winning proposal for construction was $34.5 million, and that proposed budget is “lower than the original $40 million budget the university had set for the project.” Plans to renovate certain aspects of the Humphrey Coliseum have “been underway for over two years”. While supply chain issues and labor shortages have been “frequent issues for construction companies in recent years”, Thrash business development manager Luke Walker “does not foresee any delays “. Construction is expected to “begin later in February” while the basketball season is still underway. They will “work around the teams”, ensuring the floor and seating are “still operational, focusing first on lobby improvements”. The construction also includes “two large halls” on the east and west sides of the arena which will provide a “direct view of the pitch”. And there will be a “side-to-side 6,000 square foot club with nearly 580 club seats”. Walker said “substantial completion is scheduled for October 1” (Mississippi CLARION Ledger, 2/15).

OVERVIEW: For Canada, the many faces of happiness in hockey