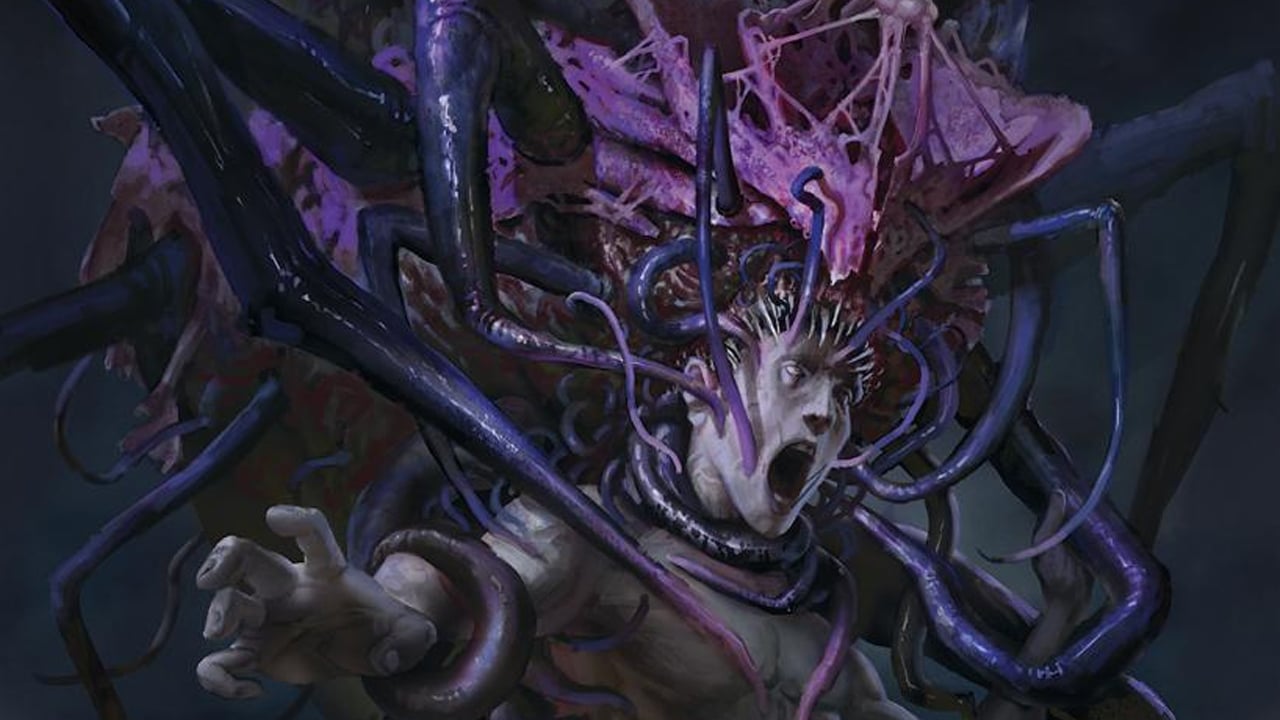 With the launch of Explorer Anthology 1 and Historic Anthology 6, MTG Arena got an important and much needed patch. While this patch introduced some surprising changes and forty new maps, it’s not all good news. Unfortunately, following the release of this latest update, players are complaining about the game’s glitches in droves. Unfortunately, it’s not just the new bugs that are the problem.

One of the more recent issues introduced by MTG Arena is more pressing than most. The issue is so serious, in fact, that Wizards of the Coast has broken its oath of silence. If you haven’t encountered it yourself, this significant issue affects the Mythic Constructed ranking. The issue was first spotted by users on Reddit, who discovered that their Mythic Rank was not being displayed correctly. Some players were treated to a confusing bug that showed their rank as %111, while others saw their displayed rank changed drastically.

Quite remarkably given their background, WotC was quick to respond to players‘ worries. In a tweet from the MTG_Arena account, Wizards confirmed that they are “currently aware of an issue affecting Mythic Ranks and are currently investigating.” Wizards of the Coast said it will update players with more information once available.

Fortunately, it didn’t take long for this additional information to become available. After just six hours, Wizards of the Coast has updated players with a new statement to clear up the confusion. After the launch of Explorer Anthology 1 and Historic Anthology 6, “Mythic Constructed ranking started working from incorrect player ranking”. This is what made the mythical ranks of players drastically change. However, it’s not all bad news.

In their post, WotC confirmed that they had Mythic Leaderboard data before the update was rolled out. This allows Wizards to award end-of-season rewards to players based on their standing before the update, as well as after. In the blog post, WotC said, “Qualifying Weekend Day 1 Entry Tokens will be awarded to the top 500 players in the Mythic Constructed ranked game prior to today’s maintenance.” Additionally, WotC will also award Entry Tokens for Qualifying Weekend 1 to the top 250 Mythic Constructed players based on player rankings in the client at the end of the season.

Players in the Mythic Constructed rank range of #501-1500 prior to maintenance will also receive 20 Play-In Points. Play-In Points will also be awarded to those who are ranked Mythic Constructed #251-1200 based on the players current rank in the client. Fortunately, the Mythic rank for Limited was unaffected by this issue. Therefore, the rewards of this leaderboard will not be changed.

No end of bugs

Unfortunately, while Wizards of the Coast was quick to act on one major issue, several others went unaddressed. For example, the audio issue that has plagued many players for months seems to have gone unresolved. While not everyone plays MTG Arena with audio, it’s an incredibly frustrating problem for those who do. In my experience, the problem is not as bad as before, but it is by no means completely solved.

Apart from the persistent issue of missing audio tracks, the latest update also introduced some new bugs. Highlighted on the MTG Arena subreddit, it appears that for some the Exert attack graphs are no longer displaying correctly. Additionally, there are reports that the Thopter pet no longer appears in matches. True, these are not game-breaking bugs and glitches. However, they still harm the state of the game.

Unlike the Mythic Rank matchmaking issue, Wizards of the Coast has not commented on these issues. This means that there is no end in sight for when they might be removed from the game. Previously, we would have hoped that fixes for these issues would arrive in a major hotfix, like the one we just got. . Unfortunately, we are no longer sure that will be the case.

Not all Doom and Gloom

Luckily, the latest MTG Arena patch isn’t bad news. First of all, MTG Arena now has new maps to enjoy! Thanks to the launch of Explorer Anthology 1 and Historic Anthology 6, Arena players can now enjoy 80 new Arena maps that are all quite interesting, for the most part. The bundle to buy each of these anthologies is even worth it from a value standpoint.

Along with the new content, Wizards of the Coast has also introduced a new menu screen to MTG Arena. This new user interface is more compact, with icons rather than text to denote each tab. While it’s certainly more concise, these new menus are much harder to navigate on mobile devices. This is far from ideal since, on mobile, MTG Arena must be as accessible as possible because it is the widest audience there is. It is currently unknown why Wizards of the Coast changed this UI or if they will fill in the blank space they created.

Equivalence certificate for 10 to 12 classes: the Center approves the guidelines