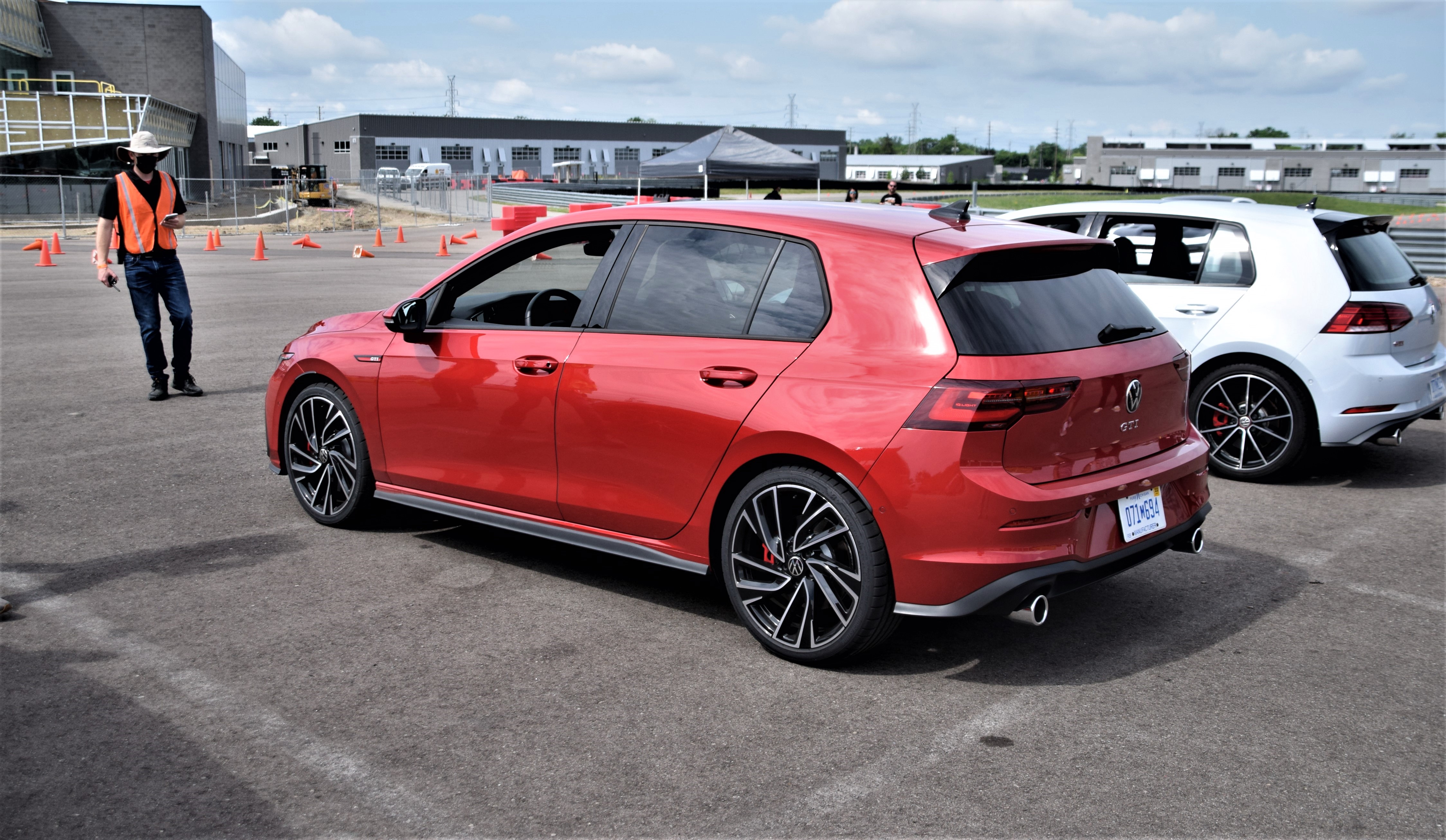 Automakers will showcase their latest hardware, discuss critical issues, and entertain customers and enthusiasts around the world when Motor Bella kicks off next week at the M1 Concourse in Pontiac, MI.

Half a dozen tents on the ground will be used by General Motors, Ford, Stellantis, Toyota, Volkswagen and Honda. Several other automakers such as Acura and Porsche are also planning field exhibits as well as some of the property’s private garages.

Industry previews and press days at Motor Bella will take place September 21-22, while the public is invited from September 23-26.

The M1 Concourse has approximately 175 private â€œgarage condominiumsâ€ along the track.

Last month, M1 Concourse hosted Roadkill Nights on Woodward Avenue (referred to as the M1 Freeway), which was sponsored by Dodge and Motor trend magazine and linked to the annual Woodward Dream Cruise.

For Motor Bella, Jeep plans to build an off-road course in a corner of the property facing Woodward. Not to be outdone, Ford, which hopes the Bronco can challenge Jeep’s grip on off-road fans, will have its own run at Motor Bella.

The center will provide space for automakers, suppliers, trade associations and non-profit organizations to organize meetings, events or shows.

Aerial view of the track at hall M1, with private garages along the right side. Additional garages have since been built.

The developers hope the center will become a common meeting place for people related to different facets of the industry around Motor City – similar to the GM Tech Center in Warren and the Ford Glass House headquarters in Dearborn.

Glenn Couch, regional vice president of Uniprop, a private equity firm and one of the main investors behind the M1 Concourse, said the Event Center has a brick patio in front of the entrance that will largely be used during Motor Bella.

The striking exterior of the Event Center is made up of hundreds of hinged panels that change color according to the light and are arranged to create a unique appearance, says Couch. The panels, which insulate the building and protect it from moisture, were put in and out of the building three times to ensure they fit properly.

The building has the latest audiovisual systems, its own Internet access, doors for rolling in vehicles and floors capable of supporting up to 20,000 lbs. (9,070 kg), he says.

The second floor of the Event Center has space for a restaurant with a terrace overlooking the racetrack with its 11 bends in the heart of the M1 Concourse development, which spans 87 acres (35 ha) along Woodward over 20 miles (32 km) north of downtown Detroit. 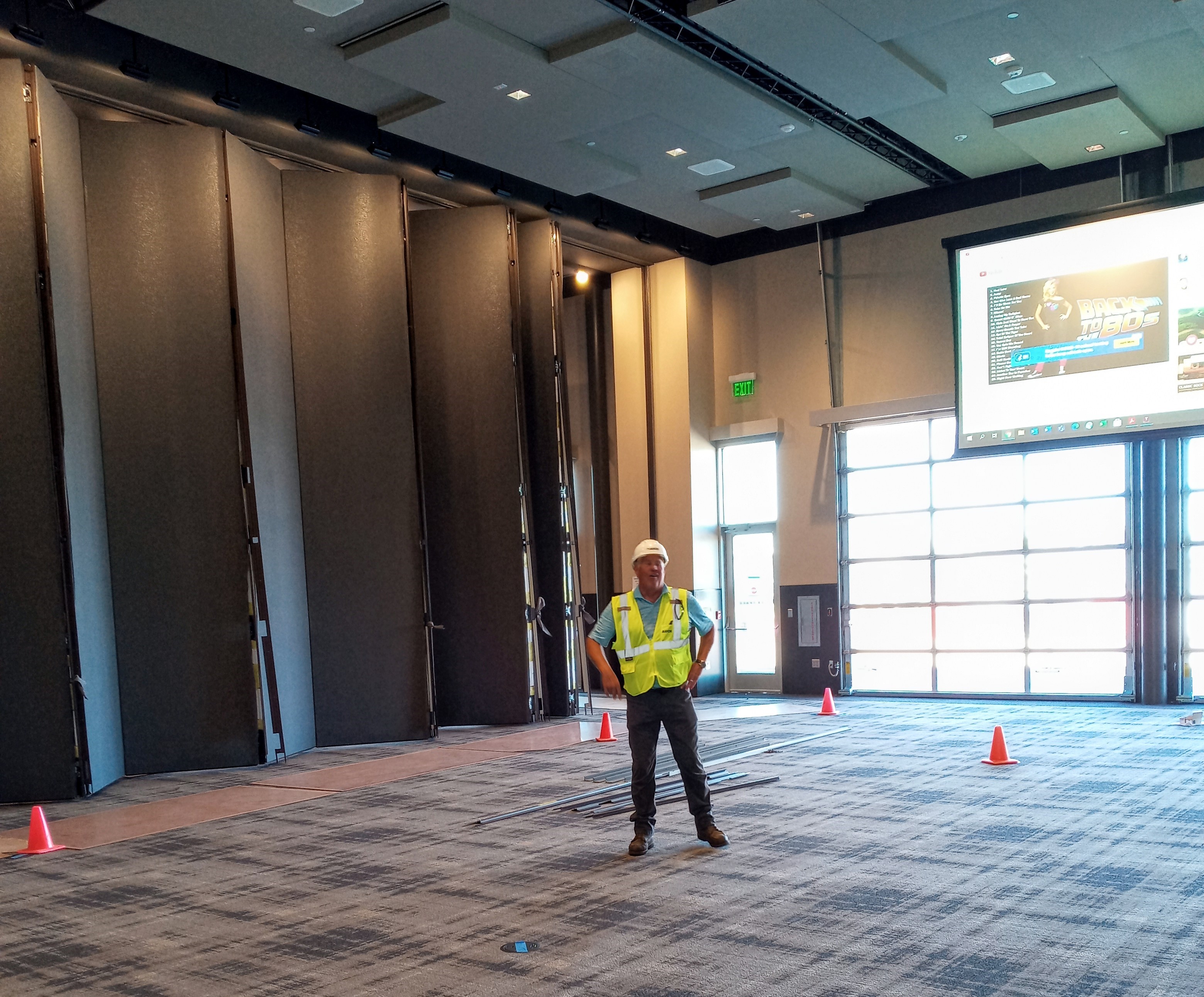 Glenn Couch in the new event center at M1 Concourse.

The restaurant is slated to open in 2022, but the ballroom, which can seat more than 1,100 diners and can be subdivided into three different spaces, is ready now, Couch says.

Beyond Motor Bella, the rest of the Event Center will be ready for the American Speed â€‹â€‹Festival, described as a celebration of motorsport from September 30 to October 3 that will include two days of competition on the M1 track and a exhibition day of more than 60 racing cars from the past, present and future.

The M1 Concourse was built after developers bought the land in 2011 from Motors Liquidation Corp., which was formed to dispose of surplus GM assets after the company went bankrupt in 2009.

The site contained the remains of a manufacturing complex where GM had built a variety of vehicles, including small SUVs. Some parts of the buildings date from the 19e century when the site was owned by the Rapid Motor Co., which later became GMC.

After clearing tons of debris from demolished buildings, the developers built the track and the first garages for car enthusiasts in 2015.

Supporters of M1 Concourse say the development is meeting demand in Motor City where car collecting is a popular pastime and exotic cars are plentiful. 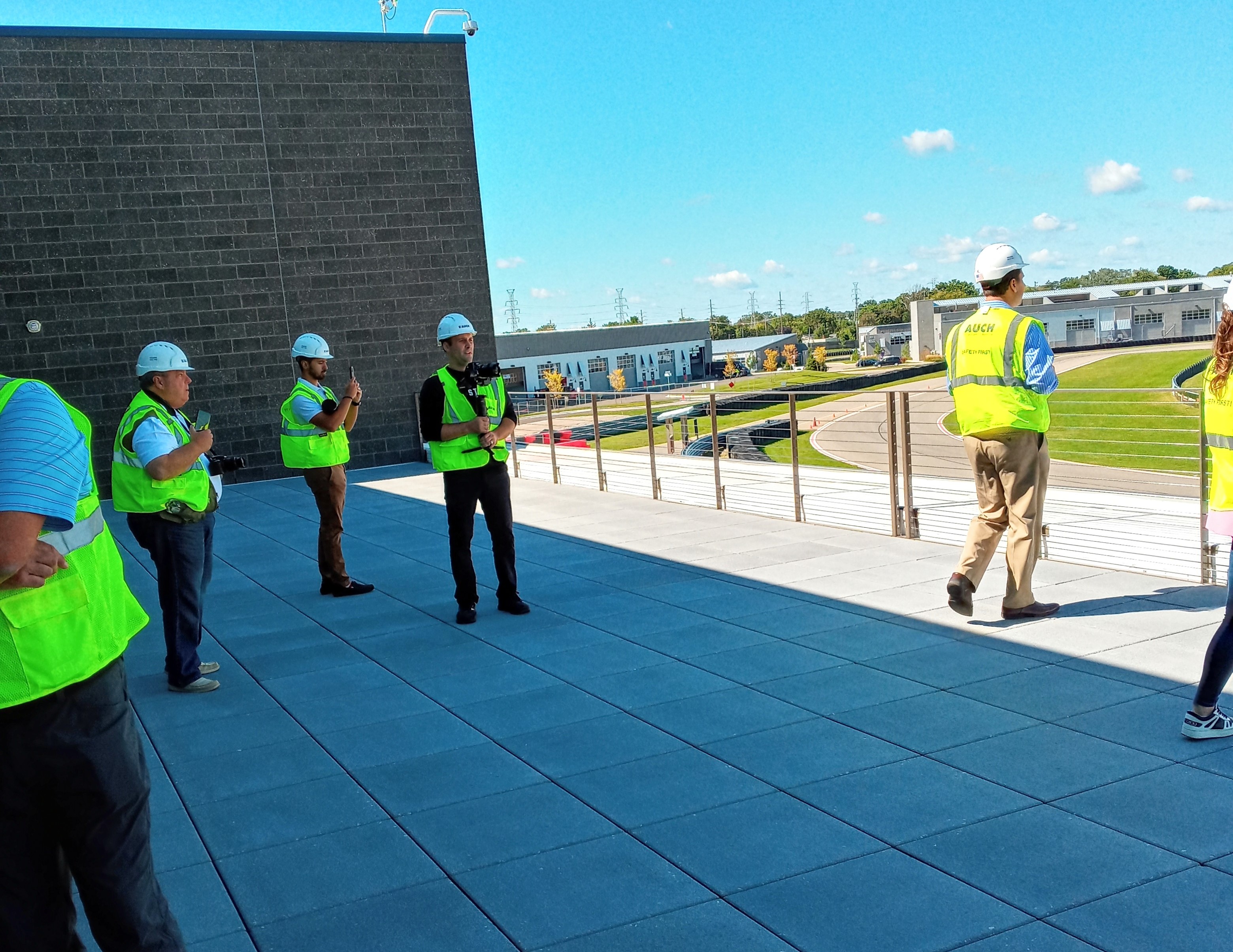 Terrace of the newly built event center at M1 Concourse.

Should the team add a third center with a place on the open list?