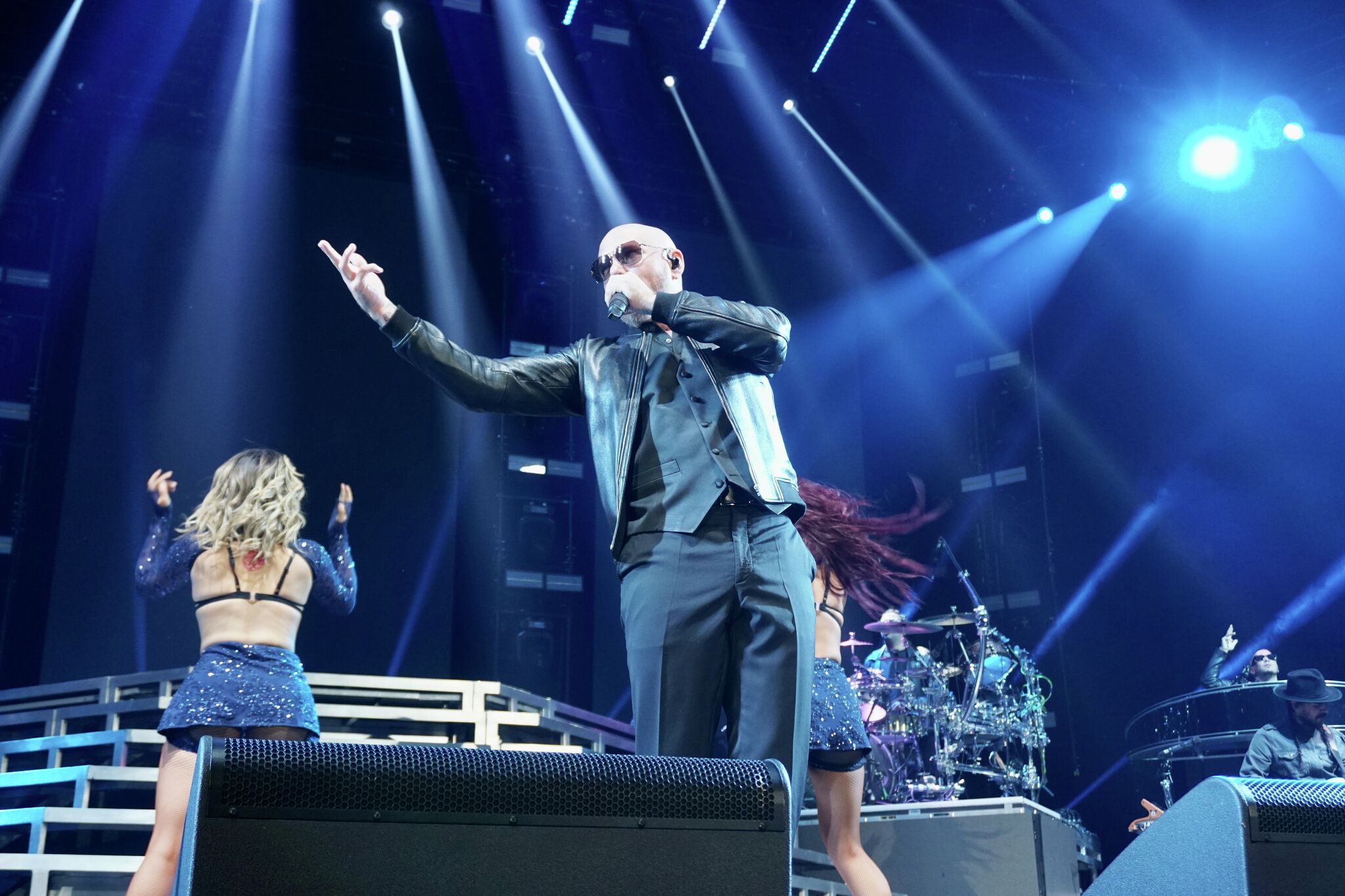 This is a carousel. Use the Next and Previous buttons to navigate

The Sames Auto Arena was the place to be on Saturday night as Mr Worldwide visited Gateway City on his “Can’t Stop Us Now” world tour.

The arena was packed with fans who bounced to the tunes of Pitbull’s explosive music throughout the night.

Scroll through the gallery below to see photos from Pitbull and Iggy Azalea’s performance at the Sames Auto Arena.

Posthaste: Canada is no longer among the best countries to retire in one of the worst years of one's life