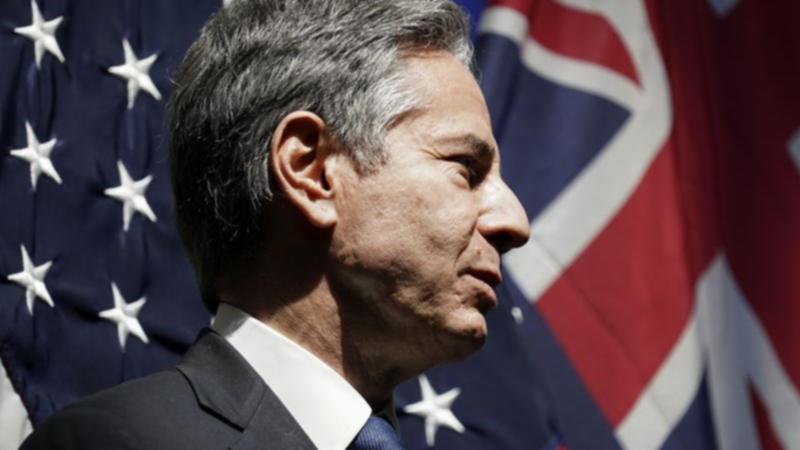 Russian aggression against Ukraine and its ‘no limits’ pact with China will be at the center of security talks between Australian, US, Indian and Japanese foreign ministers in Melbourne.

US Secretary of State Antony Blinken believes that Russia poses an immediate risk not only to Europe, but also to fundamental security principles around the world.

“You can’t just change another country’s borders by force. You can’t decide for another country its choices, its policies, who it will partner with,” he told AFP. ABC ahead of Friday’s meeting of the so-called Quad. countries.

“You cannot wield a sphere of influence that tries to bend your neighbors to your will.”

Russia and China agreed on the sidelines of the Winter Olympics to a “no limits” pact to support each other amid pushback from the West.

But Mr Blinken noted that Russian aggression in Ukraine would not be good for China either and “one would think they would have shared some of their concerns”.

His trip to Australia represents the first official visit by the United States at the cabinet level under President Joe Biden. Prime Minister Scott Morrison will meet Foreign Ministers.

Foreign Secretary Marise Payne described it as a “vital network” of committed democracies in a free Indo-Pacific region.

“We will continue to work to deepen this practical cooperation, especially to support our region’s recovery from the COVID-19 pandemic,” she said.

Potsdam gets new Zamboni for Pine Street Arena but may not use it until next year | St. Lawrence County