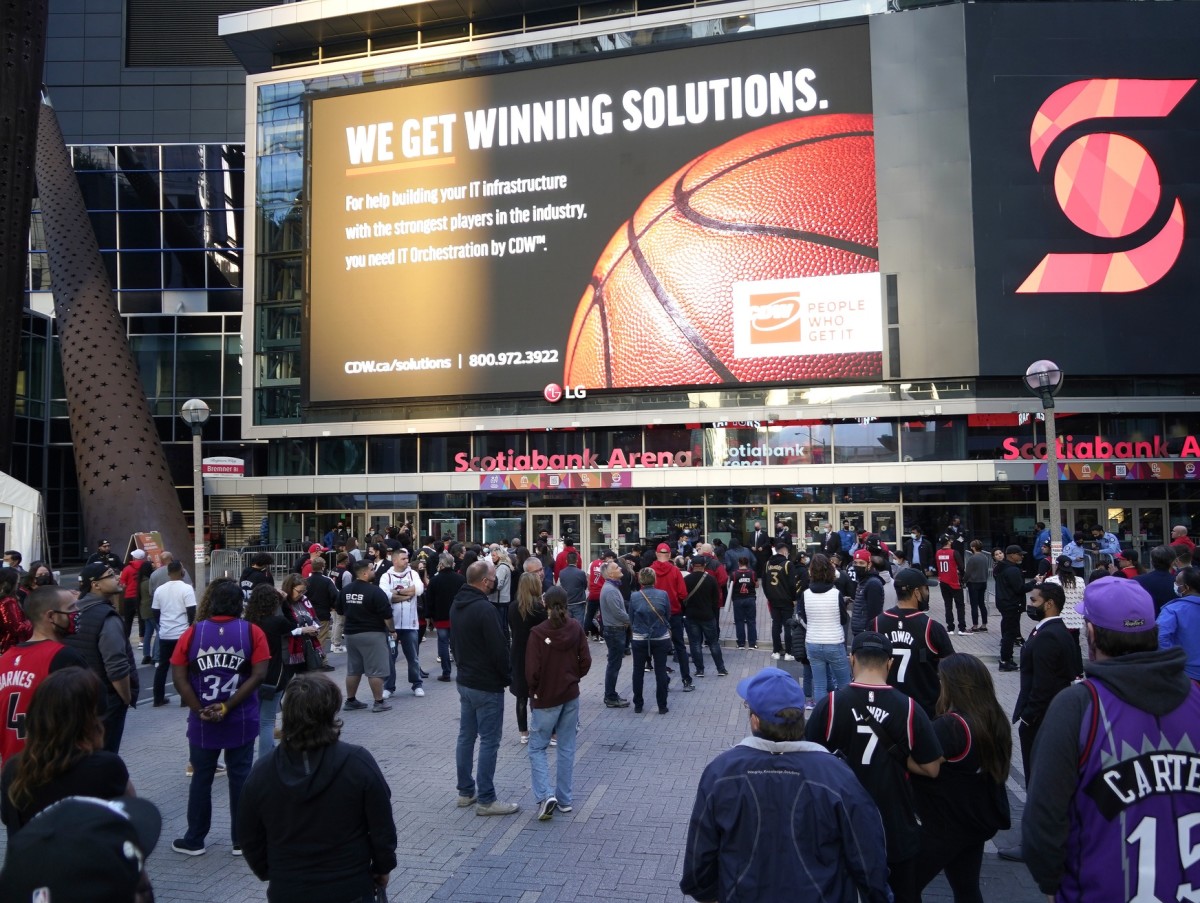 The Ontario government is reportedly prepared to reimpose capacity restrictions on sporting events in Toronto.

As noted in Tuesday’s Ontario COVID-19 briefing, the government will move forward with a 50% capacity restriction on sporting events, according to Brian Lilley of the Toronto Sun.

While details of the plan have yet to be announced, the updated restrictions are expected to be released by the end of the week.

The Raptors and Leafs have both been playing at 100% of their capacity since the start of the NBA regular season in October. The Raptors had attracted more than 19,000 fans, all of whom had to be fully immunized if they were eligible for the vaccine. While wearing the mask was mandatory whenever fans were not actively eating or drinking, these restrictions were not followed very closely.

Toronto has already had several cases followed up at Scotiabank Arena, including 19 people who tested positive following the Dec. 5 Raptors game against the Washington Wizards. People in suites 243 and 244 were scheduled to get tested for the virus.

The Raptors’ next home game is scheduled for Saturday against the Golden State Warriors. Their previously scheduled home game on Thursday has been postponed due to a COVID-19 outbreak within the Chicago Bulls organization.

The commercial market is full of center options for the Raptors

Aadhaar card as an identity document, 4 rounds to register: new voting reforms of the Center