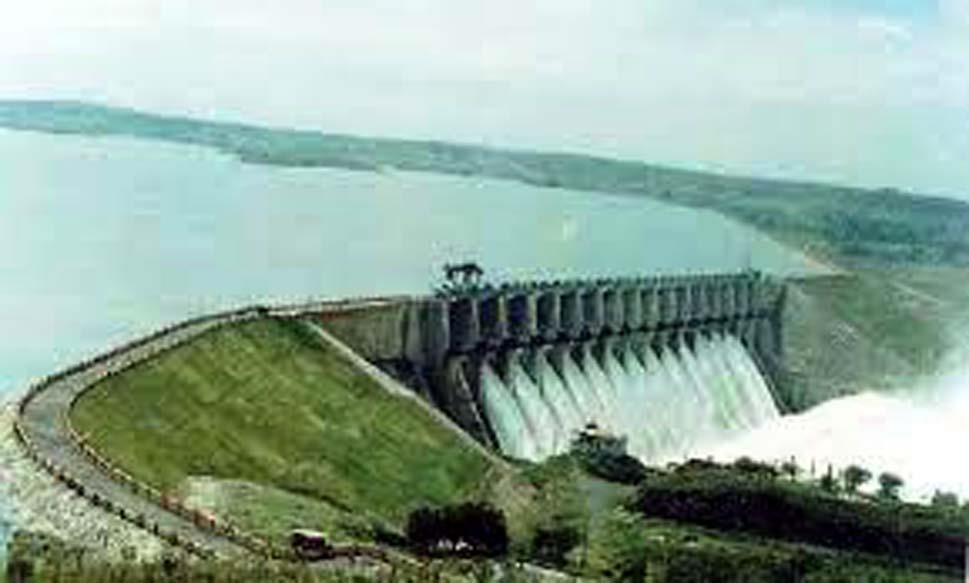 Chief Minister Jai Ram Thakur today urged the Center to settle the cases of those ousted from Pong Dam in line with the Supreme Court ruling. Thakur was speaking at the 30th Northern Zone Council meeting in Jaipur today.

“People suffered from displacement for the Pong dam and other projects. About 2.25 lakh acres have been earmarked in Rajasthan to rehabilitate 16,352 displaced Himachalis but so far only 8,713 displaced people have received land,” he said.

The meeting was chaired by Union Home Minister Amit Shah and attended by Chief Ministers and Lieutenant Governors from eight states and UTs. Issues related to law and order, homeland security, border areas and interstate water issues were discussed at the meeting.

Thakur said Himachal, having a 7.19% share in BBMB projects, was not made a full-time member of BBMB. “Although 65,563 acres of land for the Bhakra project and additional land in the Dehar and Pong du Beas projects are submerged, Himachal has not been granted the right to use electricity and water from these reservoirs. “, did he declare.

The Chief Minister has suggested some changes to the Forest Conservation Act 1980. He also addressed the issue of twinning of the Pinjore-Baddi-Nalagarh road and urged the Center to expeditiously address the long-outstanding issue of rail connectivity with the Baddi-Barotiwala-Nalagarh Industrial Zone. .

The CM said Prime Minister Narendra Modi has laid the foundation stone for the Rs 7,000 crore Renuka dam project to be constructed on the Giri in Sirmaur district on December 27, 2021.

Expressing concern that drug abuse has become a major challenge for society, he urged all states to commit to eradicating the problem. He also addressed the issue of telecommunications connectivity in 585 uncovered remote villages.

Only 50 pc have land in Rajasthan

People have suffered from displacement for the Pong dam and other projects. About 2.25 lakh acres have been set aside in Rajasthan to rehabilitate 16,352 displaced Himachalis, but only 8,713 people have received land, Jai Ram Thakur said.