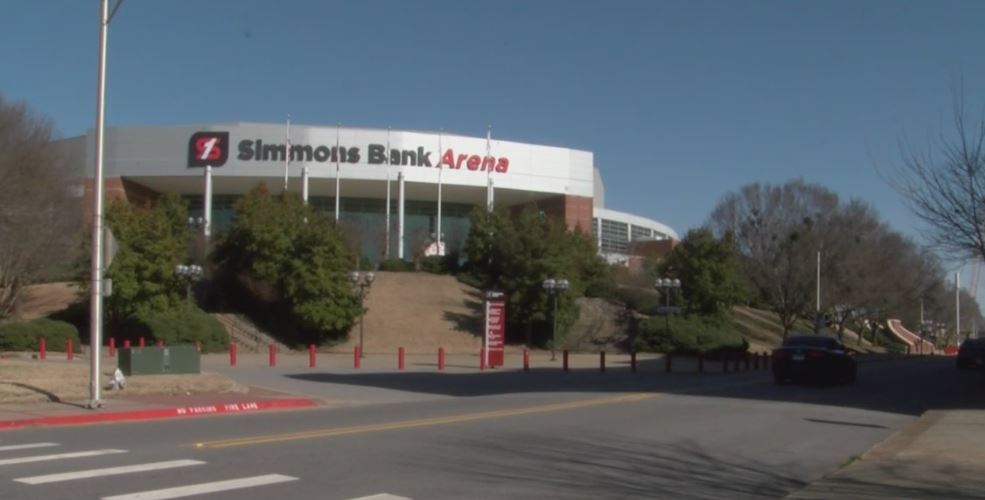 NORTH LITTLE ROCK, Ark. – Simmons Bank Arena announced on Tuesday that the concert venue would no longer accept cash at merchandise and food stalls, a move that sparked a heated debate on social media.

The arena says the move is a way to protect the health and safety of guests, as well as a way to move along slow lines. From now on, spectators will only be able to purchase items inside the building with mobile payment options or credit and debit cards. The announcement sparked a heated debate on social media over the use of credit cards, with some saying the venue was limiting patrons and others threatening to boycott the shows.

For some, it’s an easy transition. Maggie Rickles says she’s used to using a card anyway.

“It’s just an easier transaction,” Rickles said, “like buying a t-shirt or having a drink or some food.”

She adds that the few times she uses cash is at concerts to quickly buy a drink, but thinks switching to contactless should be easy.

But others add that for those used to using only physical currency, the change could come as a shock.

“At the moment I think older people will have a harder time acclimatizing,” said William Melton, adding that he thought this should be heavily advertised ahead of concerts.

The first concert at Simmons Bank without cash payment is that of Elton John on Saturday January 29. So far, John is expected to appear as expected after testing positive for COVID on Tuesday.

The arena box office will still accept cash for payment of tickets.