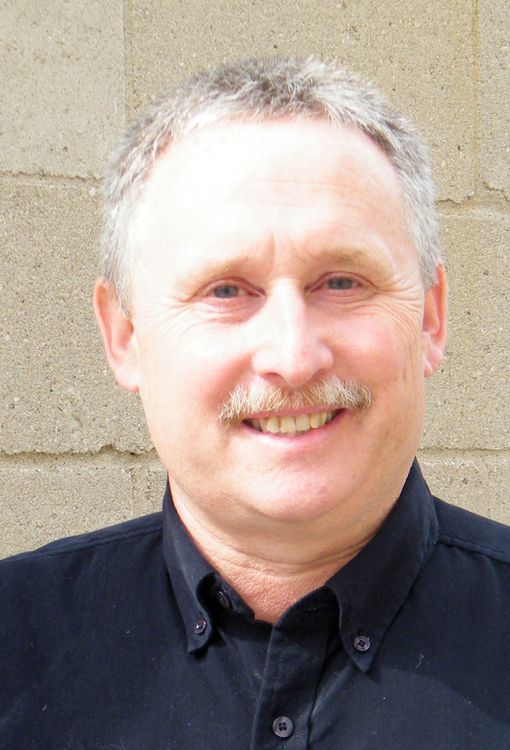 EXETER – Upcoming renovation projects at the South Huron Rec Center and Stephen Township Arena, as well as the importance of tourism and local events are some of the topics South Huron officials were able to discuss with the province during a conference last week.

Finch said South Huron spoke about the municipality’s plans for improvements to the South Huron Leisure Center in Exeter and the Stephen Township Arena in Huron Park and the need for funding for leisure projects, including a proposed proposed phase two renovation to the leisure center at a later date. As previously reported, council approved renovation projects for the recreation center ($4.5 million for phase one) and the Stephen Arena ($2 million) in this year’s budget. Finch said the intention was for both projects to be substantially complete by the end of August this year.

In addition to recreational plans, South Huron spoke to the province about the importance of the Exeter Rodeo (scheduled for August 6-7 after COVID canceled the previous two years), as well as the municipality’s tourism assets in the Grand Bend area.

“They welcomed us,” Finch said of provincial officials, who were invited to tour the area. “We were very well received by Minister Surma and MP Sabawy.

Finch said the South Huron delegation spoke to the province about the growth of the municipality and the fact that there are a number of developments underway.

In other municipal news, Finch participated in a Thursday, Jan. 20, conference call with Premier Doug Ford, Health Minister Christine Elliott and other mayors from across the province to discuss the city’s latest reopening plans. province amid the pandemic. Later, Ford called Finch and the two had a 10-minute chat about the province’s issues. Finch noted that the municipality has a good relationship with the province and MPP Thompson has always been supportive.

OlympicPicks: Longtime Canadian and Pekingese back, this time for his second Beijing Olympics