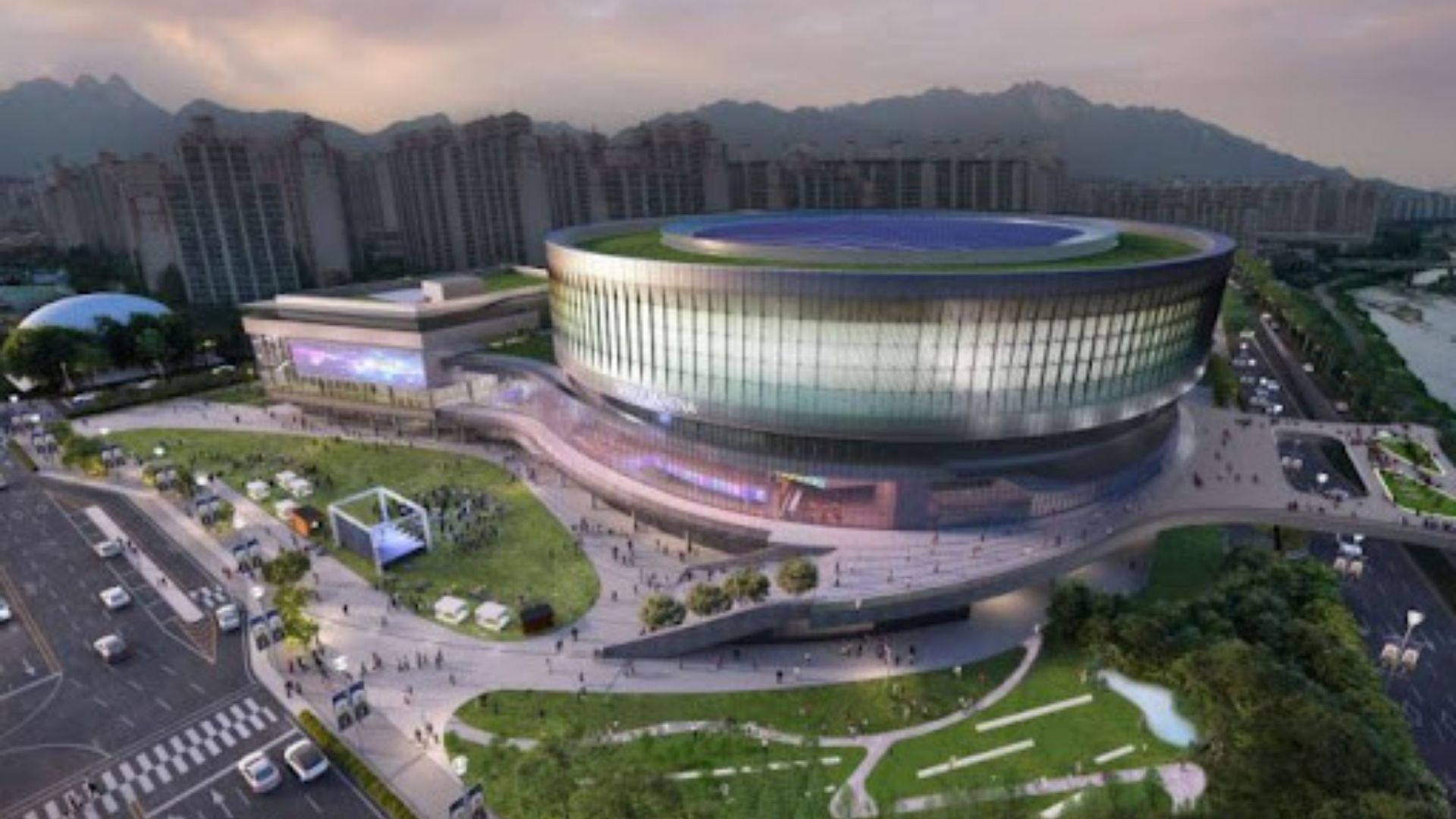 The Seoul Metropolitan Government and Korean internet giant Kakao are teaming up to build an arena entirely dedicated to K-pop performances in the Chang-dong, Dobong-gu area of ​​Seoul, South Korea .

Named Seoul Arena, its construction will begin with a celebratory ceremony at the site in June 2022, once final implementation plans have been approved. The avant-garde K-pop stadium is scheduled to open in October 2025.

Here’s everything we know about the Seoul Arena

While the venue will be owned by the state government, Kakao will be responsible for the operation and maintenance of Seoul Arena for 30 years after its launch. Promising a seating capacity of over 18,000 as well as space for 28,000 people for standing performances, the arena will be backed by private funding of nearly 312 billion South Korean won (approximately $255 million). .

The specialized music concert hall must be equipped with a state-of-the-art sound system. It will also house a medium-sized performance hall with a capacity of 7,000 people, a cinema hall and other commercial facilities such as indoor sports and games.

Boasting an area of ​​50,000 square meters, the highly anticipated Seoul Arena will feature six floors above ground, as well as two floors underground for a unique entertainment experience.

To keep up with the latest developments in technology and the internet, the K-pop stadium will use augmented reality technology, to provide an all-encompassing digital experience for spectators and guests. Digital features will include services such as live concert streaming for the best music experience.

Expanding his portfolio of work, Kakao has focused in recent years on the K-pop music and entertainment industry. Managed by its mass media division, M Company, the company now runs several major K-pop labels such as EDAM, Starship and IST Entertainment, which have stars like IU, MONSTA X and Apink under their banner.

Kakao competes with a similar project launched by entertainment giant CJ ENM, whose construction began in October 2021. Scheduled for a 2024 launch, CJ ENM’s CJ LiveCity Arena is expected to seat 20,000 people inside and 40,000 people outside.

The K-pop arena will have a powerful infrastructure to facilitate live performances, including stage equipment and the latest sound and lighting systems, which are essential for the iconic high-energy performances for which the stars of K-pop are known. Kakao and CJ ENM are vying for first place in the race to complete South Korea’s first and largest K-pop stadium.