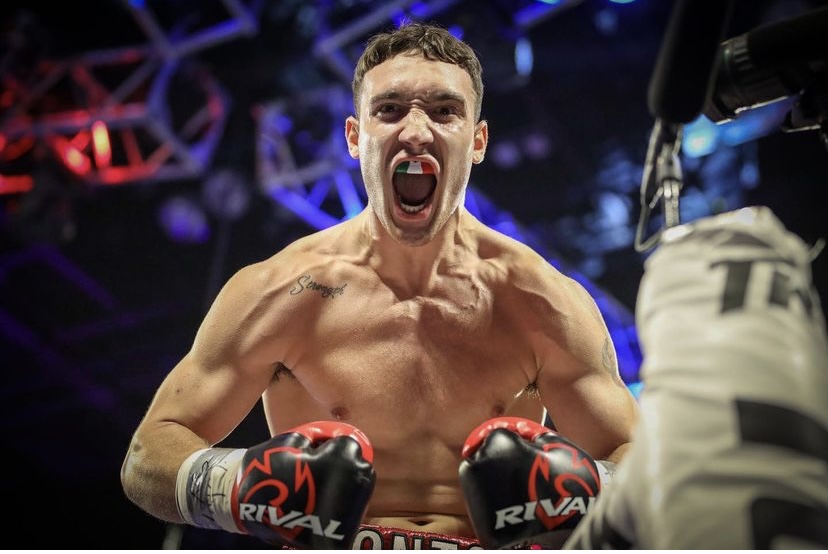 Sonny Conto, originally from South Philadelphia will put his undefeated record (10-0, 8 KOs) on the line on October 29 at the 2300 Arena on Swanson Street in South Philly.

Joining Conto on the card is Bryce Mills (9-1, 4 KOs) of Liverpool, NY, who will look for his fourth straight victory when he takes on Larry Fryers (11-5-1, 4 KOs) of Yonkers via Ireland, in a six-round junior welterweight bout.