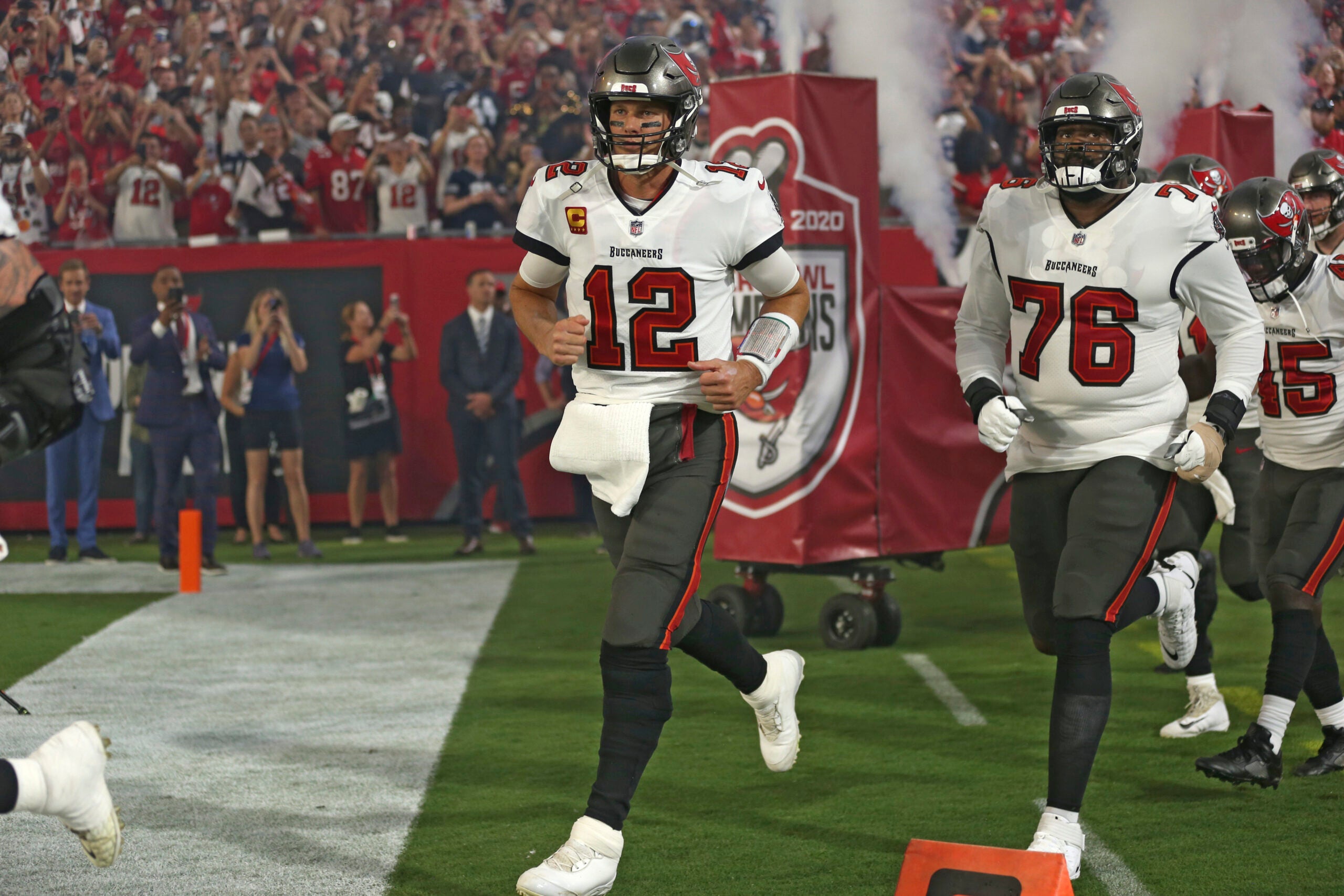 Brady tweeted a link to a new trailer for “Man in the Arena” Monday night – an ESPN + docusery illustrating each of the seasons in which Brady made a Super Bowl appearance. The series – which will be released in November – is expected to be in the vein of ESPN’s hugely successful “The Last Dance” about Michael Jordan, released in 2020.

The new trailer – though brief – does offer a few new previews. At one point, Brady says he didn’t even know where New England was when he was drafted. Michael Strahan points out that in order to beat the Patriots during Brady’s tenure with the team, you had to beat Brady specifically. Brady’s wife Giselle BÃ¼ndchen mentioned the need for perspective during the most difficult times of her career.

Here is a preview of the video.

The network called the series “revolutionary” in a press release in May.

“Tom deconstructs the milestones of his legendary career, exploring the psychological and emotional terrain of each victory and defeat”, ESPN wrote in a statement. Each episode focuses on a single Super Bowl appearance and focuses not only on the pivotal moments, but everything leading up to them, illustrating the series of small steps that seemed insignificant at the time, but which, when thought through , show the distance traveled. “

Get the latest news and analysis delivered to your inbox during the football season.

Among Us Arena is a fan-made fighting game with killer combos • Eurogamer.net 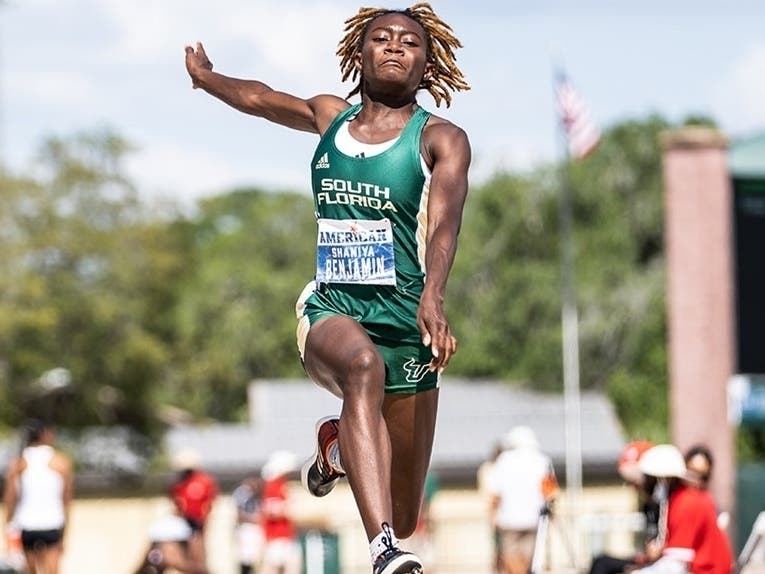 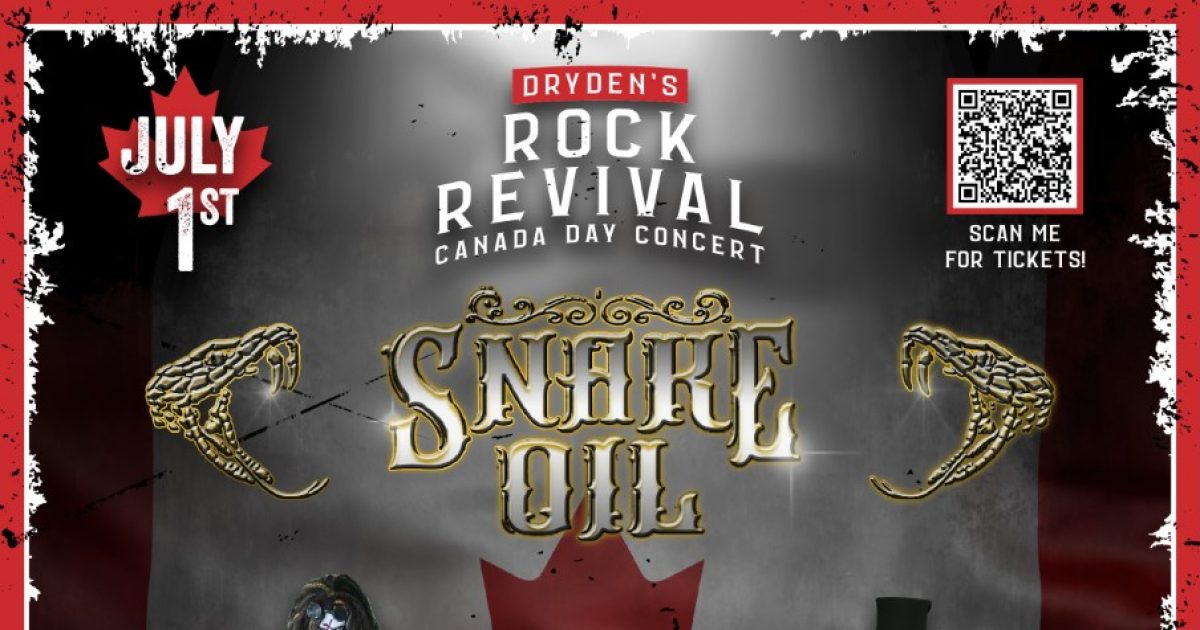