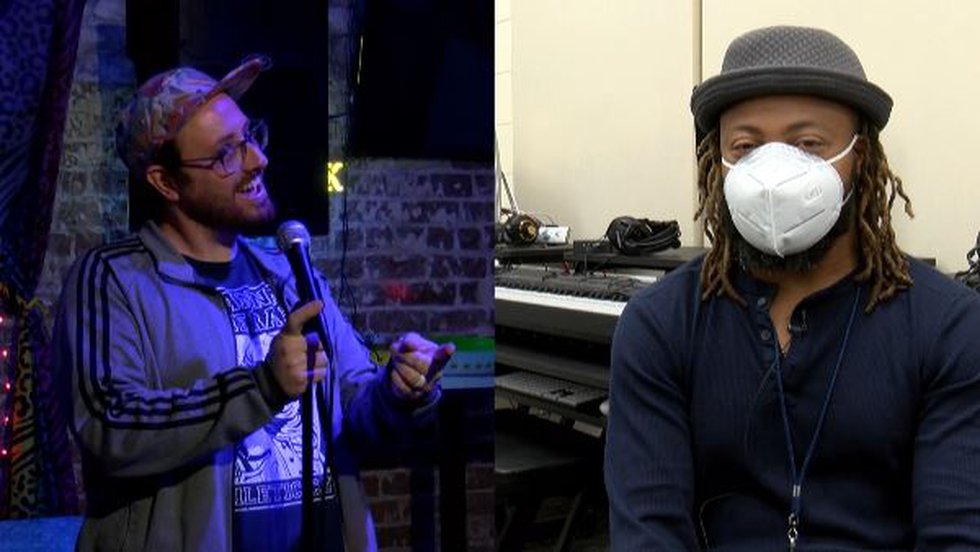 Lessons he puts into practice himself: “I play a lot in Savannah”, and he’s been doing so since moving here in 2001.

â€œSavannah is a city of music. I mean, when I got to Savannah and was from a small town, there was so much going on, â€Jones said.

Of course, there’s still a lot going on, especially with the new arena coming to town and big artists flocking to play it.

“We’re listeners too, we’re music lovers, and we also consume music, so we love to hear music too,” Jones said.

If they’re lucky, this might be an opportunity to do more than just listen.

â€œThere were times when maybe someone would come to town and need a band of musicians or need to get a band together and draw on local talent. It all depends on the skill set, â€says Jones.

But when it comes to local comedic talent, â€œIt doesn’t really affect us,â€ Brendan Townend said. “They kind of have their own team and tend to bring their own opener that they know and love and that’s good, don’t say it didn’t happen.”

Townend runs Savannah Comedy Underground, “Without the year of the great pandemic that we all took off, I’ve been doing comedy for about six years now, so five if you do the math.”

While it’s unlikely to see local talent on the big stage, Townend says these big acts can have a local impact.

â€œAnything that gets people to notice stand-up and comedy in Savannah is always a good deal to me. “

So whether you’re in the mood for music or comedy, the arena not only attracts big names, but serves as a reminder of what we can find in our own backyard.

â€œThe big names show up maybe once a month, maybe once every two months, but there’s still comedy going on in Savannah every week. So you really don’t have to spend a lot of time without seeing something funny live in Savannah these days, â€Townend said.