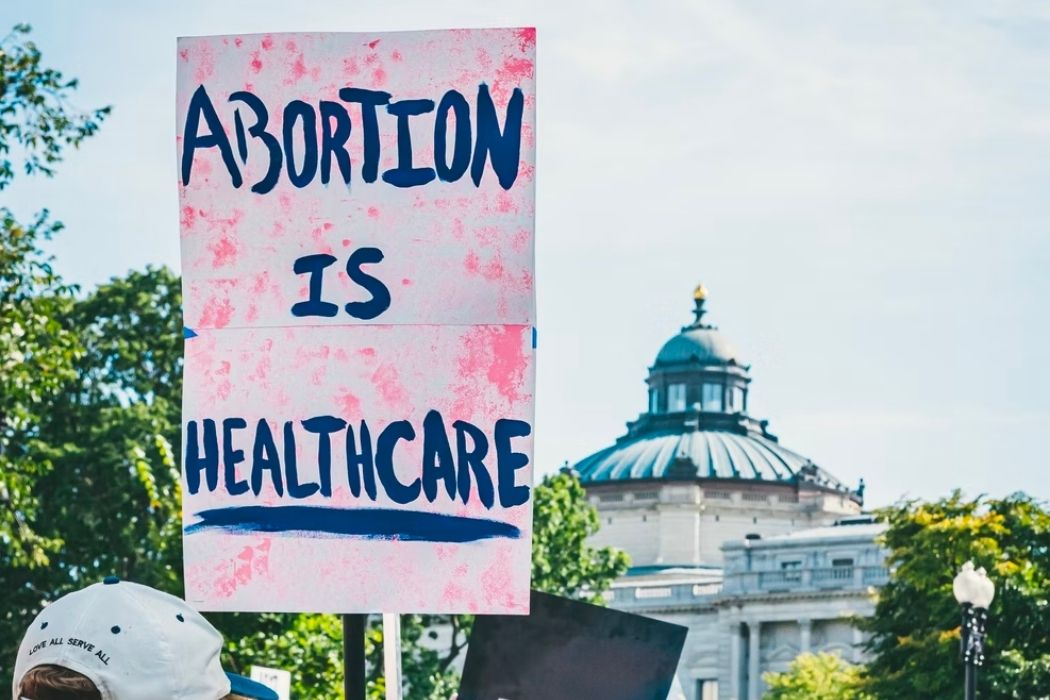 “The renewed struggle of the American people is a stark reminder to our community that we must redouble our efforts here at home.”

A group of Canadian entrepreneurs and technology investors have signed an open letter calling on employers of American workers to offer support to those affected by the U.S. Supreme Court’s decision to overturn Roe v. Wade.

“As women in tech, we fight every day for equal opportunity, but this is different. It’s a fight for fundamental rights.

Since the Supreme Court issued its decision last week, NPR has reported that abortion is now criminalized in at least 11 states. Meanwhile, twelve other states have laws in place that quickly ban or restrict abotion.

The open letter calls on companies to consider their internal policies, such as providing relocation assistance for employees who may wish to move to an area where abortion is legal. He also noted company health benefits and paid time off or volunteer days to allow employees to work with organizations that promote reproductive rights.

“The renewed struggle of the American people is a stark reminder to our community that we must increase our efforts here at home,” the letter read. “As women in tech, we fight every day for equal opportunity, but this is different. It’s a fight for fundamental rights.

At the time of the letter’s publication, a growing list of Canadian tech companies with American workers have expanded their benefits to cover the costs of employees who must travel out of state to access healthcare and reproductive services. .

Toronto-based 1Password is one such company, which has offered to cover up to $5,000 in out-of-state travel and related expenses for U.S. employees and dependents living in States where they cannot obtain reproductive care otherwise covered by company benefit plans. . BBTV also announced that it would cover abortion travel costs for its US employees.

Other Canadian tech companies that have joined this movement include Nuvei, Lightspeed Commerce, Hopper, Shopify, Benevity and Clearco.

Additionally, the open letter also encouraged donations to causes that support abortion rights in the United States, such as Planned Parenthood, Abortion Finder, Latina Institute, and the Afiya Center.

The signatories also urge the technology and innovation economy to continue to hire and fund women in technology in the United States and Canada. “Never has it been more painfully obvious that representation matters,” the letter notes.