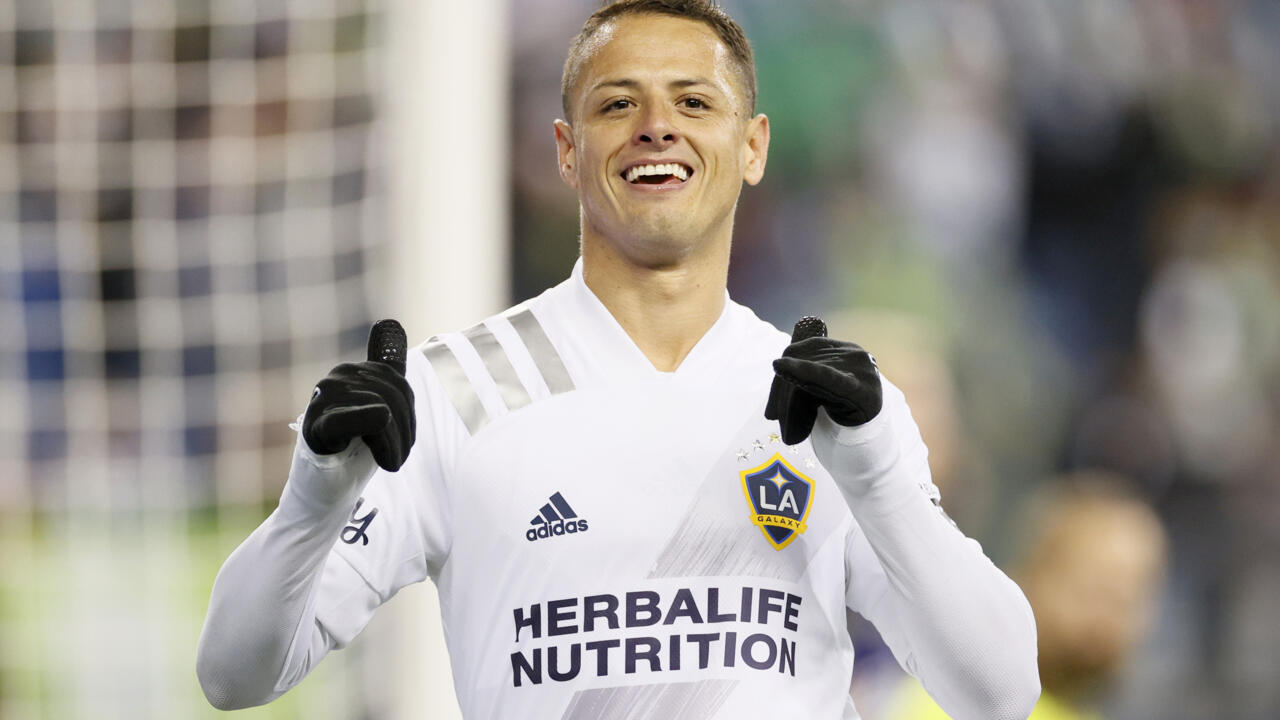 The 26-man MLS squad will face the Mexican League All-Stars on August 10 in St. Paul, Minnesota.

This is the second year in a row that the elite teams of MLS and the Mexican League will meet. They played out a 1-1 draw last year in Los Angeles before MLS won 3-2 on penalties.

Hernandez – whose stops have included Manchester United, Real Madrid, Bayer Leverkusen and West Ham United – has 26 goals in three seasons with the Galaxy. The 34-year-old from Guadalajara has scored seven goals in the current campaign.

Vela, who had extended spells with England’s Arsenal and Real Sociedad in La Liga, scored 63 goals in five seasons with league leaders LAFC this season.

LAFC and reigning MLS Cup holders New York City FC each had three top MLS players in the squad, with 2021 MLS top scorer Taty Castellanos among those representing the champions In title.

The list was selected through a combination of fan, player and media votes, nods from All-Star Coach Adrian Heath of host club Minnesota United and two picks from MLS commissioner Don Garber.