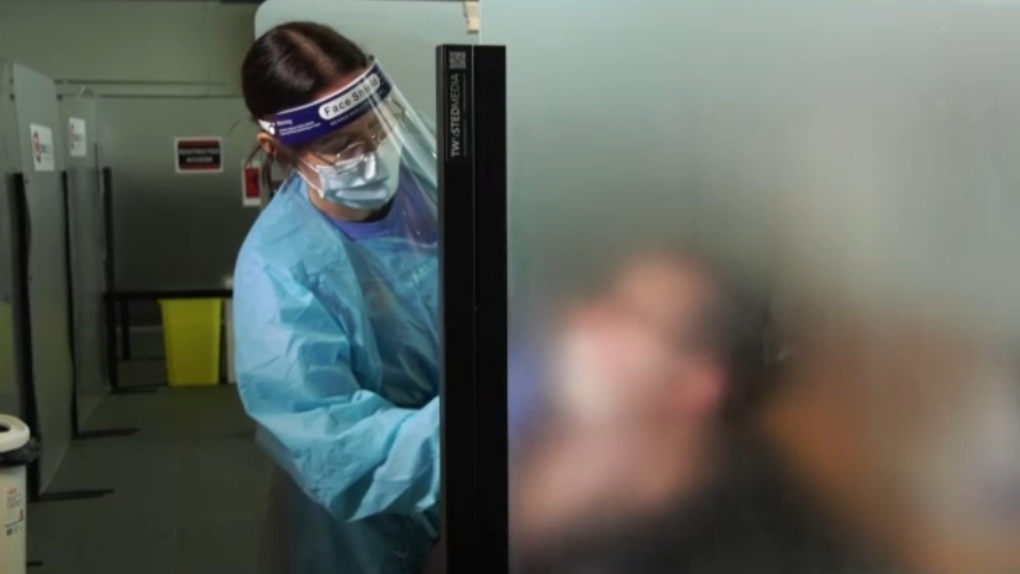 Fully Vaccinated Canadian Travelers Who Have Recently Recovered From COVID-19 Feel More Confident Traveling Abroad, But Some Learn the Hard Way They Can Test Positive on a PCR Test Weeks or Months Later overcome their infection.

A Surrey woman and her husband who had booked a trip to India for a colleague’s wedding feared their rapid positive antigen test before Christmas could derail their plan to fly on January 8. But they had minor symptoms and recovered quickly.

“I was positive, recovered, negative and I was like, ‘Hey, we’re ready to go,'” Jacquie Baron said. “It was several weeks before when we were traveling, so I thought there would be no problems.”

But she and her husband both tested positive in a mandatory pre-flight PCR test and had to cancel their trip to India at the last minute.

“Of course we were very upset,” said Baron, who had no idea they could still test positive on a molecular test so long after recovering from COVID-19.

She also learned that because molecular testing can detect past COVID infection, the Canadian government is allowing citizens to return without retesting if they have a positive PCR test that is between 11 and 180 days old. So she and her husband went to Mexico instead.

“Without COVID, but with a positive PCR test,” Baron said. “We were asked to see this PCR positive come back from Mexico, and easy, on the plane we got.”

The vast majority of British Columbians are no longer eligible for government-funded PCR testing. Baron therefore recommends anyone who has a positive rapid home antigen test and wants to travel within the next six months to pay for a private PCR test after the end of their five-day COVID-19 isolation period.

“It’s worth going for a private test, having a positive test so you have no anxiety, no problem traveling,” Baron said.

Although private testing can be expensive, travelers would have to pay for a PCR test before returning to Canada anyway, and having a previous positive test eliminates this requirement.

“A lot of us get requests from patients saying, ‘I think I’ve had COVID. I did a quick test. I think his test will be PCR positive. I need you to write me a note, but we can’t,” she said.

With a positive PCR test allowing him to return to Canada without retesting until the summer, Baron is already planning another trip to Mexico with his family in May.

“The kids may not be because they haven’t had COVID. So hopefully they come back negative, or maybe even the restrictions would have been lifted.