Since Prime Minister Justin Trudeau of Canada called an early election last month – two years ahead of schedule – he has struggled to explain why he thinks it is necessary.

The last general election, in 2019, left his Liberal Party in a weakened position, only able to govern with the support of opposition lawmakers in parliament. This time, says Trudeau, he needs a strong mandate to bring the pandemic under control and lead Canada to economic recovery.

But his rivals called the election a takeover – and unnecessary, since Mr. Trudeau was largely successful in implementing his legislative agenda.

They also said it was unwise to hold an election at a time when coronavirus cases are on the rise and restrictions are being reimposed.

Still, Trudeau is hoping the 36-day campaign – the shortest election period allowed by law – will bear fruit with the majority that eluded his party last time around. The Liberals headed for election day in statistical equality with their main opponent, the Conservative Party, led by Erin O’Toole.

Why an election now?

During the short campaign, Trudeau argued that only a majority Liberal government can defeat the coronavirus and pave the way for recovery. But other parties have always supported its response to the pandemic, including its plans to purchase and deliver vaccines, and its popular economic aid programs.

The public approved too. The Liberals’ position has risen in the polls and Mr. Trudeau’s personal approval ratings have skyrocketed. Most political analysts say he called the election to capitalize on that popularity, rather than risk an election two years from now, when memories may have faded.

If that was the idea, it seems to have backfired. Since calling the election, both Mr. Trudeau’s and his party’s poll numbers have plummeted.

During the election campaign, his rivals attacked his character (as they did throughout his political career), pointing the finger at a series of ethical missteps and accusing him of putting his interests ahead of those of the nation.

Nonetheless, Mr. Trudeau – a Canadian celebrity since his birth in 1971, when his father, Pierre Elliott Trudeau, was Prime Minister – drew large crowds to his rallies, with people keen to pose for selfies with him.

How does Covid-19 affect elections?

Canada has one of the highest vaccination rates in the world, but in some areas the Delta variant has increased the number of cases and hospitals are nearing full capacity. The western province of Alberta, which had lifted its restrictions, reimposed most of them during the campaign. Public health officials are now warning against a fourth wave.

Mr. Trudeau supports vaccination warrants for travel and for federal workers, as well as vaccination passports. Mr. O’Toole is opposed to it.

What other problems arose?

Climate change: Since Mr. Trudeau took office in 2015, he has made climate change a top priority, introducing, among other measures, a national carbon tax.

The Conservatives, who have opposed such taxes for years, came to this campaign with their first carbon tax plan. Many analysts have called it inadequate, but its existence has prevented Trudeau from portraying the party as totally reluctant to take action against global warming.

Gun control: At the start of the campaign, Mr. O’Toole promised to repeal the ban on 1,500 different models of military-style assault rifles. But he seemed to abandon this plan quickly; polls in Canada consistently show strong support for strict gun restrictions.

The economy: Canada has recovered almost all of the jobs lost by the pandemic. Mr. Trudeau’s pandemic spending on vaccines and economic support, however, has left large debts and deficits. After criticizing these deficits, Mr. O’Toole unveiled similar spending plans. He also pledged to balance the budget within 10 years, a deadline that most economists consider too far away to be credible.

The election itself: In some ways, Mr. Trudeau’s decision to hold an election during a pandemic crowded out other issues facing the country. During the recent French-speaking candidate debate, the subject came up 13 times.

Even before this campaign, the Conservatives had consistently hammered Mr. Trudeau against China, arguing that he had been ineffective in his dealings with Beijing.

China’s incarceration of two Canadian businessmen – Michael Kovrig and Michael Spavor – has been a source of tension for nearly three years. This was seen as retaliation for Canada’s detention, at the behest of the United States, of Meng Wanzhou, a senior executive at Chinese tech giant Huawei.

After Mr. O’Toole said in a debate that Mr. Trudeau was not tough enough on China, the Prime Minister retorted: “If you want to bring the Michaels home, you don’t settle for toss tomatoes across the Pacific.

Afghanistan has also been a problem. Mr. Trudeau called a snap election the same weekend Kabul fell to the Taliban. Opponents said the timing interfered with Canada’s mission to rescue Afghan refugees and criticized the government for failing to act sooner to help them.

Mr. Trudeau’s relationship with former President Donald J. Trump was notoriously antagonistic. Mr. Trump called it “very dishonest and weak” and imposed trade sanctions on Canada, arguing that its steel and aluminum exports pose a threat to US national security. Relations between Canada and the United States have calmed down since President Biden came to power, and the issue has rarely been raised during the campaign.

Mr O’Toole criticized the Prime Minister for Canada’s lack of a new security alliance between Canada, Britain and the United States that was part of a deal to sell nuclear submarines to Australia. Mr. Trudeau said Canada is not in the nuclear submarine market and the arrangement does not undermine existing alliances.

Have Indigenous issues been at stake?

In the months leading up to the election, Canadians were shocked to discover hundreds of anonymous graves in former residential schools for Indigenous children. The findings have renewed a national discussion on reconciliation with Indigenous communities in Canada, which has been another of Mr. Trudeau’s top priorities.

Jagmeet Singh, of the center-left New Democratic Party, accused Trudeau’s government of addressing Indigenous concerns too slowly, such as missing the goal of bringing clean water to all communities in the reserves within five years.

How long will it take for us to know the results?

Canada’s 338 electoral districts, each represented by a member of the House of Commons, will hold an election today. The party that wins the most seats forms the government and makes its leader the prime minister.

Canadians have 12 hours to vote. The last polling stations in British Columbia close at 7 p.m. Pacific time or 10 p.m. Eastern time. But Canadian elections are generally decided in Ontario and Quebec, the most populous provinces.

Canada still votes with paper ballots, and they must all be counted by hand before the results become clear until Monday night or early Tuesday morning. 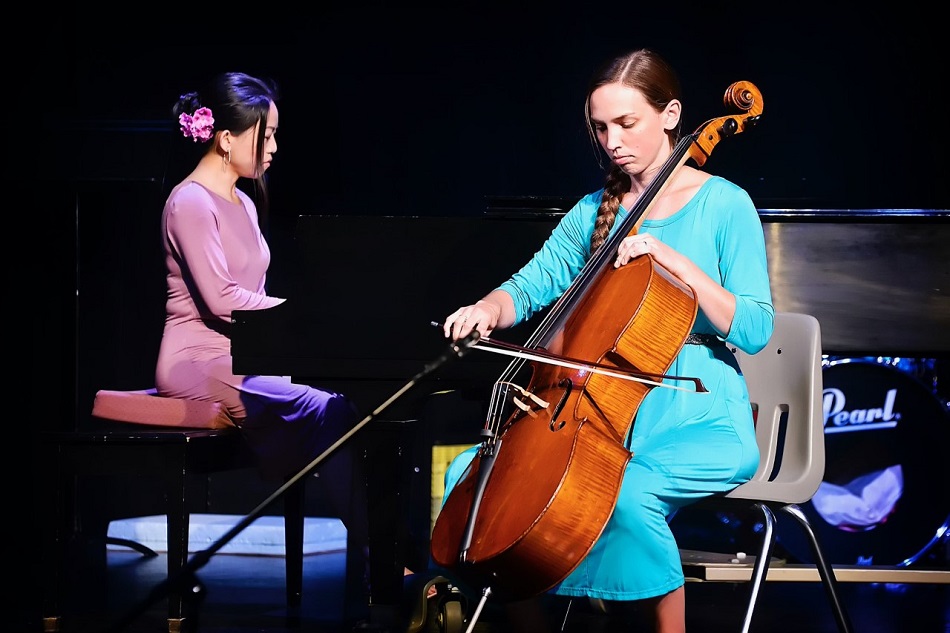