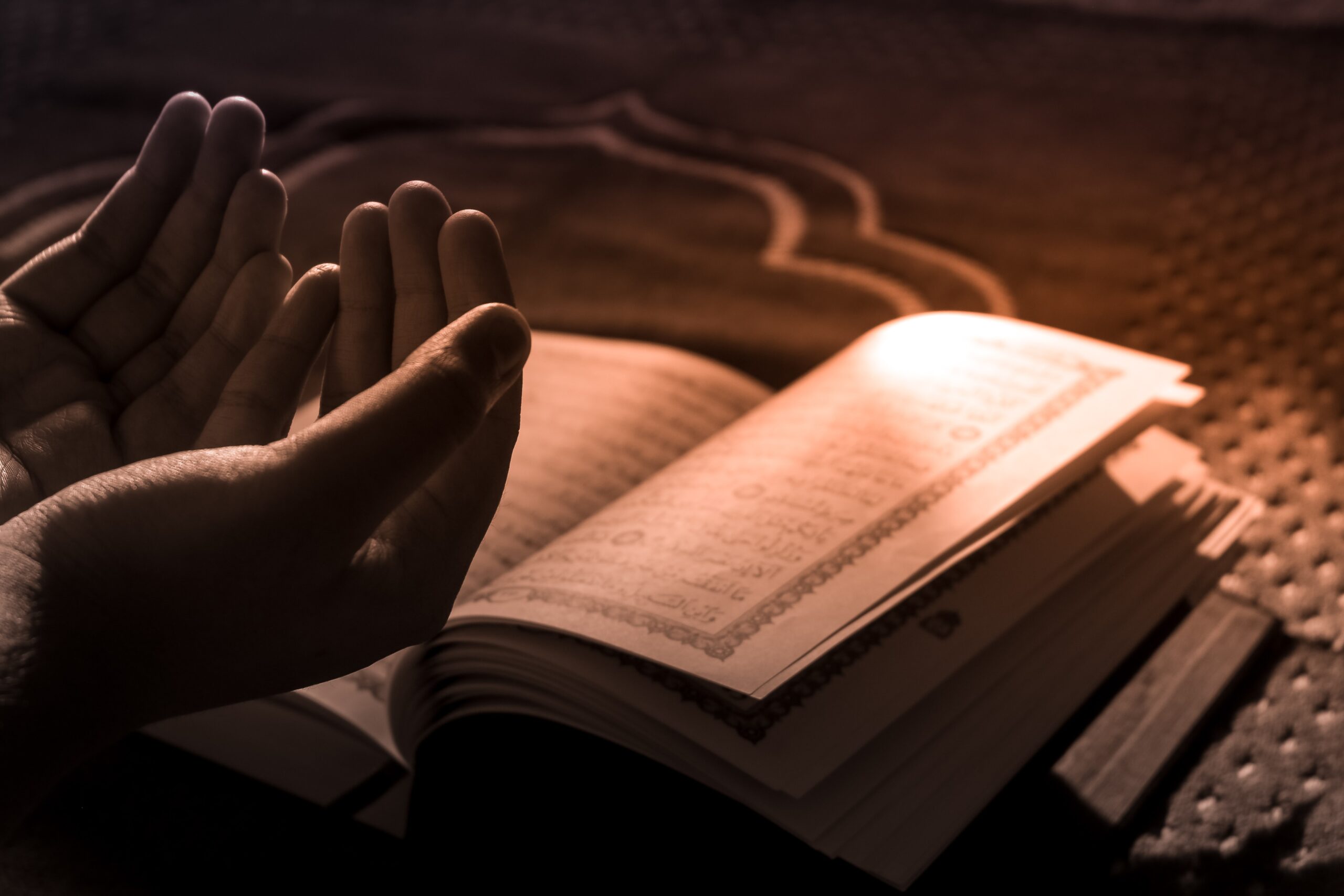 This week’s Diwali festival in Moncton, New Brunswick was a celebration of a dream come true for the local South Asian community.

Numbering around 2,000, many members of the community gathered in a rented space on Milner Road for the opening of a new Hindu temple in their town – a vision that took many years to come to fruition.

“It will grow,” Ketan Raval, an organizer with the Hindu Society of New Brunswick, told the gathering of volunteers and devotees, adding that the new temple will not just be a place of worship, but a support center for newcomers to the region. .

As immigration pushes non-Christian religions into the country, the majority of the Canadian population is Christian, but their share is shrinking, Statistics Canada said. Islam is the second most cited religion.

In Saskatoon, a new mosque, school and community center are taking shape under the auspices of the Islamic Association of Saskatchewan (IAS).

Organizers stressed that the space would not just be for Muslims but a place to build bridges. If all goes well, the IAS plans to launch the $10 million project within two years.

According to British Columbia’s Catholic Weekly, the goal of the Korean parish, the second of its kind in the Archdiocese of Vancouver, is to become a “collaborative community” and a “prayer community.”

These are just a few examples of the country’s growing ethnocultural and religious diversity, which Statistics Canada says is largely driven by immigration, according to its latest census report.

Drawing on data from more than 450 ethnic and cultural backgrounds, 200 places of birth, 100 religions and 450 languages, Statistics Canada researchers said that immigration is one of the main drivers of religions, especially non-Christian denominations, in the country.

Here are some of the other key findings from Statistics Canada’s portrait of the country’s religious diversity;

Thanks for sharing our stories!


Business Development Advisor – Multi-award winning journalist Fabian Dawson is an internationally acclaimed author, filmmaker and media expert. His work over the past four decades spans the globe and he is also a consultant/strategic advisor to various international companies. As associate editor of The Province, part of the Postmedia chain, Dawson led initiatives within a special publications group to provide directed content to various organizations. He was named the 2019 recipient of the Bruce Hutchison Lifetime Achievement Award at the Jack Webster Awards. Dawson has been invited by the governments of India, Malaysia, Taiwan, China, Hong Kong and the United States to act as a media monitor/advisor on a variety of Canada-Asian issues . Dawson, now operates FD Media, which specializes in leveraging editorial assets to generate revenue opportunities.

Where to Eat Near LA Live and the Crypto.Com Arena in Downtown Los Angeles