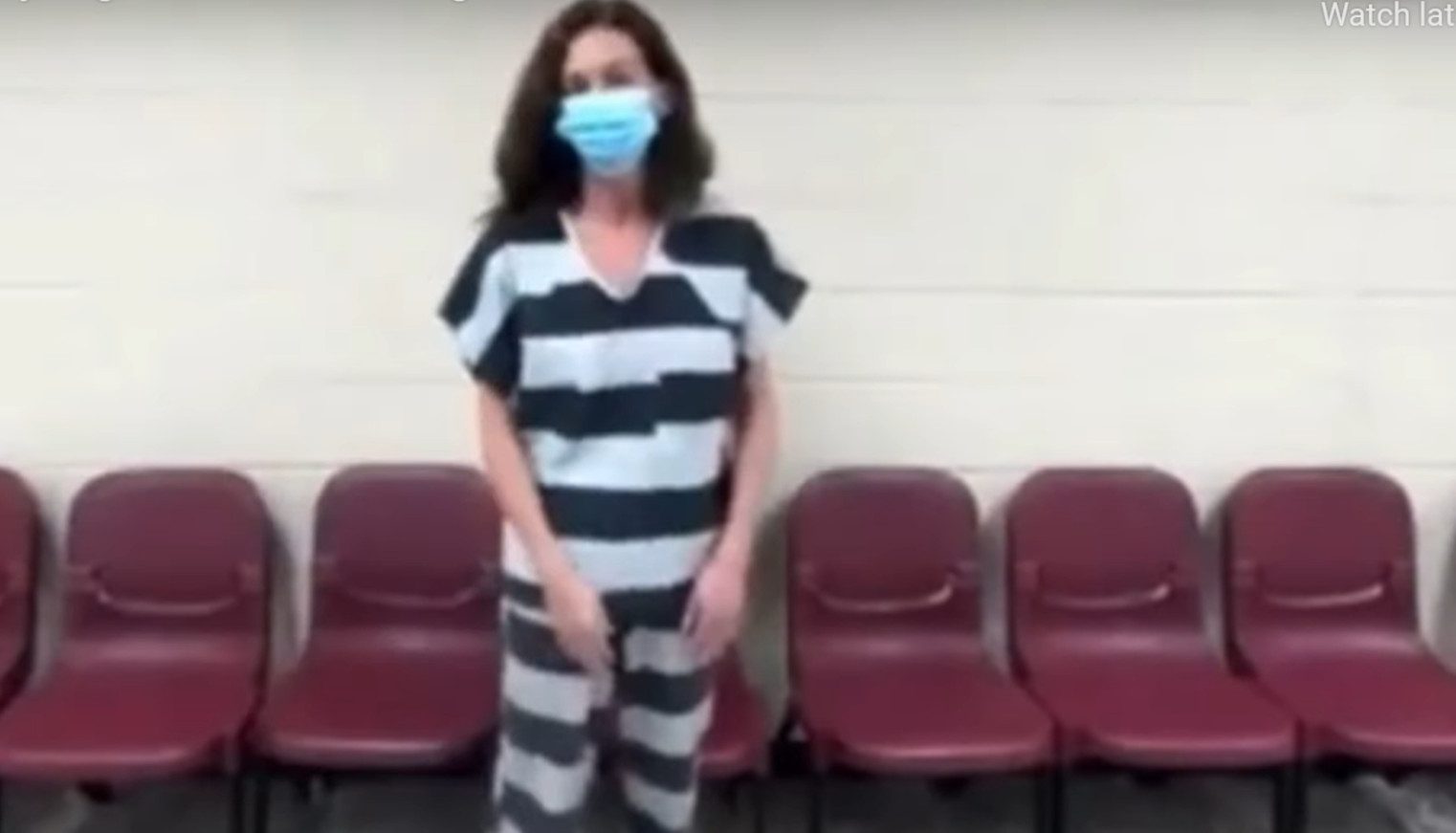 Texas authorities are currently checking the medical records of murder suspect and former fugitive Kaitlin Armstrong. Armstrong is accused of shooting Moriah Wilson, who died on May 11.

Earlier this month, prosecutors requested a subpoena to obtain Armstrong’s medical records from St. Joseph Medical Center in Houston. She was taken there a few days after her arrest in Costa Rica. Armstrong had been on the run since May 18, when she was last seen in New Jersey. For 43 days, she evaded the Feds.

US Marshals have launched a massive investigation for Armstrong. Along the way, they discovered that she had sold her jeep in a hurry for a quick buck.

When she was captured, Deputy U.S. Marshal Brandon Filla said she had a bandage on her nose. She claimed to have had a surfing accident. Although there was a plastic surgery receipt found in her locker at the hostel where she was staying, along with two passports, Filla did not confirm claims that she had plastic surgery.

Armstrong’s attorney, Rick Cofer, spoke to reporters on July 20, saying there were other sides to the story that have yet to be made public.

“Miss Armstrong wants her day in court,” Cofer said. “She wants a trial, and you heard the district attorney threatening punishment for her wanting a trial. Of course, cases should not be charged if prosecutors are not prepared to prosecute. »

Mid-Missouri Voters Discuss Their Thoughts on the Primary Election