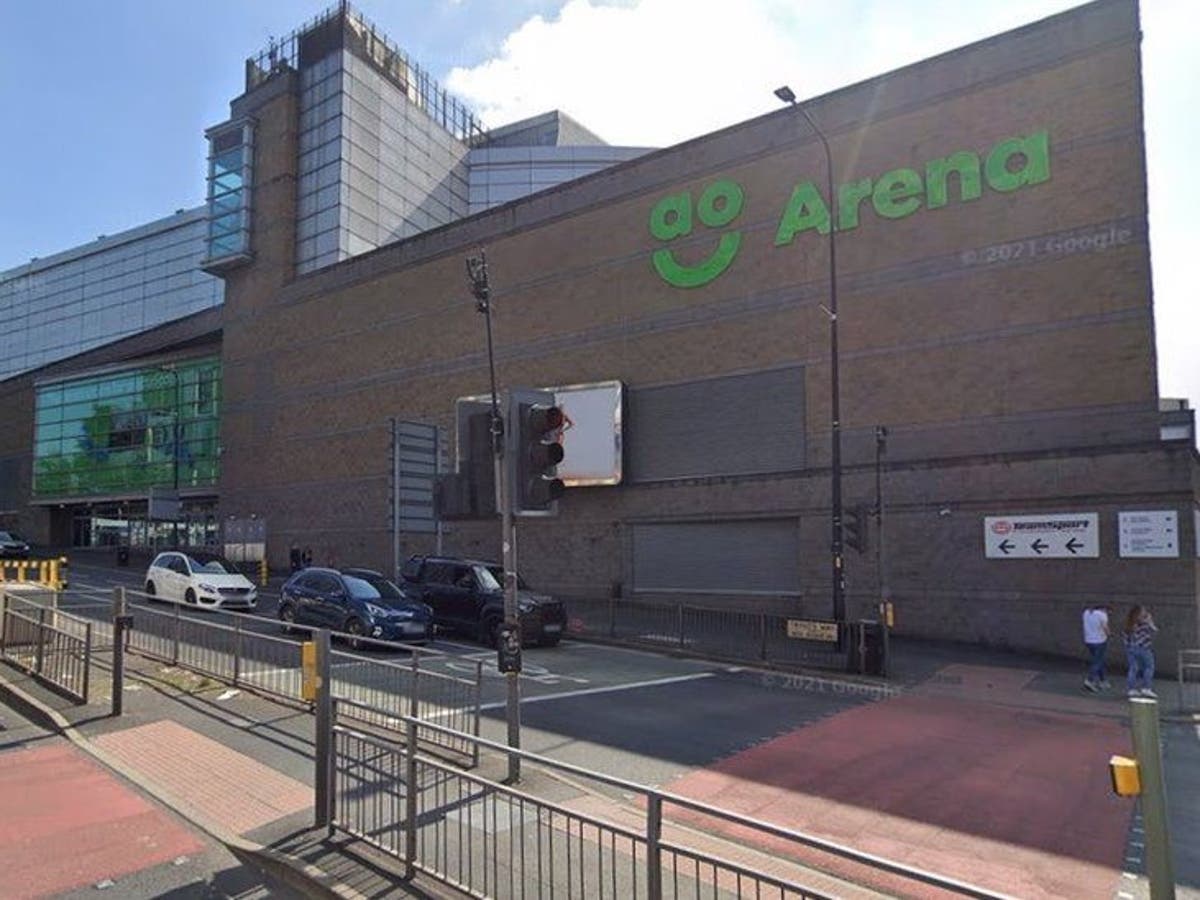 The proposed new changes to the Manchester Arena license have sparked opposition over concerns that they are “not robust enough” to deal with terrorist threats.

Promoter SMG has called for the venue’s operating conditions to be revised for the first time since a suicide bomber killed 22 people after an Ariana Grande concert in 2017.

But officials from Manchester City Council and Greater Manchester Police said they would not approve the changes for fear of ignoring the findings of the ongoing investigation into the attack.

Improved staff training, more CCTV, increased first aid arrangements and event-by-event risk assessments were all needed if the license were to be approved, they said.

SMG has said he will now work with authorities on the issue, the BBC reports.

In a written objection to the request, PC Alan Isherwood of GMP called for written risk management plans and that CCTV be on at all times, rather than just when the venue is open.

He asked SMG to create a proposal for a “framework for managing all events… so that we can see if they stand up to scrutiny and fit the purpose”.

And he concluded: “GMP fully understands the intention to make the business license more fit for purpose, but, until our concerns are addressed, we will not support the modification granted.”

The position was supported by the council which said the proposed new license was “not robust enough”.

Fraser Swift, senior licensing official with the authority, said: “The arena inquiry chairman made a number of recommendations in the first volume of his report, and we consider it appropriate that these are clearly taken into account in the proposed operating schedule …

“More information is needed on the purpose, scope, role and process of operation in practice. “

The application is due for review by the licensing subcommittee on October 11.

The Manchester Arena investigation was opened in September last year and is still ongoing. A first volume of conclusions was published in June.