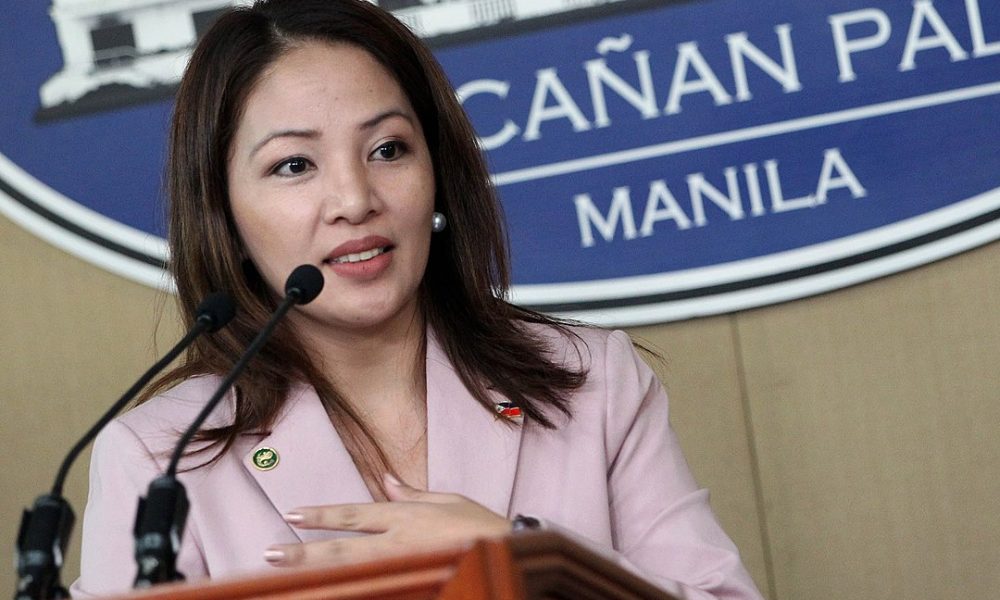 MANILA – The Board of Directors (BOA) of the National Electrification Administration (NEA) approved the appointment of a Palace official to the post of Director General of the Benguet Electric Cooperative (Beneco) on the basis of the legal opinion delivered by the Office of the Government Corporate Counsel (OGCC).

On July 29, 2021, the NEA BOA adopted Ordinary Council (RB) Resolution No. 2021-71 which approved the appointment of the Deputy Secretary of the Presidential Office of Communication Operations (PCOO), Anna Marie Rafael, as general manager of the electricity company serving the province of Benguet instead of Melchor Licoben, interim manager of Beneco.

On the basis of the OGCC’s legal opinion, Licoben had exposed his lack of integrity and probity for not relinquishing his post of Officer-in-Charge (OIC), which had affected his ability to be the CEO of Beneco.

The OGCC has indicated that under NEA Memorandum 2017-035, a GM Officer-in-Charge (OIC), who applies for the GM position, must relinquish their OIC designation as mandatory.

The OGCC also stated that the NEA is authorized and empowered to oversee the management of all electric cooperatives, which are subject to state policing power as they are holders of legislative franchises and their activities are imbued with public interest. .

The NEA BOA found the justification in the Beneco BOD resolution n Â° 2021-87 as violating the memorandum NEA 2017-035, which concerns the selection, hiring and termination of services, suspension for general managers of electric cooperatives.

“The reiteration and use by the Board of resolution 2020-90 to justify its rejection of BR n Â° 2021-47, after the candidate Mr. Licoben has undergone the regular hiring process … is unjustified and constitutes an encroachment on the power and prerogatives of the NEA BOA at this stage of the selection process and this is tantamount to dictating to the NEA BOA to uphold the BENECO BOD 2020-90 resolution in violation of the NEA rules, â€said the NEA BOA.

The NEA board decided to select Rafael because she was the candidate with the highest score in the final interview.

Licoben scored 82.75 percent while Rafael scored 94 percent, according to NEA Board Resolution 2021-47.