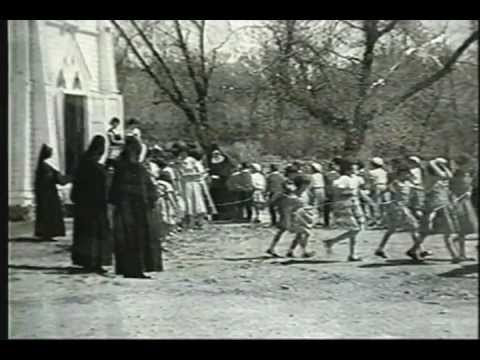 On June 3, the Canadian government declared September 30 National Day for Truth and Reconciliation in remembrance of lost children and residential school survivors.

This announcement marked the most recent development in Canada’s efforts towards reconciliation, which remains an ongoing process. The following timeline highlights some of the local and national developments in this fight for justice, but is by no means exhaustive.

June 30, 1970: St. Eugene’s Mission Residential School in Cranbrook closes after 80 years of operation. Most of the Syilx students were sent to Cranbrook or Kamloops.

May 5, 1977: The North Okanagan Friendship Center Society (NOFCS) is established in Vernon to provide programs, services and support to the community.

1994: The Society of Residential School Survivors begins as a working committee of the First Nations Summit.

March 31, 1998: The Aboriginal Healing Foundation is established to fund projects that address the intergenerational impacts of Canada’s residential school system.

2001: The documentary “Red Brick School SurvivorsIs produced by a group of Syilx alumni from St. Eugene’s Mission Residential School, under the direction of Virginia Baptiste.

November 23, 2005: The Canadian government announces a $ 2 billion compensation program for Indigenous peoples who were forced to attend residential schools.

2008: The Truth and Reconciliation Commission of Canada (TRC) is officially launched. Over the past six years, the TRC has interviewed over 6,500 witnesses and organized seven national events to engage and educate the Canadian public.

2015: The TRC publishes its final report which includes 94 calls to action.

Gwyn Evans is the Research and Communications Coordinator with the Grand Vernon Museum and Archives.